The 1980s even saw directors as distinguished as Vít Olmer unable to escape their “duty” to produce “politically engaged” films. And so, alongside his noted genre works such as Co je vám, doktore? (What’s the Matter With You, Doctor?, 1984), Jako jed (Like Poison, 1985) and Antonyho šance (Anthony’s Chance, 1986), we also find this 1984 spy drama about members of the Czechoslovak counter-intelligence services. Druhý tah pěšcem (The Second Move of the Pawn) relies on an enticing backdrop, similarly to other Olmer movies which offer well-crafted criminal themes. Jan Prokop, the central character, uncovers a plot contrived by Western spies, but he is forced to also battle his envious and incompetent colleague Libor. Also in the game are winsome colleague Petra and skilled scientist Jonáš – a man whom foreign intelligence services are seeking to recruit for a capitalistic arms firm. Karel Heřmánek assumes the lead role of communist spy Prokop. Jonáš is played by Olmer’s colleague, actor and director Karel Smyczek.

The officer of the Czechoslovak counter-intelligence, Jan Prokop, is a passionate chess-player and one can always find a chessboard with an open game in his office. Prokop and his subordinate Libor pursue the suspicious American Ramskey who is suspected of espionage but has not been caught yet. Prokop must leave for Brno to investigate another case and entrusts Ramskey to Libor. Libor contacts the American preliminarily which results in an international scandal. Prokop keeps Libor only after the intercession of his girlfriend Petra, with whom he is also in love. The two men are charged with another case. An unknown pickpocket sent the police a stolen wallet containing important espionage materials. Regular investigative methods lead nowhere. Prokop's only hope is a scrap of an envelope with a Canadian postage stamp and the word "Czech" written on it. Prokop decides to check on all correspondence mailed from Canada. Libor does not like the meticulous work, and uncomradely reports him for reportedly useless activity. But Prokop's effort brings results. It takes him to a young talented scientist Jonáš who works in the field of electronics. During further investigation Prokop finds out that Jonáš is not a spy but, on the contrary, a victim of a ploy which should have made him emigrate and work for an American armaments company. Prokop also reveals the real spy and his testimony moreover helps him convict Ramskey. He thus resolved the complicated case between two moves of a pawn. It seems that he may also gain Petra who broke up with Libor for his unscrupulous behaviour. 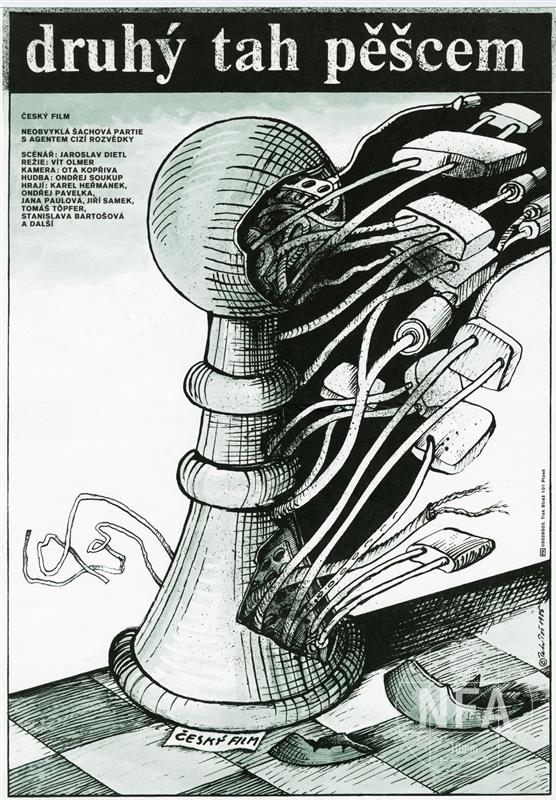 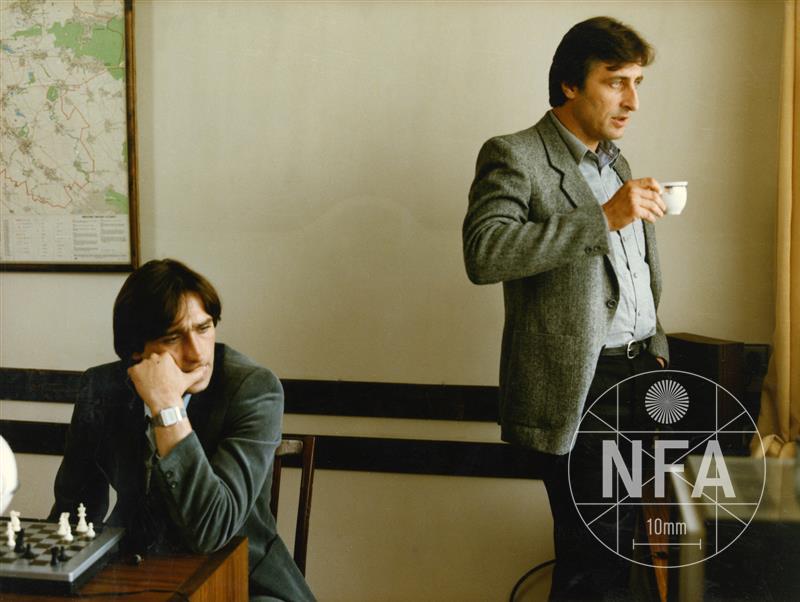 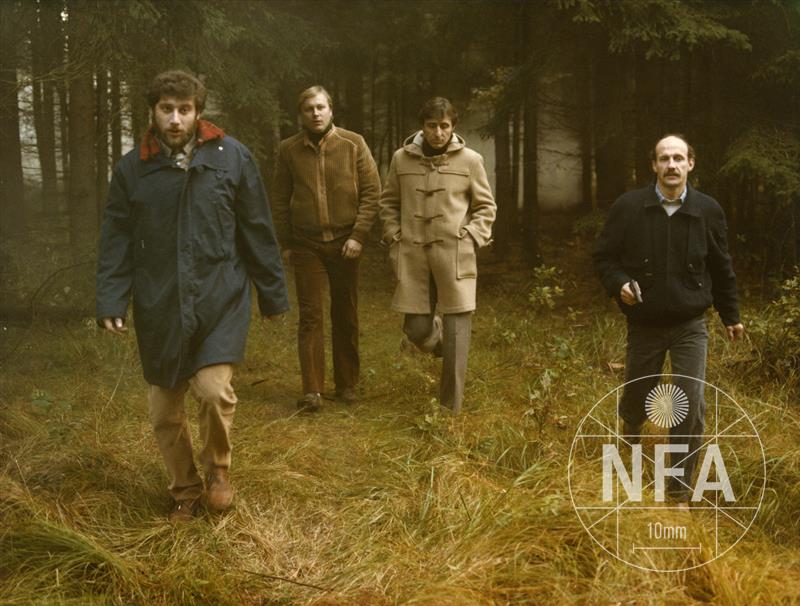 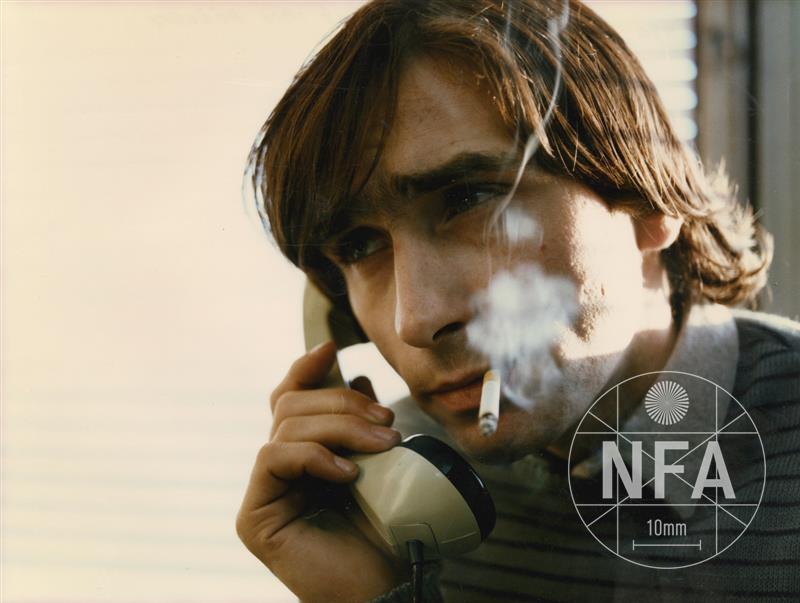