Modern fairy tale. During her short sojourn in the hospital the little schoolgirl Cathy meets grandpa Swoboda who tells her fairy-tales about ghosts. After some time he surprised her and gifted her with the House of Horrors in Vienna which is full of spooky figures.

The little school girl, Kačenka Mahlerová, finds herself in hospital with an acute appendix. In order not to be sad after the operation, another patient, the old man Franz Swoboda, who is in hospital because of his heart, tells her fairy tales. After some time the Mahler's family gets a letter from a notary. Mr. Swoboda left Kačenka real estate in Vienna. But in the Austrian capital, the Mahlers find out that it was a kind of Greek gift. It is a closed and moss-grown House of Horror, a former attraction of the amusement park in Prater. The owner of a shooting gallery, Mrs. Seidlová, tells them that two profiteers have an itch for the ground under the house. They want to build a gambling house there instead. Kačenka is the only one who believes in ghosts, so she manages to liven up three dummies for an hour by pendulum. The hypnotist, Caligari, the beautiful Elvíra and the witch Berta become friends with Kačenka. Two villains try to destroy the attraction, but the livened up ghosts punish them. On top of that, Caligari forces them to pay for the transport of the dismantled house to Bohemia. Boxes with parts of the house and the dummies are put by carrier in the garden of the house belonging to Kačenka's grandparents and her uncle Pavel, a village postmaster. Caligari builds the house at night. Neighbours are shocked, although the house does not have its usual spooky equipment. The father wants to rebuild the house for living. Berta changes into a dog and they set off with Elvíra and Caligari to Prague.

Based on the co-production TV series, two films for cinema were made: Cathy and the Ghosts and Cathy and Those Ghosts Again. The individual parts of the series have German titles: 1. Das Schloss in Wien, 2. Die Zauberuhr, 3. Spass ohne Grenzen, 4. Das seltsame Haus, 5. Spurensuche, 6. Unsichtbare Untermieter, 7. Das grosse Theater, 8. Bitte recht schrecklich! 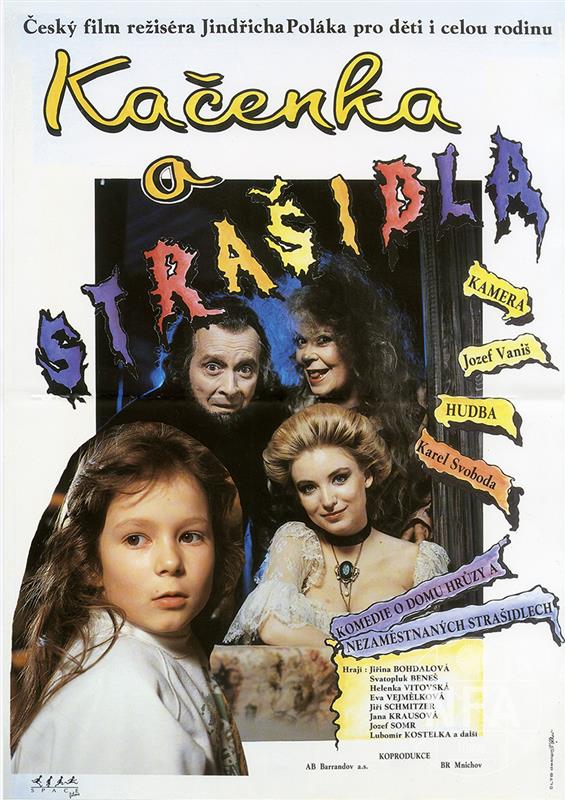 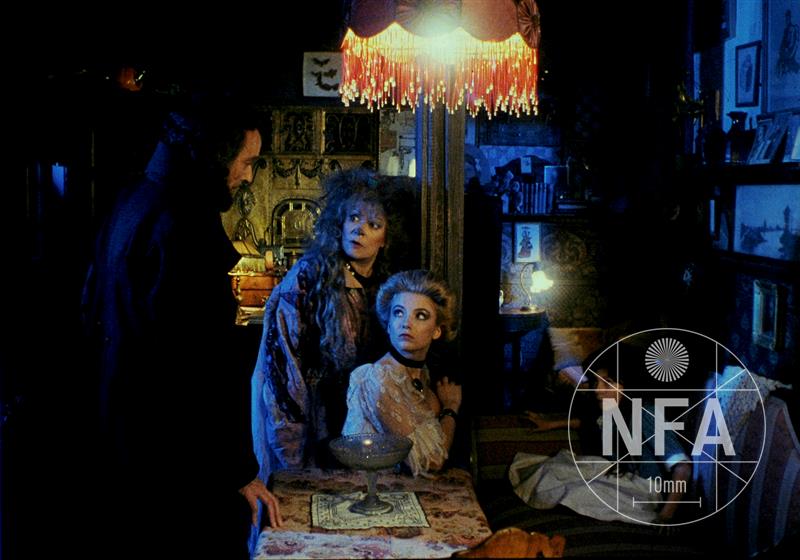 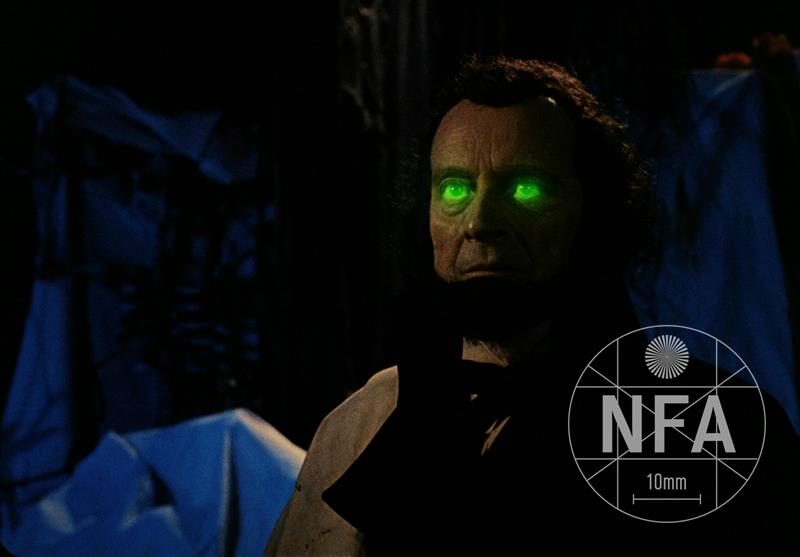 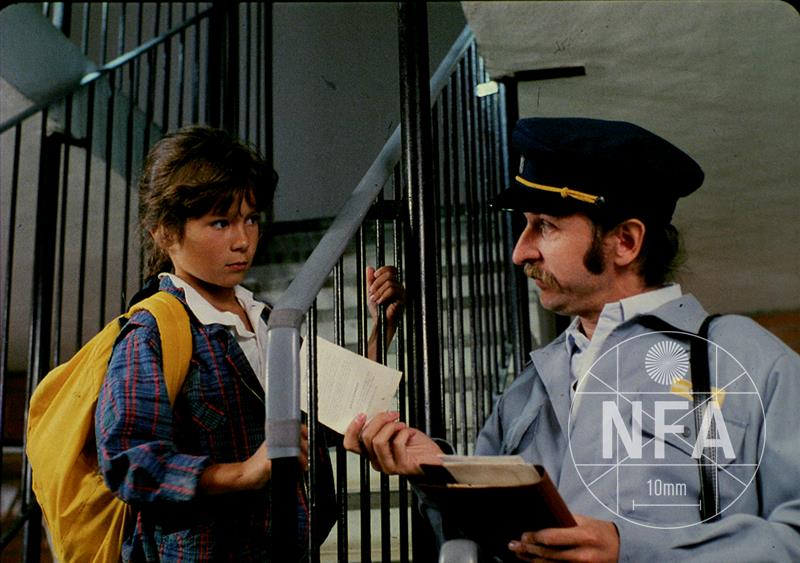 A Czech film directed by Jindřich Polák for children and the whole family. Czech comedy about the House of Horrors and of ghosts who are unemployed.