Hermína, a spy in Ardensko, a country governed by dictator de Costa meets with engineer Hornof, a citizen of peace-loving neighbouring Mauretania. Hornof falls in love with the beautiful woman but suspects her of enemy activities and consequently, he follows her to Ardensko. Hermína is far from indifferent towards him and, in fact, rescues him from a dangerous trap. They are both forced to flee. They travel to the Mauretanian border and hide out in a mountain shack. When Hermína goes to fetch medicine for Hornof, who is injured, Ardenskan soldiers descend on the shack and drag Hornof away to prison. Hornof is to be executed, but he manages to cause a rebellion in which he escapes and destroys the largest Ardenskan munitions store. Not long afterwards he is caught again and is certain that, this time, he will not escape execution. At the same time, in Mauretania, de Costa's nephew is arrested and consequently the two states arrange an exchange of prisoners-of-war. Once free, Hornof realises that Hermína has been working for Mauretania all along. Nothing now will stand in the way of their love.

The author of the titles was Otakar Hanuš. 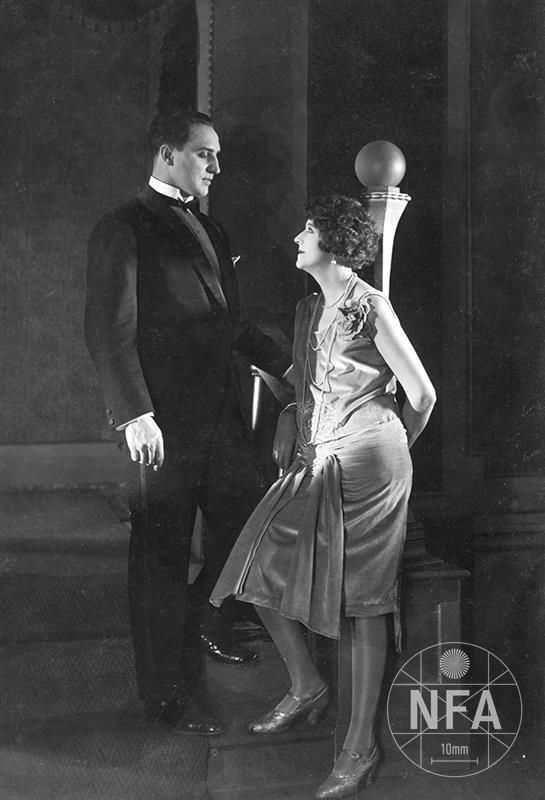 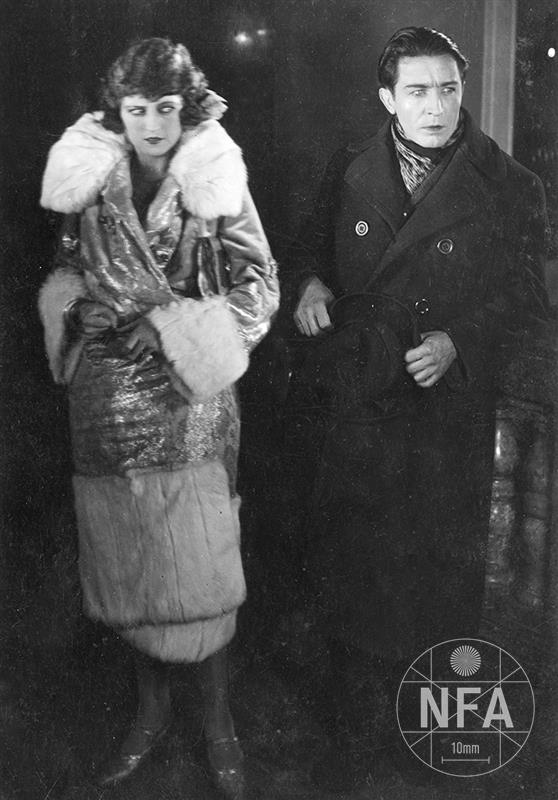 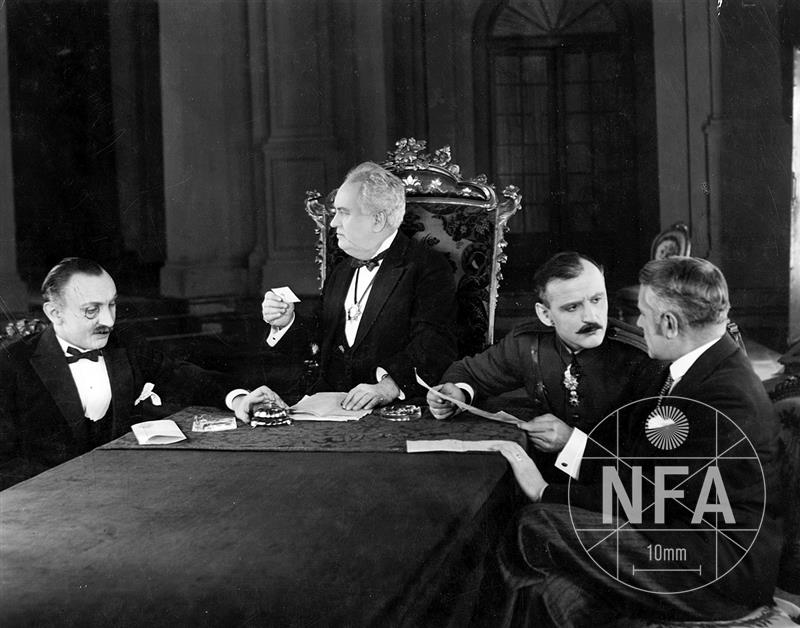