In the village of Modlínov lives the well respected and loved miller Dolanský. He has led a contented life until the feared rough-neck Vavřík returns home from the army. He asks for work at the mill. The miller doesn't want to give him a job. The angry Vavřík threatens to tell the court the circumstances of the miller's wife's death. He claims that the miller threw his wife off the first floor of the stable. Dolanský is not entirely sure what happened that fateful day and he allows himself to be blackmailed by Vavřík. Vavřík loses his money in cards. When he comes to ask for the hand in marriage of the miller's daughter Eva, the miller decides to go to the courts to tell the truth himself in order to save his child. The court doesn't believe his testimony and Vavřík is summoned. The latter is subsequently wounded by guards and dies. Before he dies he confesses to his love Tonička that he had invented the story about the miller and Tonička testifies in court. The miller is relieved of his sin of the past and life gradually returns to normal.

The film was presented once more in its sound version in 1933, set to the music of Dalibor C. Vačkář, under the title "The Sin of the Past – Cup of bitterness." 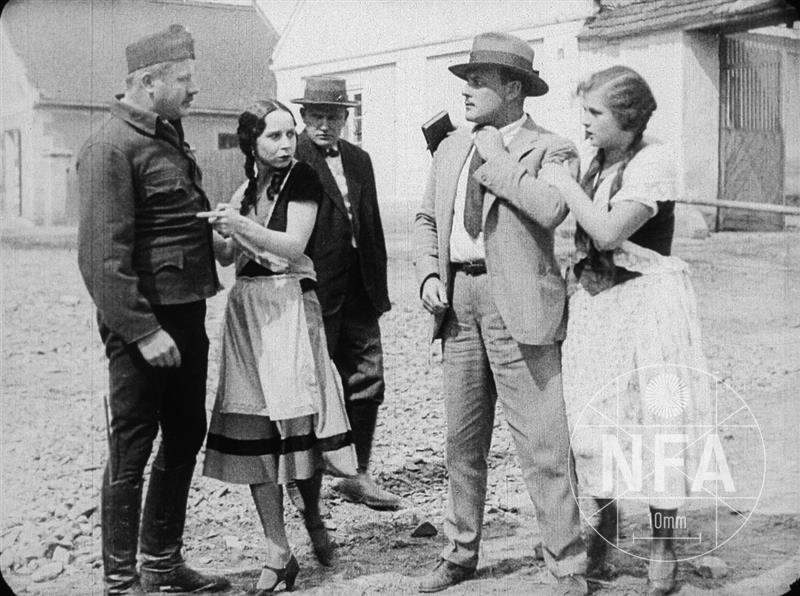 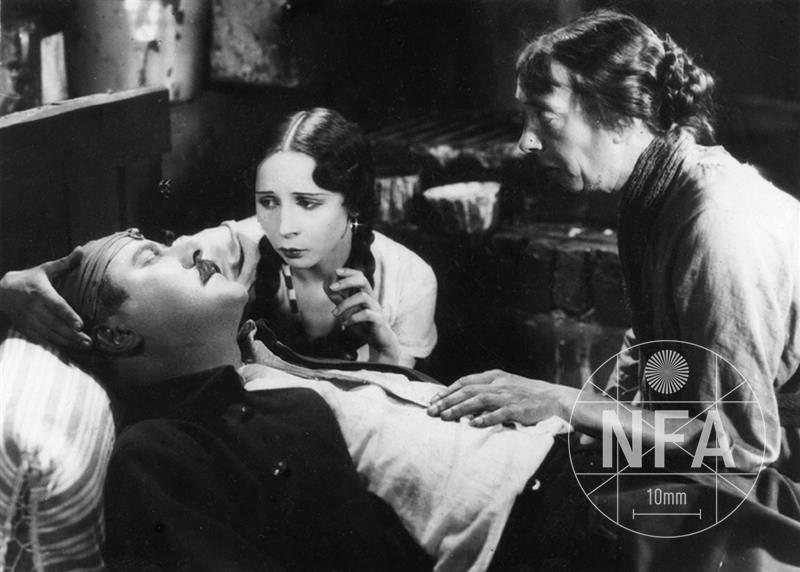 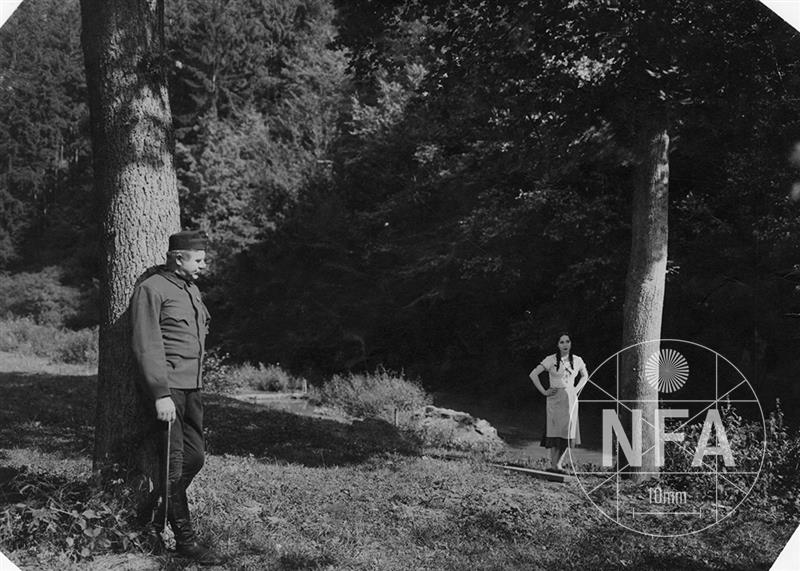 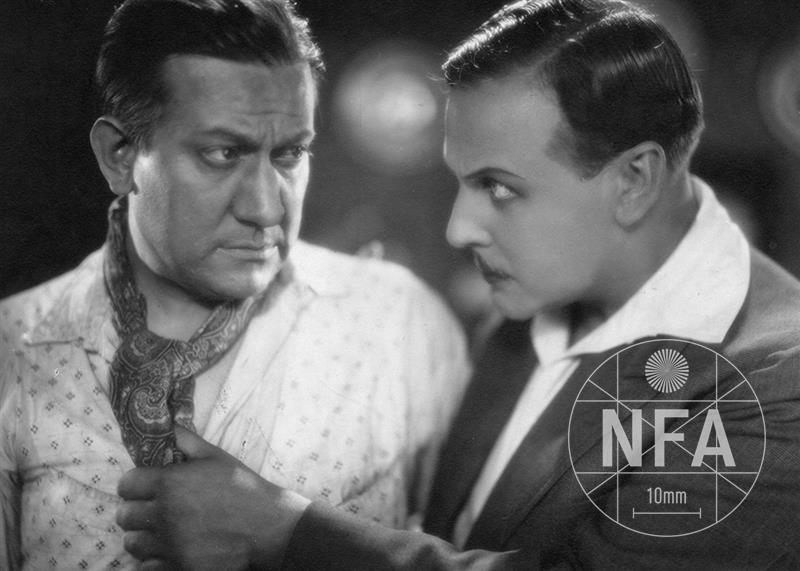