Safe-cracker Ferdyš Pištora attempts to rob a villa owned by the banker Rosenštok. At that moment a fire breaks out and Ferdyš happens to be around to save the life of the banker's two young children. He is treated like the great hero and Rosenštok gives him a job as a messenger at his bank. From this moment on, Ferdyš's life changes completely. He becomes a moralist and he terrorises his whole environment with his preaching. He falls in love with Terezka, a sister from the Salvation Army. His former lover Irma is jealous of her, they have an argument and, in her anger, Terezka makes up a story that she killed her child and buried her in the cellar. Ferdyš believes this story and, in order to save her, he intends to give her money he was supposed to hand in at the bank. Irma's jealousy drives her to inform the police and she tells them that Ferdyš had planned to rob the banker's villa; for this Ferdyš is arrested. Rosenštok puts in a good word for him, however, and he is released. Terezka admits that she had invented the story about murdering her own child and, having rid herself of this burden, is then able to look forward to celebrating her wedding with Ferdyš. 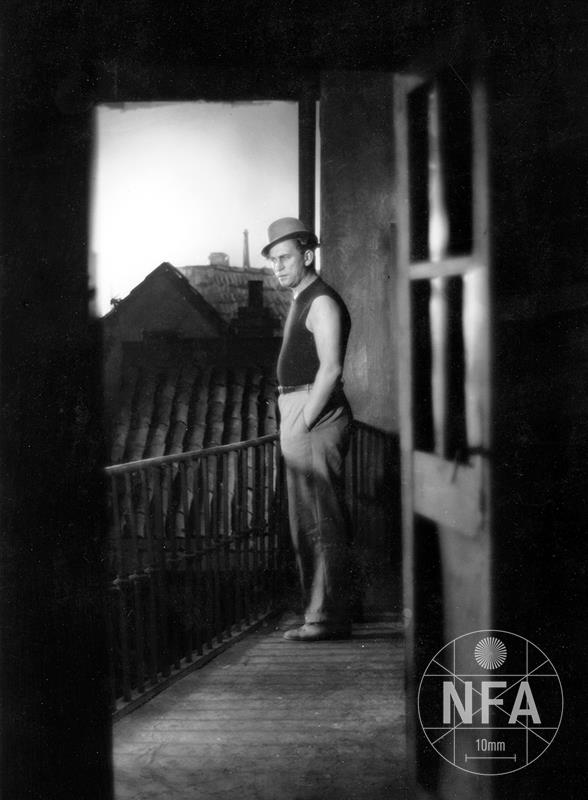 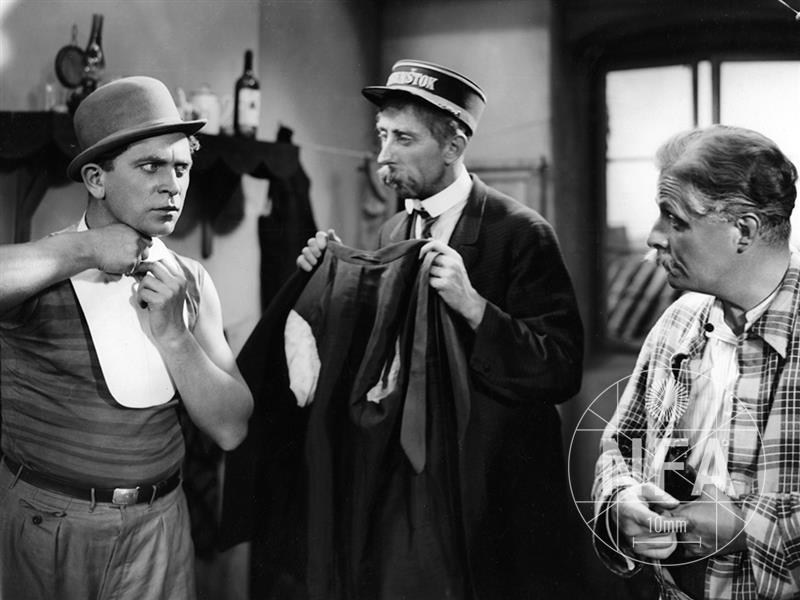 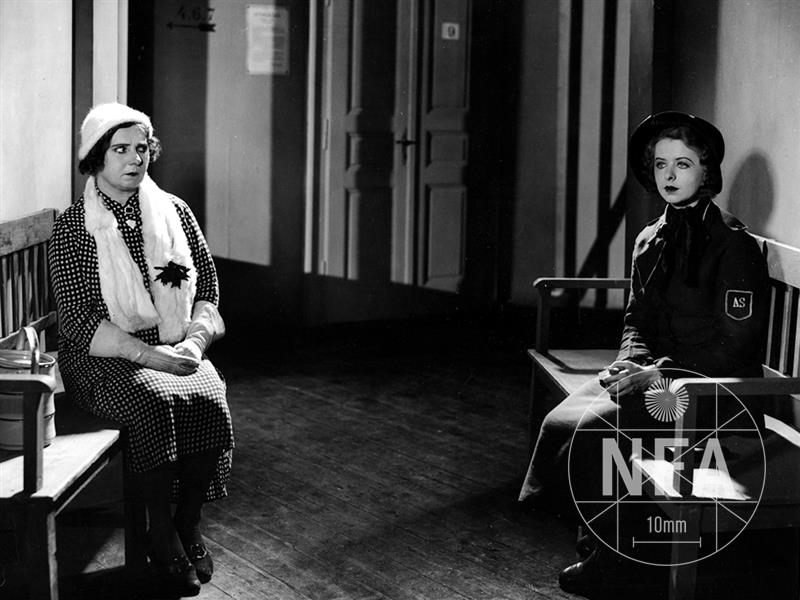 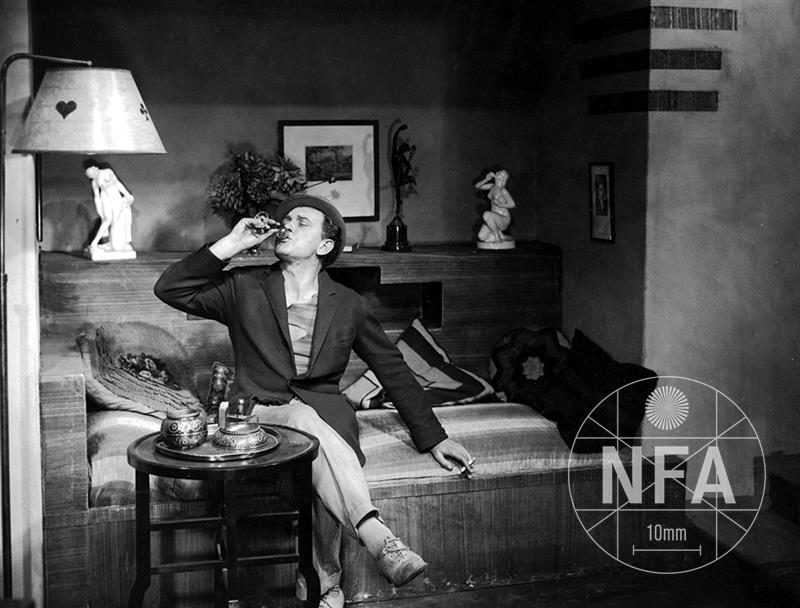 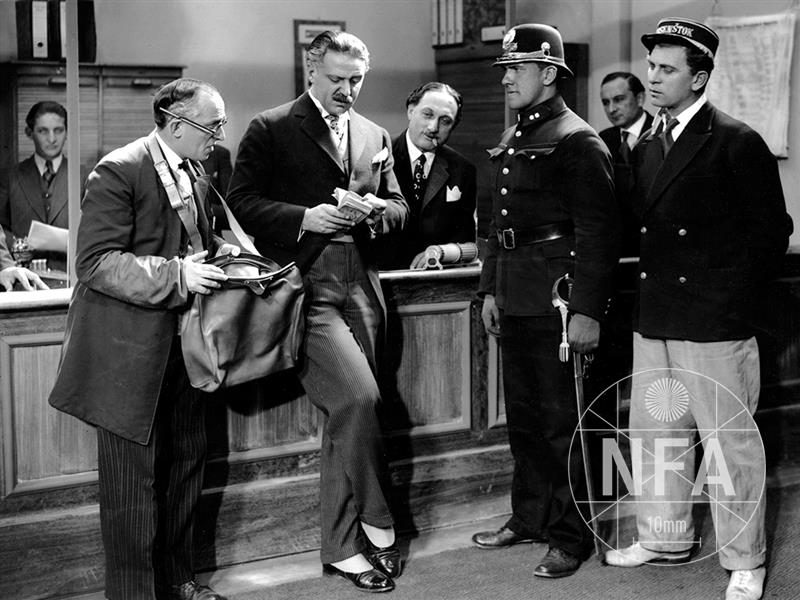