Petr Kocián leaves the seminary to visit his mother in the south Bohemian village Bránov. His uncle, a parish priest, and his mother still wonder if Petr really wants to enter the priesthood. The famous diva Mája Zemanová is revisiting the area and is received at the local chateau. She meets Petr and they remember how they played together as children. Petr falls in love with Mája. Mother notices that Petr is changing and falls ill. A family friend, the doctor Votava, speaks to Mája and persuades her to leave. Petr is set to return to the seminary but at the railway station he resolves to follow Mája to Prague. He goes to look for her at the theatre where she is singing Carmen. Mája wins rapturous applause for her performance, and is happy to see Petr again. Petr's uncle is meanwhile searching for Petr because Petr's mother's health has further worsened. He sends a telegramme to the seminary and to the theatre where Mája is playing. Mája, to make parting from Petr easier, pretends her love was just flirtation. Petr goes home. Once his mother's health improves, he goes back to the seminary. 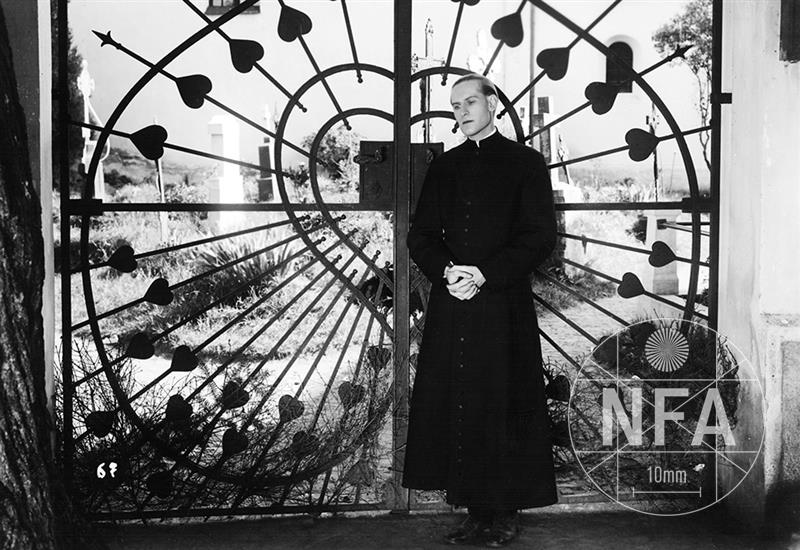 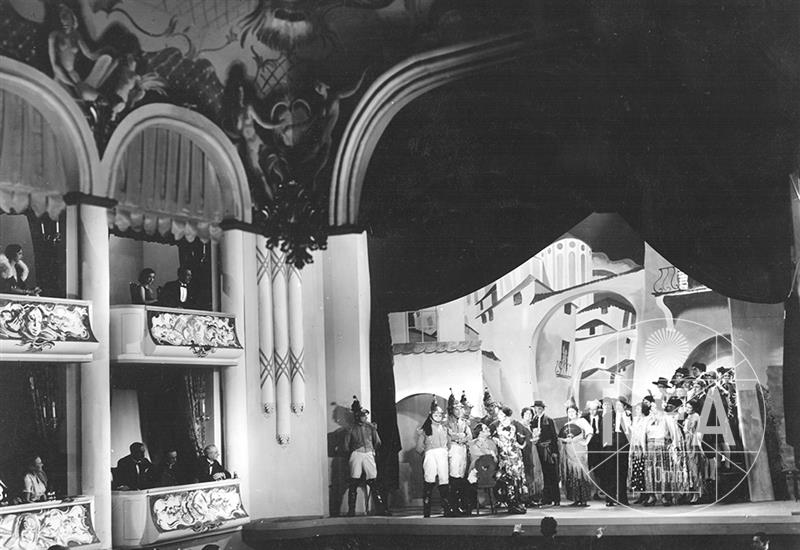 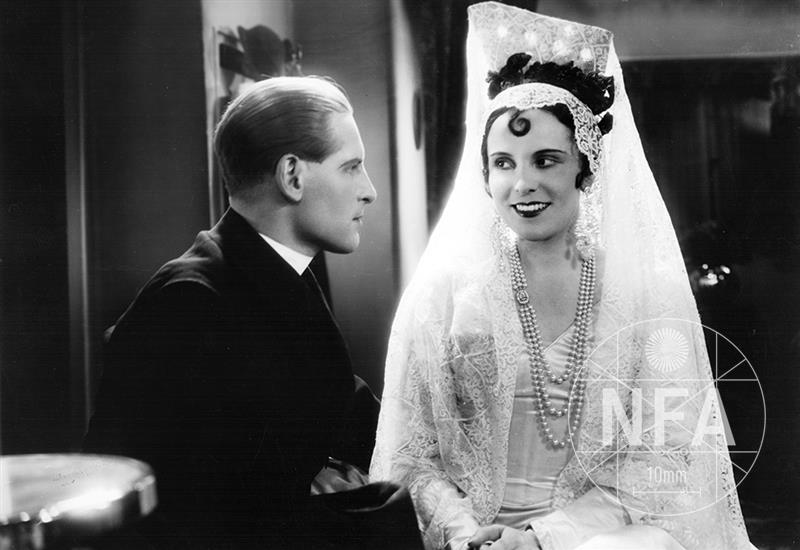 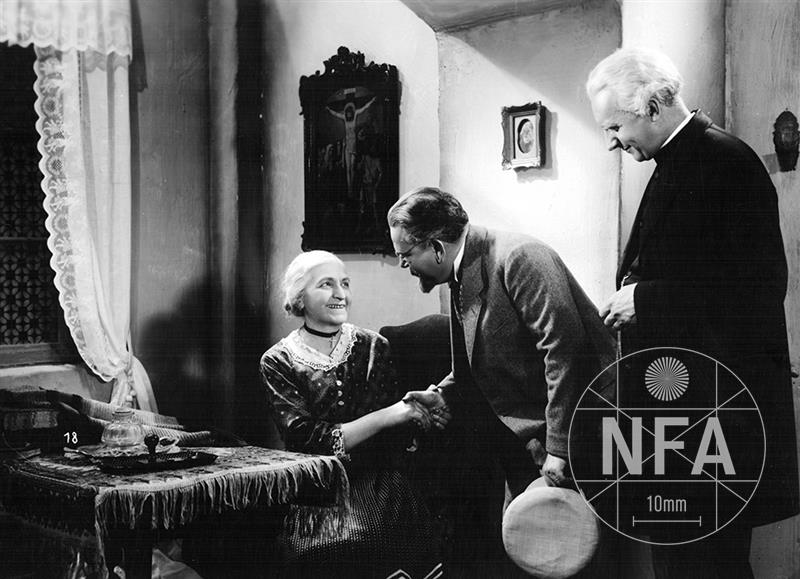