Ivan Alexandrovich Khlestakov, a poor petty official from St Petersburg, arrives with his servant Josef in a small provincial town and takes a room on credit in a local inn. At the same time the provincial governor receives a letter announcing the imminent arrival of the inspector from St Petersburg. Khlestakov's somewhat regal conduct arouses the suspicion that he is the inspector. The governor and other dignitaries disguise the town's manifold shortcomings which they themselves have caused, through fraud and corruption, and try to bribe the purported inspector. The wily Khlestakov immediately realises the benefits of being mistaken for the inspector and does nothing to correct the misapprehension. In a letter to friends in St Petersburg he describes the gullibility and venality of the local officials, and he gives the letter to the postman. It is not until he is presented as the fiancé of the governor's daughter that he decides the time has come to go. He surreptitiously leaves the town. The nosey postman opens Khlestakov's letter and reveals the whole truth to the governor and others. They all rush to Khlestakov's room but find it empty. The frightened dignitaries then hear the news that the real inspector is about to arrive. 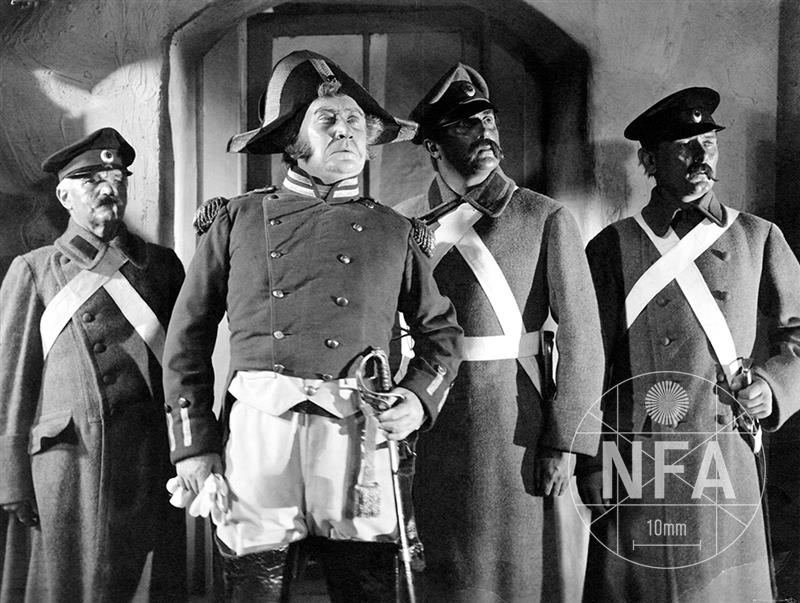 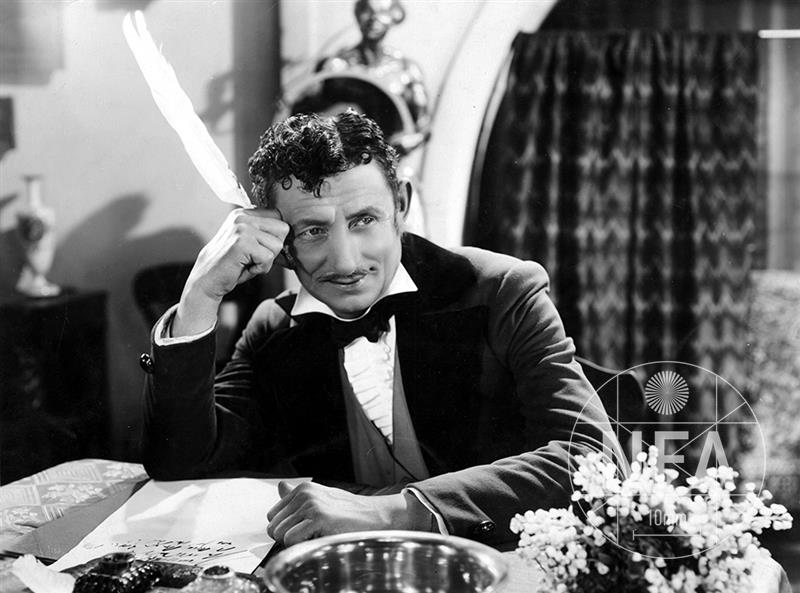 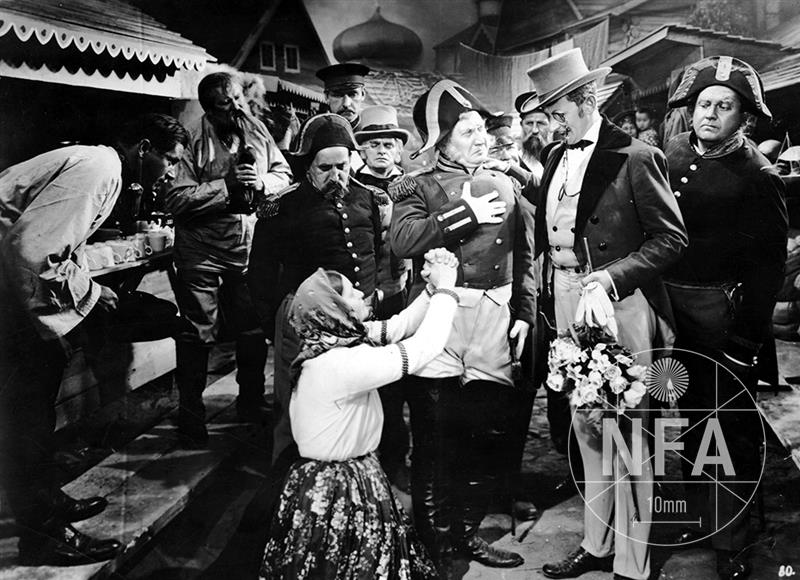 To u nás v Petrohradě