Brychta, a solitary eccentric and owner of a mill in the mountains, is set on marrying Tereza, the ward of a farmer named Havrda. They live in a small village comprising only a few cottages and all the men in the community are wild about the beautiful, fair-haired Tereza. She, however, only has eyes for the stable-boy Martin but he rejects her, intending to marry another. Brychta goes to court Tereza and sees her embracing Martin. The miller returns home and, in his bitter disappointment, dams up the stream - the only source of water for the village. Farmers Albín, Rybák, Hájek and Havrda discover what he has done and start breaking down the dam. Brychta tries to stop them, threatening them with his rifle. Tempers rise and Albín kills him with a hoe. The men weigh down Brychta's body with a boulder and throw him in the pond. A wandering accordion-player named Jozífek stumbles across the old mill and, finding it empty, steals some money he finds there. His unexpected extravagance leads to his imprisonment and he is charged with the murder. Albín is tormented by his conscience and begins to suffer fits. Tereza, who discovers the truth about the murder, becomes the victim of accusations from her guardian who claims she is at fault for all that has happened. The farmers return to the mill to bury the body, but are arrested. They are judged to have acted in self-defence, however, and the court lets them go free. Tereza leaves the village and the farmers return to their normal lives. 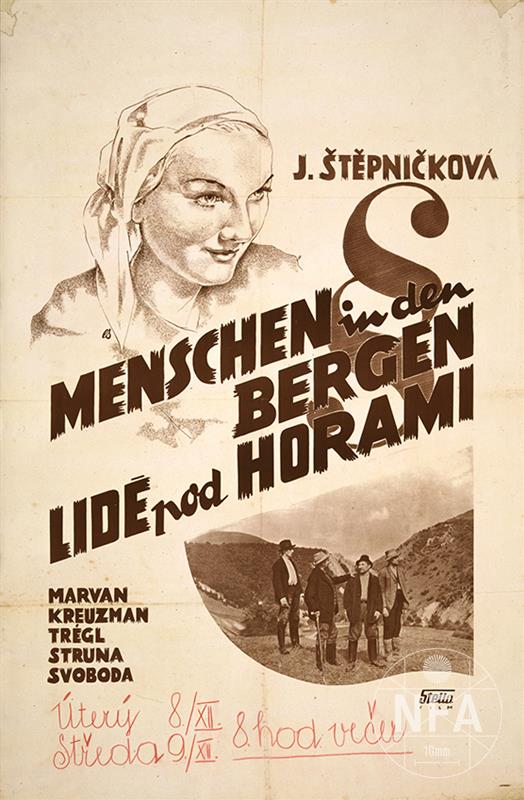 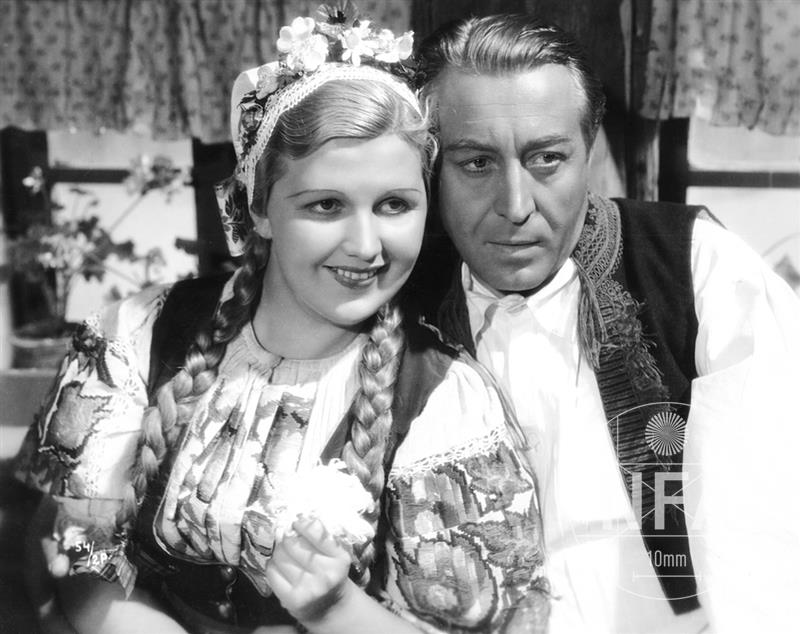 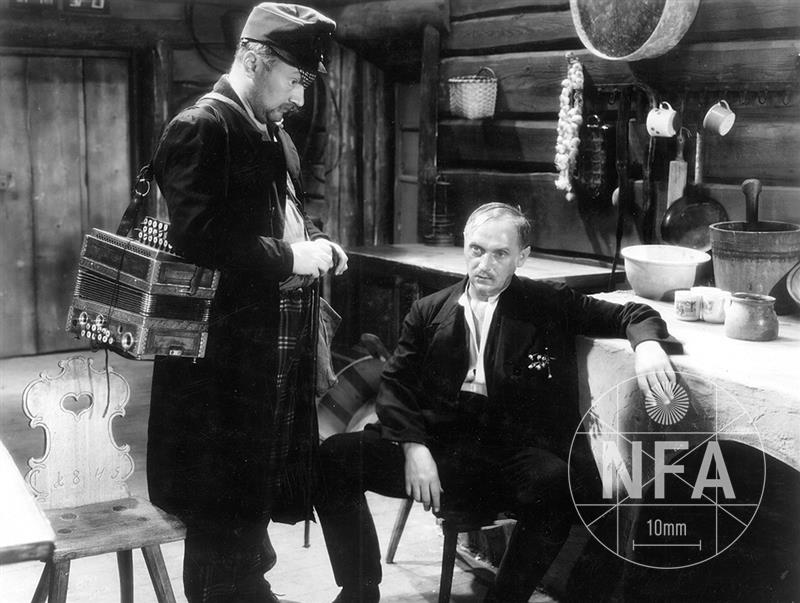 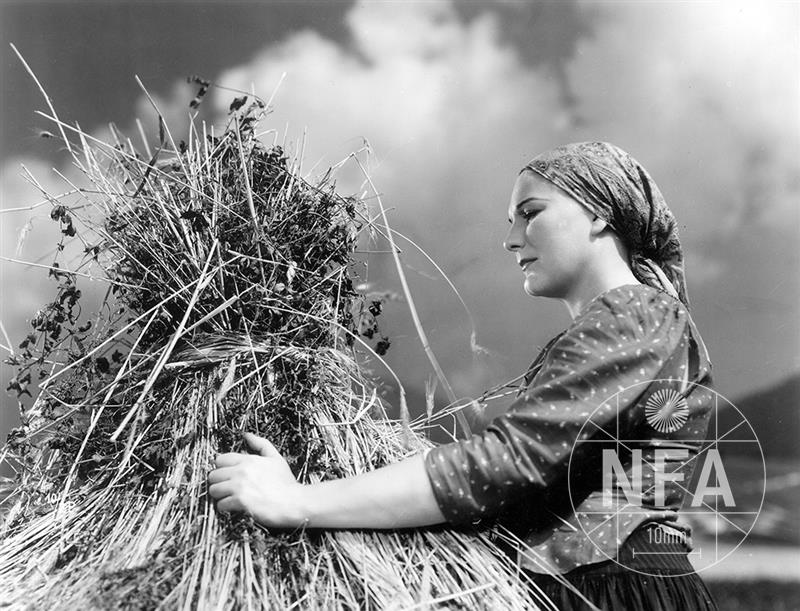 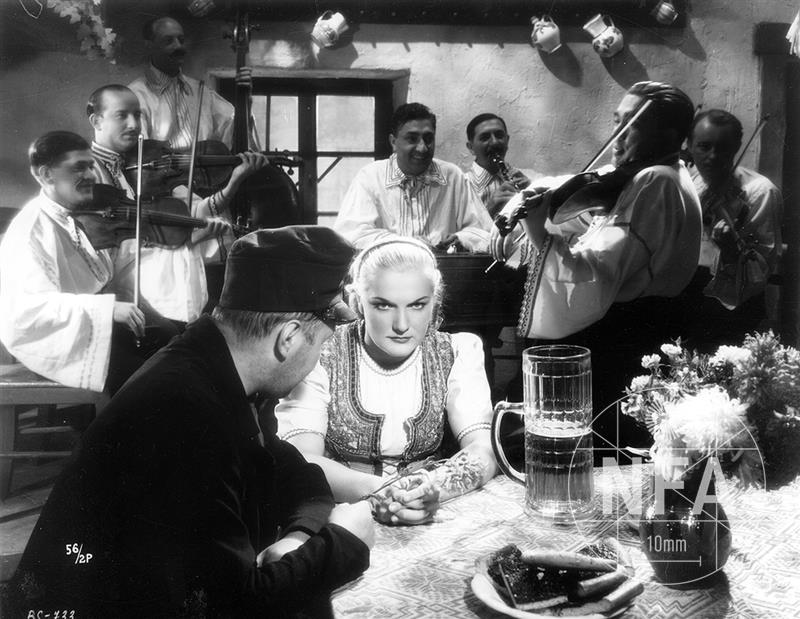