Elderly counsellor-at-law Křelina is an enemy of all nature-lovers, preferring the comfort of his armchair. After an argument with his wife he finds himself among hikers who take him out on an excursion. His sojourn in the open countryside completely changes him. In order to be able to enjoy the outdoor life uninterrupted, Křelina feigns illness and tells his wife that he has to go off to a spa. In reality he is out sitting round camp fires with the hikers. He befriends Jiří who, unbeknown to him, loves his daughter Věra. Although the young couple are in love, Mrs Křelinová considers her right-hand man, Mr Vaňous, to be her daughter's official suitor. On Vaňous's advice, Mrs Křelinová sets off to visit her husband at the spa, also to check up on him. When she discovers that she has been deceived, she makes some investigations with Mr Vaňous and soon finds out that Věra has been meeting Jiří in secret at a cottage and that her husband is also one of the hikers. She is most surprised, however, by the change in her husband. He has become the energetic man she had always longed for, thus she forgives him for his little deception. (According to promotional material issued at the time the film was made)

Only part of the film has survived. In 2004, a torsion of two scenes with a length of 90 meters was found: Counsellor Křelina is lying in bed and Anežka's maid warns him of his wife's anger. Friend doctor Šmejkal claims that Mrs. Křelinová says that her husband is seriously ill. 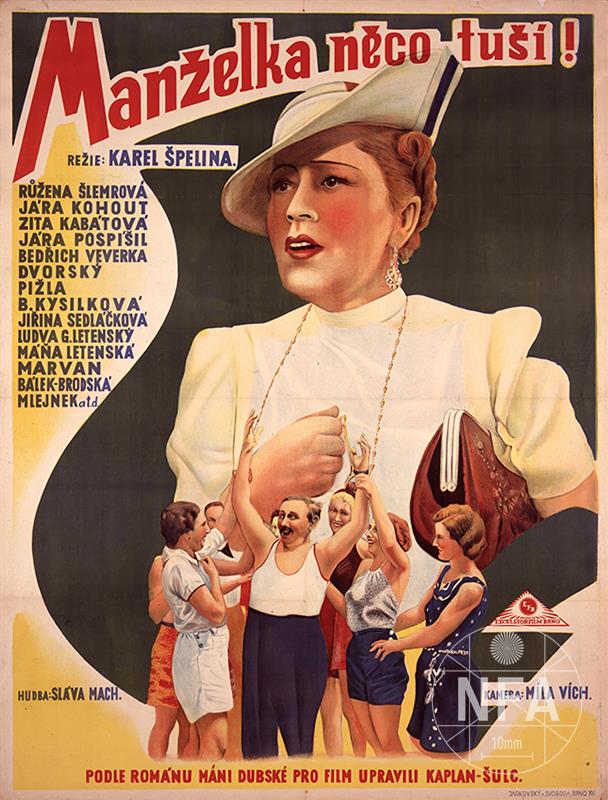 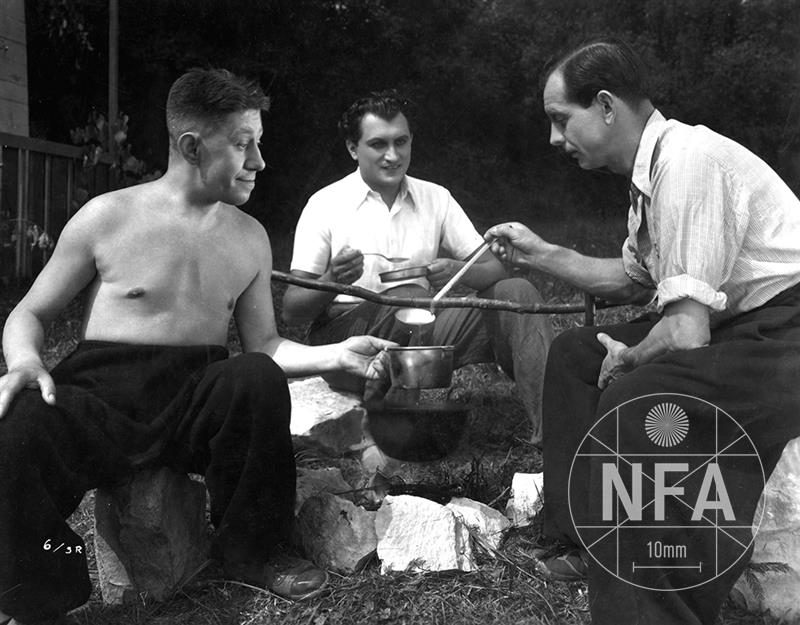 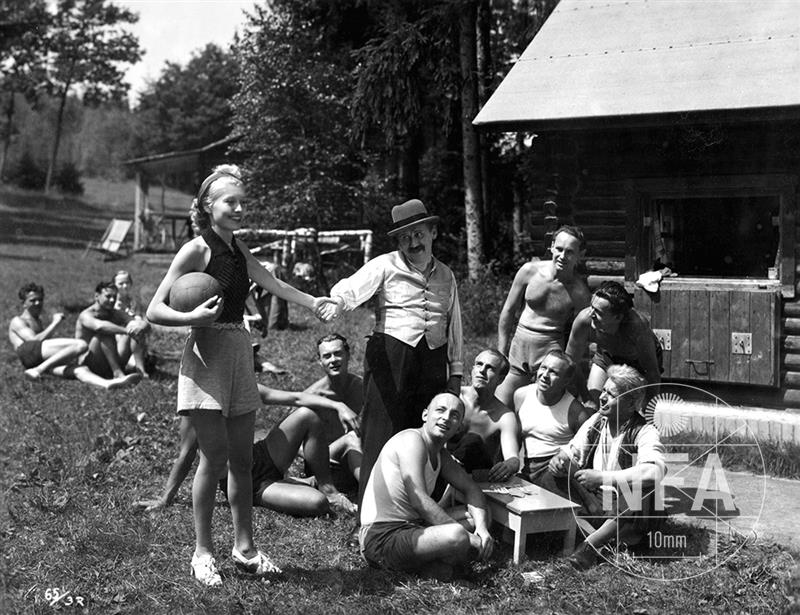 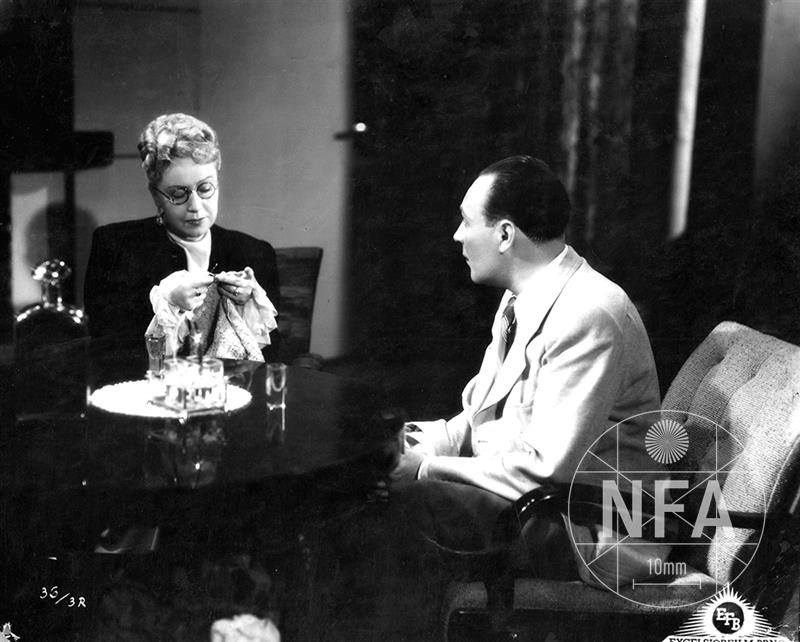