Law student Krumlovský realizes after a drinking binge how useless his life is. He decides to move to a quiet house on Malá Strana and finally finish his studies. Peace and quiet, however, do not materialize. His landlady Vilhelmová attempts to seduce him and the landlord puts on loud concerts. The student's calm is also disrupted by his nascent love for Otylka, the daughter of the landlord. No one suspects that the crazy inventor Provazník, who lives in the attic, is in reality the author of vicious anonymous letters that meddles in the lives of the tenants. He writes to Krumlovský that Otylka is obsessed with marriage at all cost, and to Otylka he writes that Krumlovský is the seducer of innocent young girls. The failed painter Augusta flirts with Mrs. Vilhelmová. Provazník points this out to his jealous wife. She raises a racket, but in the meantime Mrs. Vilhelmová is attempting to hide in Krumlovský's room, and so in turn Otylka is insulted. Not until Provazník's role in the whole confusion is revealed is everyone able to make peace with one another. 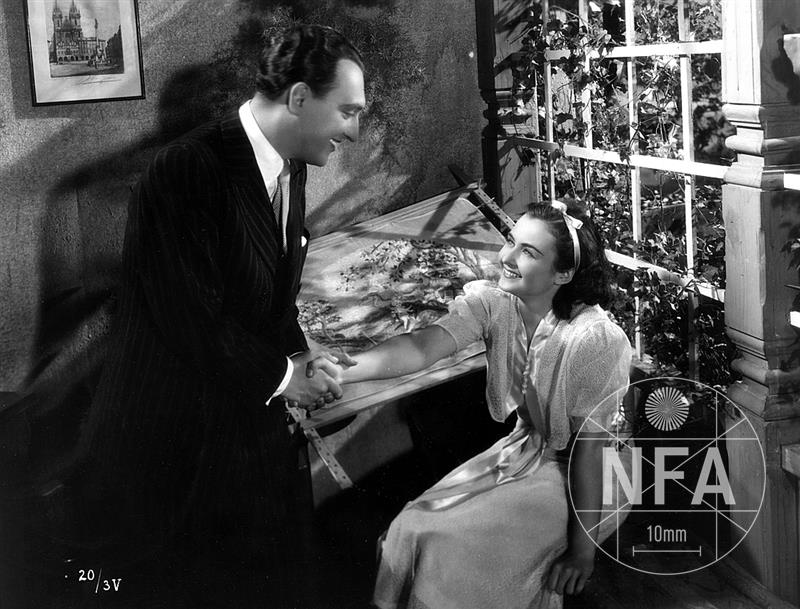 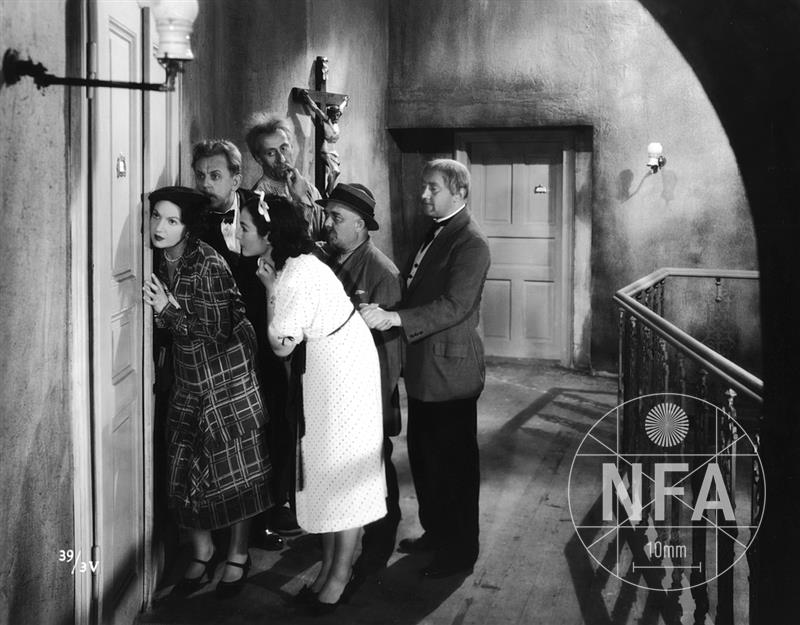 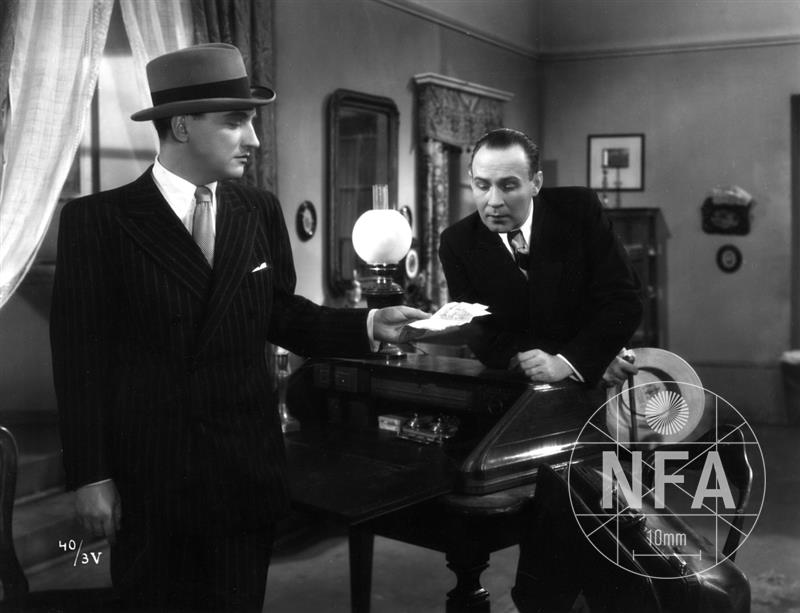