A young princess arrives on her estate. The welcome ceremony bores her and she listens instead to the gossip about the rebellious miller who has refused to come to the castle. He lives with his mother and ward Hanička in an old mill. The miller is relieved of his statutory labour, however, and his new duty is to take a lantern and accompany the princess at her leisure to her manor in the forest. She grows fond of the miller and frequently asks him to accompany her to the manor. The water-sprite Michal is in love with Hanička and he follows her. The trainee teacher Zajíček composes a serenade for the princess and intends to ask her for a position as teacher so that he can get married. Klásková, the wife of a musician, goes to look for her husband in the forest and there she meets Michal who tells her that foot soldiers have gone to the mill to cut down an old linden tree and take Hanička away. Hanička, however, escapes but Michal lies in wait for her. Klásková urges the water-sprite to the castle and there he tells the miller what is being planned. The miller accuses the princess of betraying him and she, in order to prove to him that she knew nothing about it, breaks the lantern, thereby freeing the miller of his duty to her. Zajíček's wishes are also fulfilled, the linden tree is saved along with Hanička who had been hiding inside the hollow trunk. 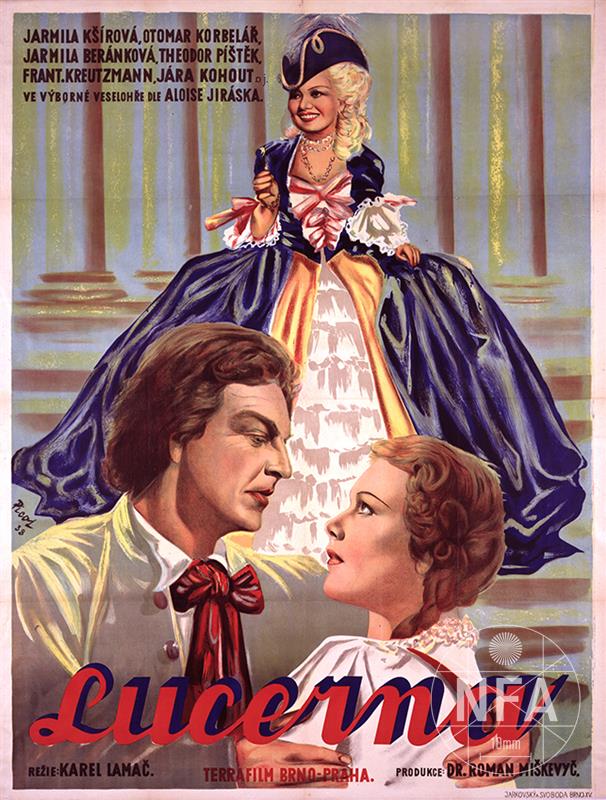 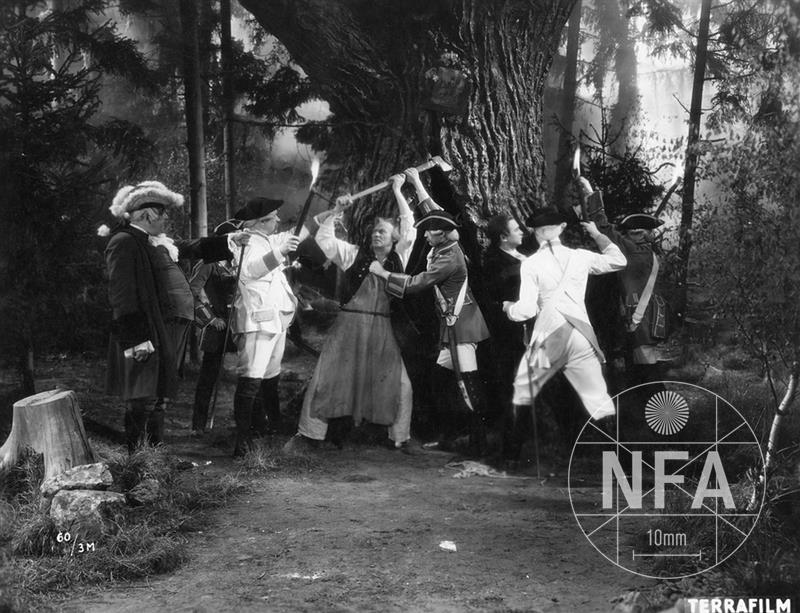 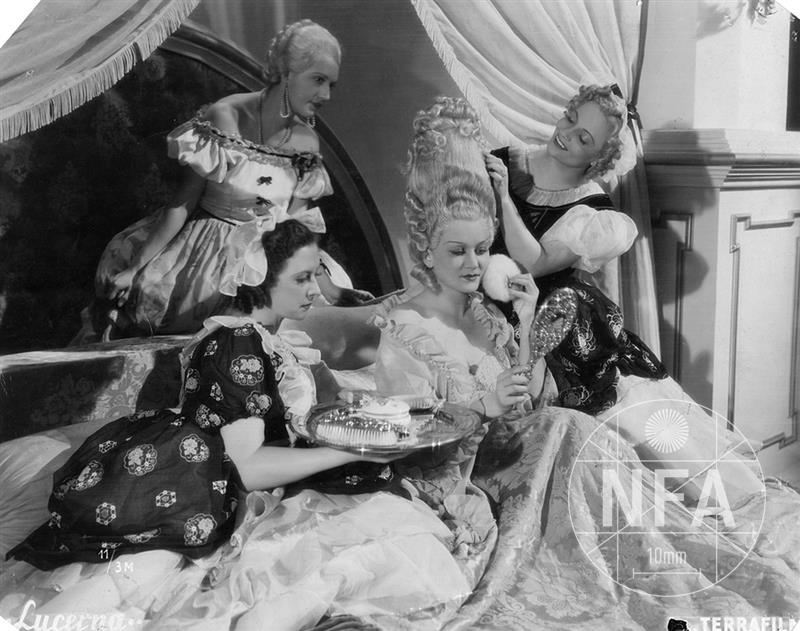 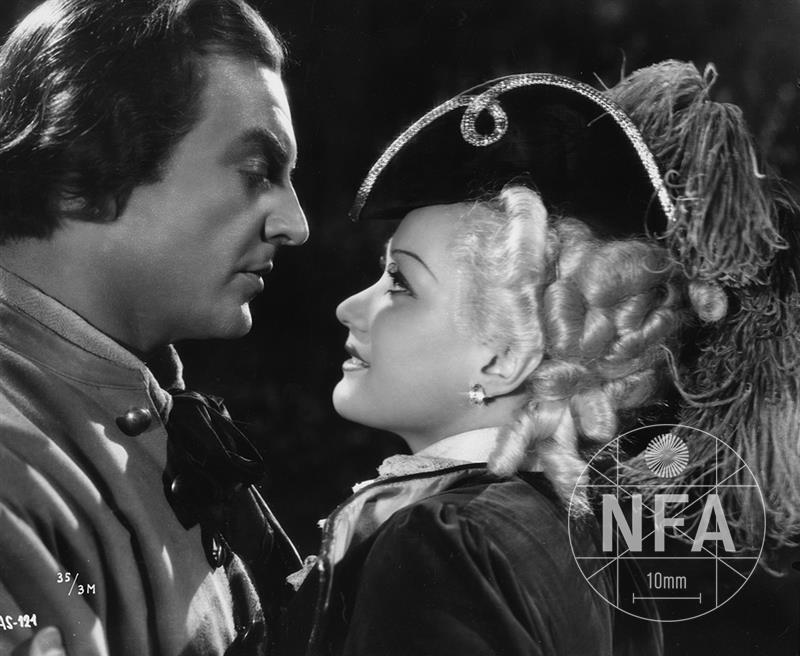 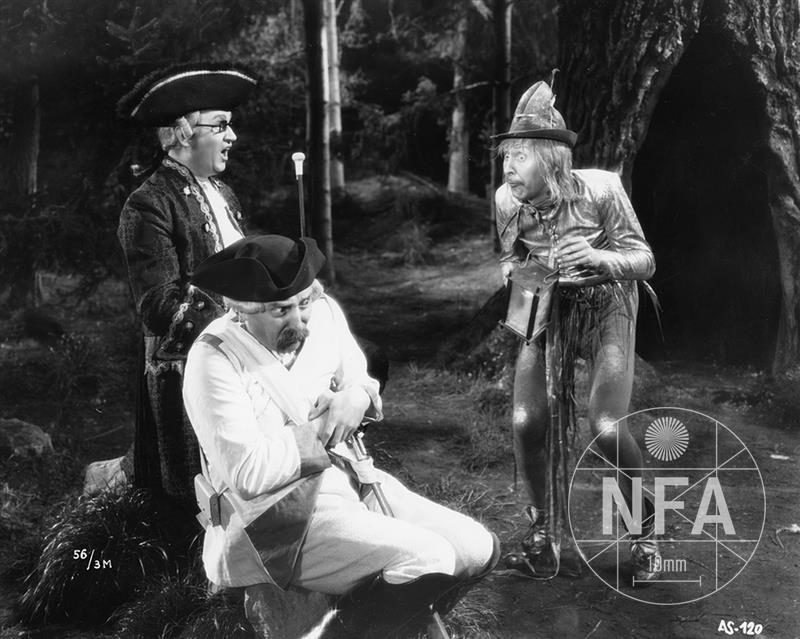