Otakar Vávra directed this compelling psychological drama, using his own screenplay based on the eponymous novel by K. J. Beneš. The protagonist is a young woman suffering from memory loss after a plane crash, who finds shelter in the household of the Balvín family. The stranger’s presence stirs turmoil into the settled existence of her hosts and triggers amorous feelings in both the unstable Vilém and his perceptive brother Martin… Vávra cast Adina Mandlová as the woman searching for both her past and a new future. Under his stewardship she renders what amounts to the most weighty and complex character of her acting career. The trio of female hosts are played by the distinguished stage actresses Růžena Nasková, Leopolda Dostalová and Terezie Brzková, while Eduard Kohout and Vávra’s favourite actor, Zdeněk Štěpánek, appear in the male roles.

The pampered daughter of a prominent industrialist, Marie, is the sole survivor of a plane crash. On the roadway amid the Moravian forests Vilém Balvín finds her and transports her to his home, in which reside three generations of his family. The girl awakens from her unconsciousness with an utter loss of memory. She remains in the enchanted home to which, however, she has brought disquiet and agitation. Vilém, afflicted by a head injury incurred in the war, hangs himself out of unhappiness and his carefully concealed love for Marie. Yet between Marie and the younger brother of Vilem's, the teacher Martin, there soon arises a tender amorous affection. Together they search for Marie's identity. Seven weeks later a fairground magician returns to Marie her memory under hypnosis. At this moment, however, from a congenial and amiable girl she becomes an aloof dame who wants nothing to do with Martin and insists that her father will come and take her away. At the last moment she in the end recalls the happiness she knew in the enchanted home, and she returns to Martin. 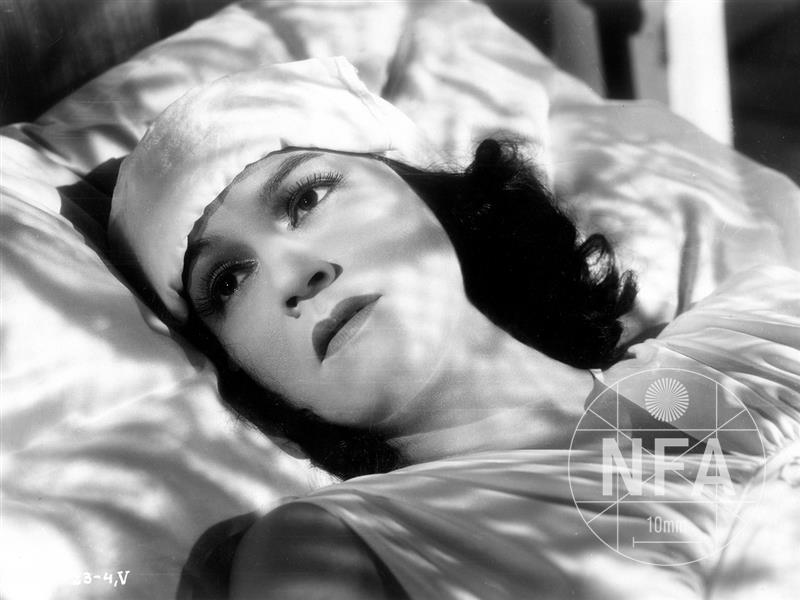 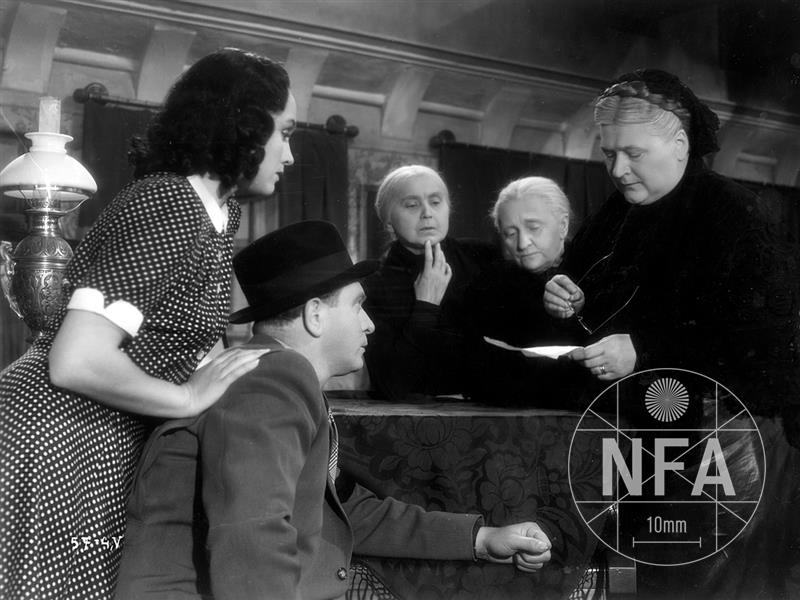 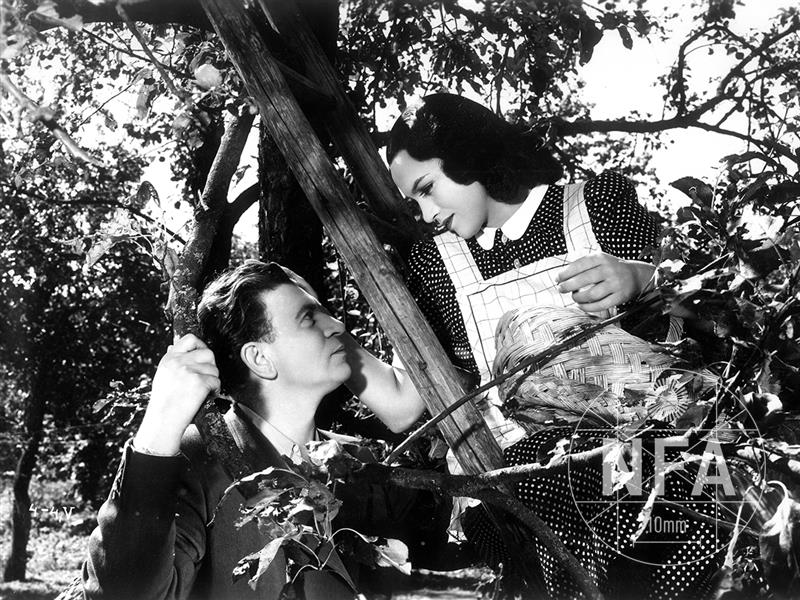