Director Martin Frič and popular comedian Vlasta Burian by no means collaborated frequently, but in 1940 they came up with two films. In addition to Baron Prášil (Baron Műnchhausen), they also produced another successful comedy, namely Katakomby (The Catacombs). It starred Burian in yet another role as a clever clerk who manages to climb the ladder to a better life. The subordinate position held by civil servant Borman is aptly reflected by his workplace in the land registry’s subterranean offices. A coincidence gets the ageing official, along with young colleague Marek (Antonín Novotný), into a party for the registry’s management. A passionate card player, Borman impresses his seniors with his outspoken character, while Marek catches the eye of the director’s worldly mistress Nasťa. The role of the fashionable beauty was tailored – just like the robes made by the studio of designer Hana Podolská – to Adina Mandlová. Vlasta Burian is not the only person who sings in the movie, as he is joined by the popular formation Kocourkovští učitelé (The Teachers of Kocourkov).

The archives of the Land register Bureau are located in the basement rooms known as the catacombs. The clerks practice a choral performance to be given at the party put on by the director. Official Borman diligently works. Marek, the youngest clerk, amorously observes in the window of the hotel opposite Nasťa Borková, the lover of Director Kryštof. The position of general secretary has been vacated in the bureau and everyone is curious as to who will be named to fill it. In the evening everyone goes to the party, only Borman and Marek have night duty. Both are soon invited upstairs. Marek joins the rank of dancers. Borman is invited to be the third at a game of cards. The passion of the chairman - the evening's most important personality - is cards. The idiosyncratic Borman displays no sycophantic respect to his superiors. So for the first time in this powerful man's life someone is speaking to him sincerely. The chairman is at first insulted, but then he realizes that in Borman he has discovered the perfect candidate for the position of his secretary. The spoiled Nasťa meets in the person of Marek a man she is capable of loving.

The performance of the film was held on the 7th of July 1940 on the festival Filmové žně in Zlín. 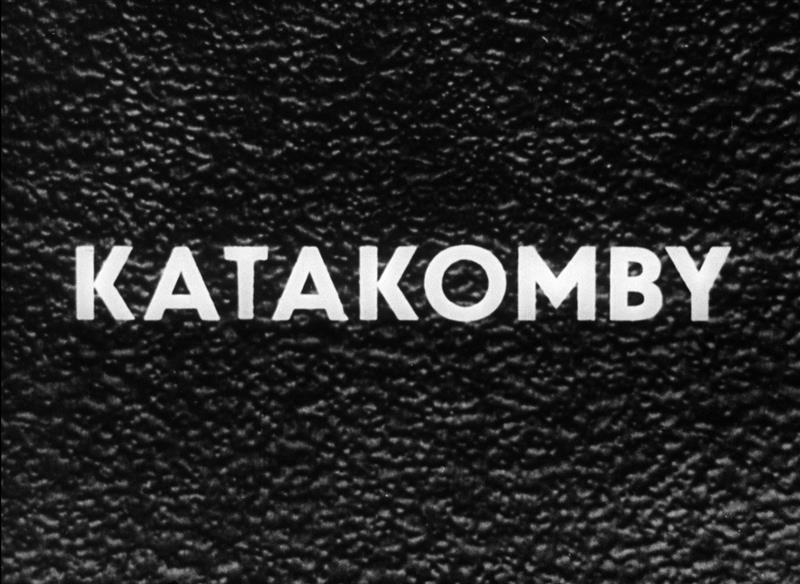 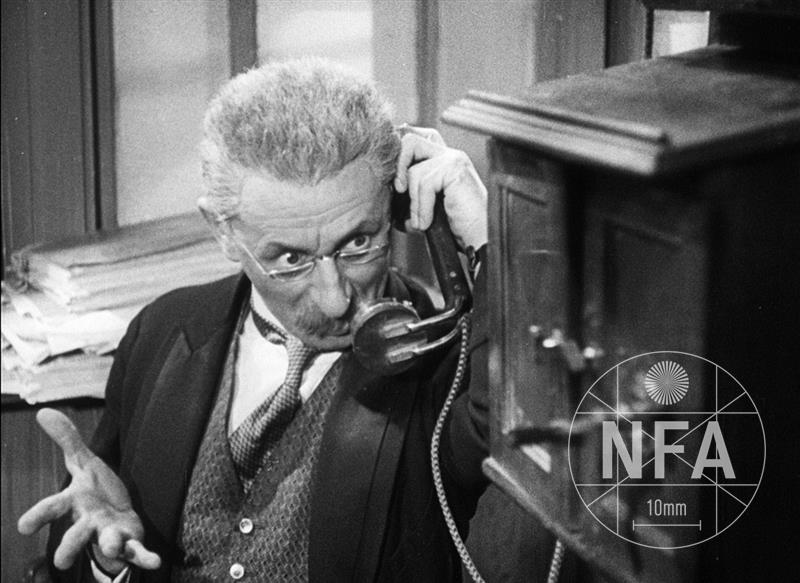 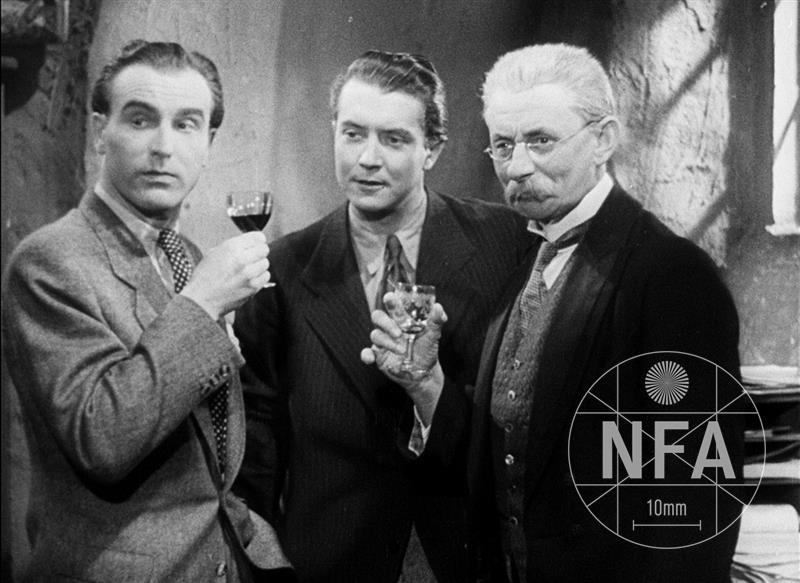 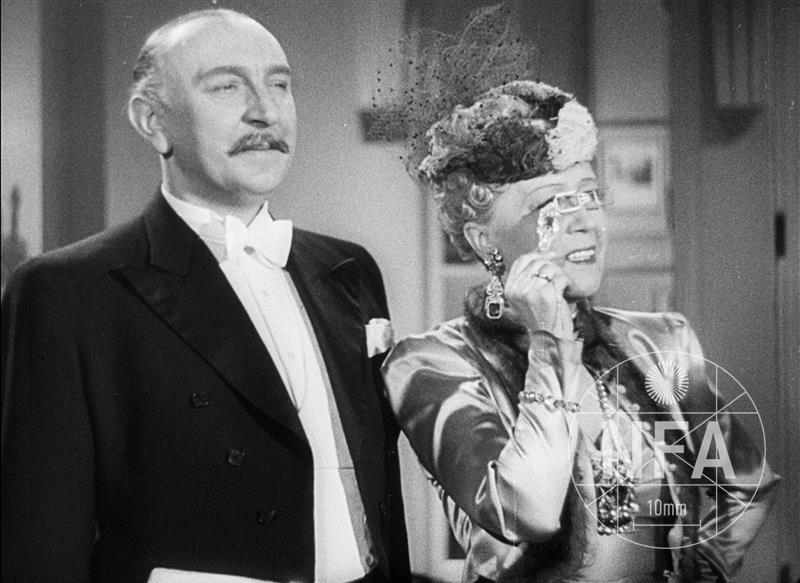 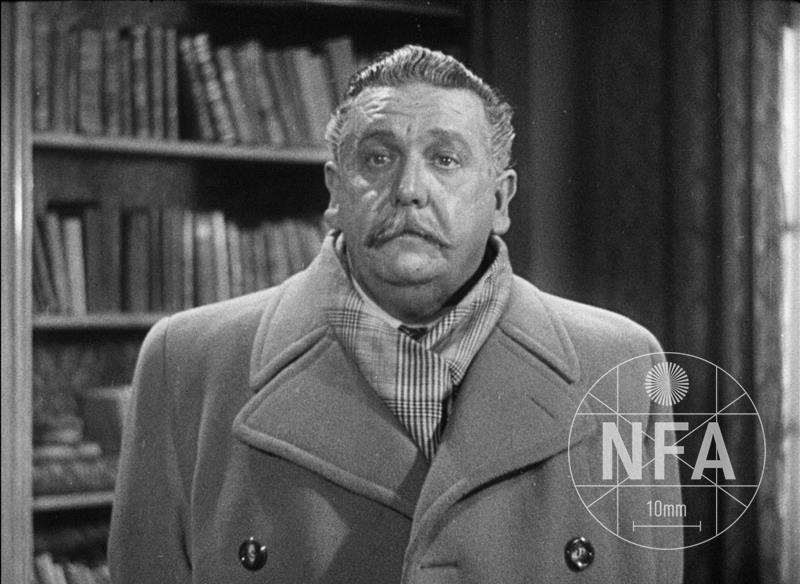 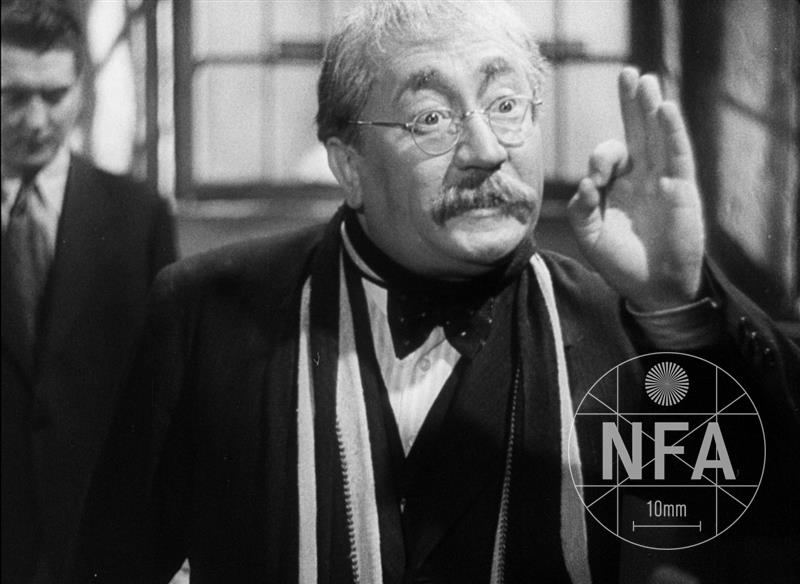 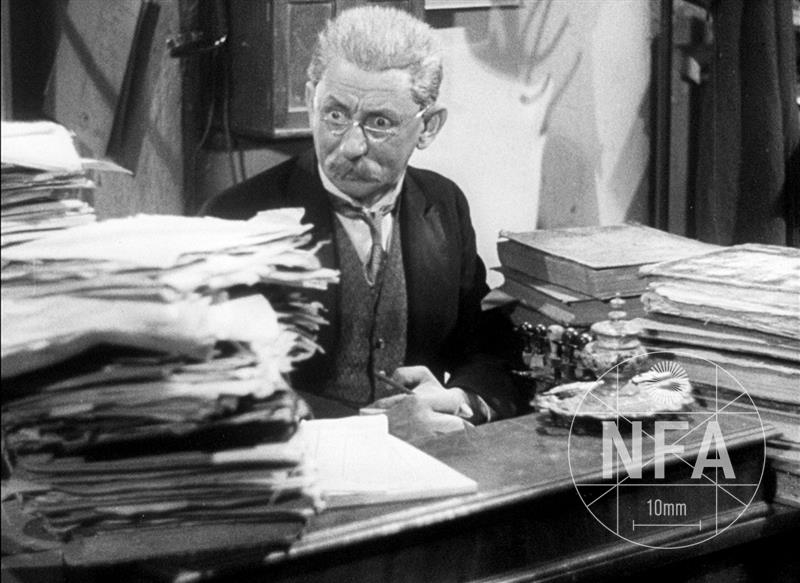