The post office in Lideřice is attacked by robbers who kill the clerk Klečka, wound Munk and force Jiří Valta to hand over the cash. Munk, with his light injuries, is hailed as a hero whereas Valta is generally considered a coward. At the insistence of her parents, Valta's fiancée Helena leaves him. Valta moves away, and looks after Klečka's wife and small daughter, however, he is still plagued by the question as to whether he acted correctly. Coincidence brings him the answer. Valta makes the acquaintance of the singer Popov who, after a while, confesses that it was he and his brother who attacked the post office. His brother needed money at the time but never intended to kill anyone. Valta persuades Popov to give himself up to the police. He then catches Munk red-handed counting out money at the post office. Revolver in hand, he gives him a choice: the money or his life. Munk naturally chooses his life. Valta leaves to find Helena who had decided to come back to him shortly before. 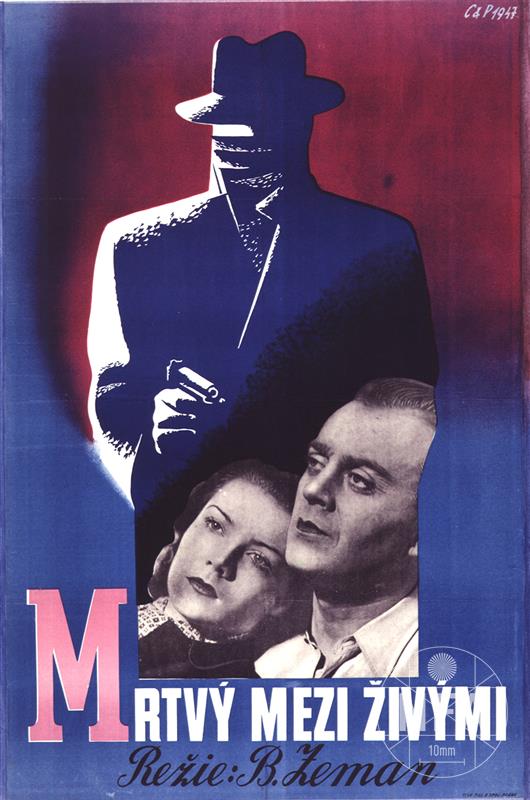 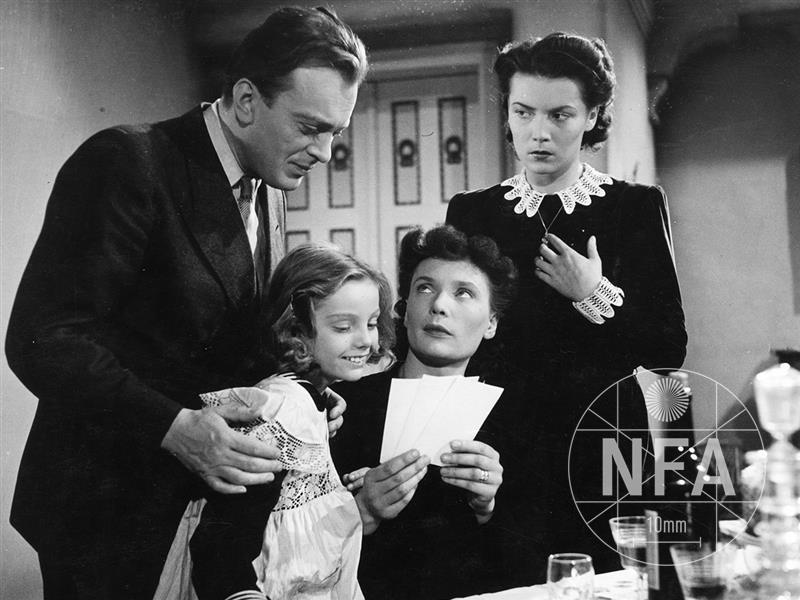 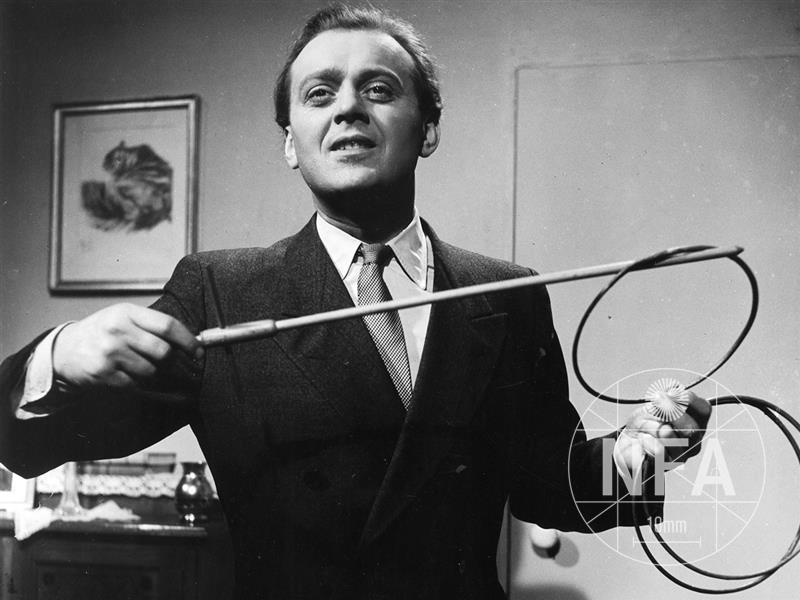 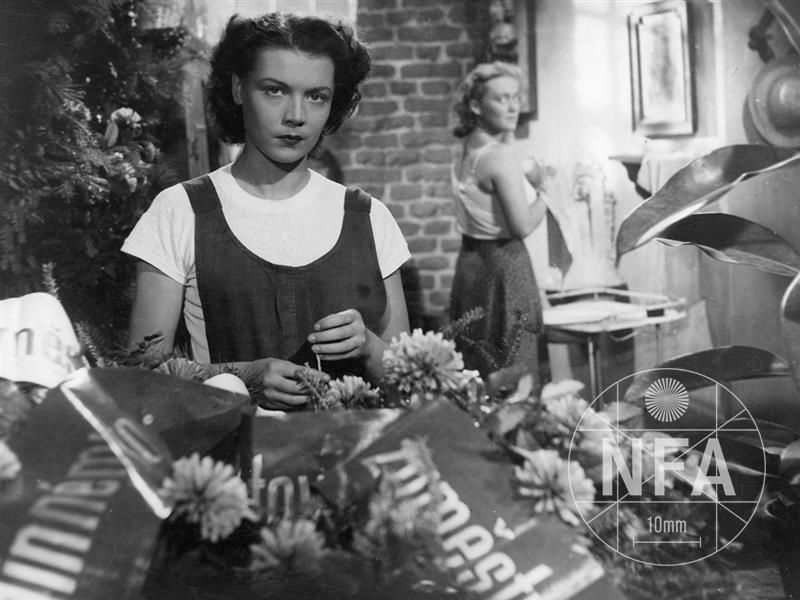 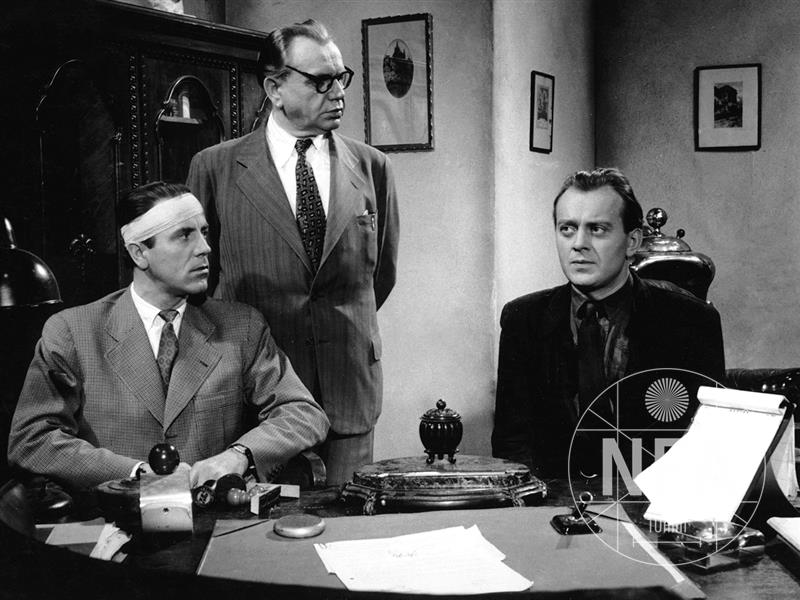