A mountain cabin provides a shelter against a severe summer storm for three people: the young woman Kristina Prokopová, the old lady Klára Horáková and an elderly man. Neither the cabin's owner, Tomáš Lukáš, nor the unexpected visitors know each other, but they are all faintly familiar with the cigarette music box lying on the table. Not one of them knows that the fates of their relatives long ago crossed paths. Some time ago, the elderly man travelled with Klára's son Petr on a train. On the way a young talented actor Petr's health unexpectedly failed. So, at the nearest station, his fellow traveller leaves him in the care of the only person on the platform, the girl Jarmila Brázdová, who takes Petr to her father's farm and calls a doctor. Petr stayed at the Brázdas' and, during his long recovery, he fell in love with Jarmila. The new love made the girl break up with her fiancé Tomáš Lukáš, the owner of the cabin. Just before their wedding, Jarmila gave Petr a gift - a music box she had previously received from Tomáš. Shortly after the wedding, however, Peter died. The widowed Jarmila then met Petr's fellow-traveller from the train who offered his help. Jarmila asked the complaisant man to get the music box from Petr's dressing room in the theatre. The man complied with her wish, but before he could meet Jarmila again, a woman who sat with her partner, the architect Karel Prokop, at the adjoining table in a hotel lounge, showed an interest in the box. The elderly man promised her to try to mediate the purchase of the box. Jarmila agreed to sell it and the next day the man tried to find the couple at a mascarade ball. He did not know that the couple he saw the day before in the hotel were lovers, and therefore he addressed a disguised woman accompanying Prokop. Kristina Prokopová had no idea what was going on at first, but when the elderly man reminded her of yesterday's meeting in the hotel and described "her" dress, she grasped that her husband cheated on her with her best friend. In the fight among the wife, the husband and the lover, no one cares for the box which falls to the floor - and stops playing. Therefore, the elderly man gives it back to Jarmila who later meets Tomáš, apologizes for breaking up with him some time ago, gives him the broken box and promises to meet him as soon as the box plays again. The storm is over and the visitors leave the cabin. At that instance, Tomáš unconsciously grasps the box, and a melody is heard. On the way from the valley, we can see Jarmila coming.

In the second half of 1947, the director František Čáp was working on two films: White Darkness and Crossroad. Since White Darkness was to be introduced at the Third International Film Festival in Marienbad, it took preference over the other work. It was awarded the National Prize for the Best Czechoslovak Film at the festival. On the 29th of July 1948, it was also screened at the First International Workers´ Film Festival in Zlín. In the consequent discussion, attended also by the director Čáp, the workers´ jury severely criticized the film´s pathetic dialogues and the passivitiy of several figures. The director protested and most probably made a derrogatory remark about the quality of the workers´ jury. The argument made it even to the press. In October of the same year, director Čáp sent an open letter to the jury´s members in which he apologized for his "unfortunate statement". Despite that, a board was established to punish František Čáp for offending the members of the workers´ jury, recalling him from his position as the artistic chief of the state film production. At the same time, the board stated that Čáp was "removed from any work in the film industry until he effectively proves that the deplorable statement was a matter of his agitated state of mind instead of his conviction". František Čáp obviously did not succeed at that, and the unfinished Crossroad thus became his last work for the Czechoslovak cinematography. 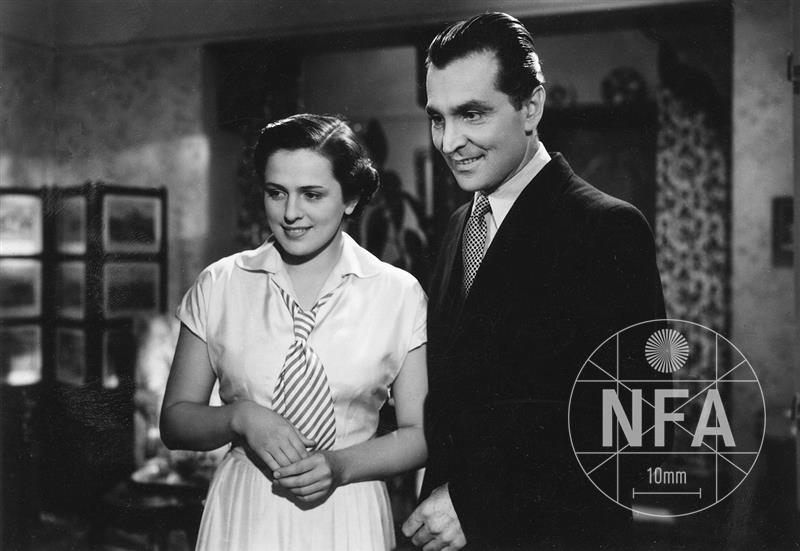 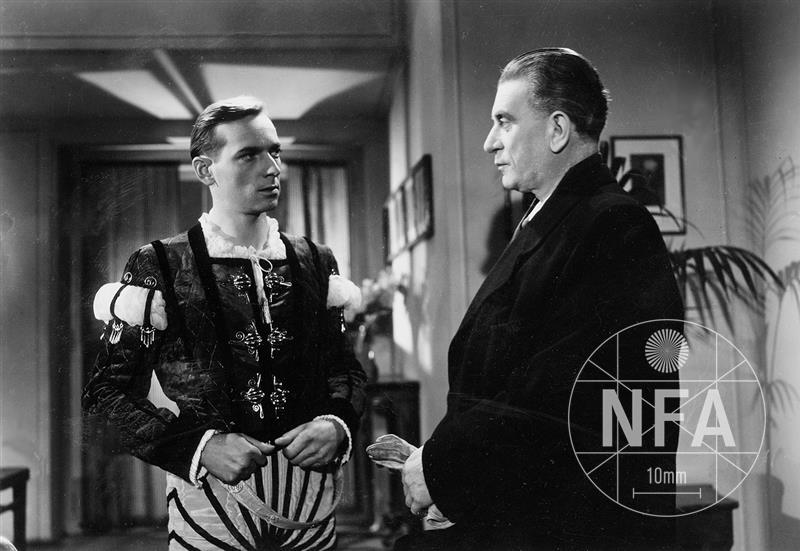