Psychiatrist Jakub Johánek gets so drunk at his associate professor appointment party, that the next day he can't remember what he did after midnight. Jazz-singer Kateřina, who lives next door, in the flat of her cousin Růžena, the radio newscaster, takes advantage of this fact. She really longs for her cousin's flat and she knows that Johánek is in love with Růžena. She persuades the professor that he seduced Růžena that night. The honest psychiatrist asks Růžena to marry him. She is also in love with him but doesn't want to marry through a trick. Different misunderstandings are piling up and Johánek's friend, lawyer Plevka, has an impression that Růžena is a fraud. To test her, he makes up another trick. He tries to persuade Johánek that he set fire to a stack of hay outside Prague that night. Fearing that her beloved will be accused of arson, Růžena confirms Kateřina's story. Now Johánek doesn't feel worthy of her love. The explanation, together with a lost shoe, comes with student Divíšek from the flat upstairs. The drunk pedagogue spent the critical night at his place, giving him lectures until early morning. All suspicions were dropped. Johánek won Růžena's hand and Kateřina won her flat.

This theme had already been treated in a Czech film under the title The Little Window (directed by Vladimír Slavínský, 1933). 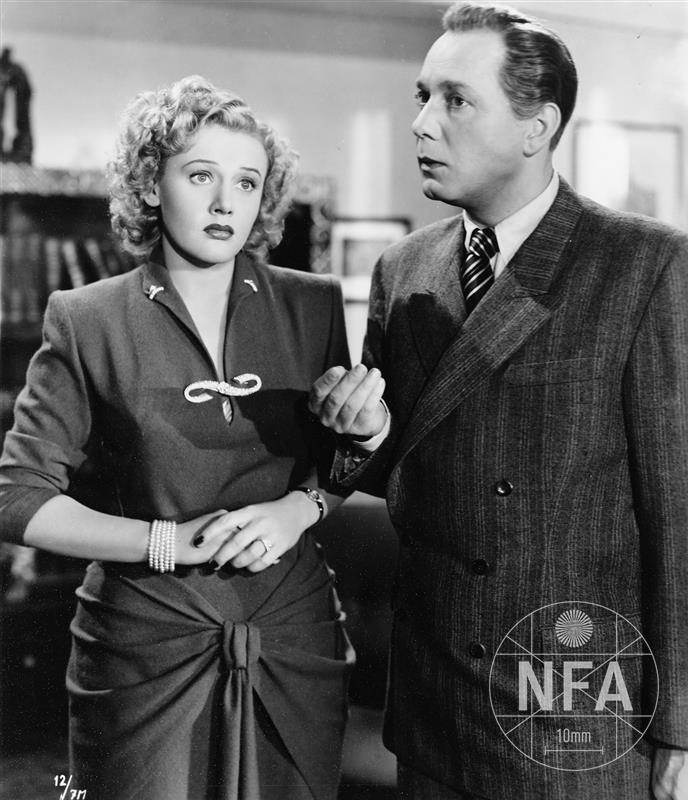 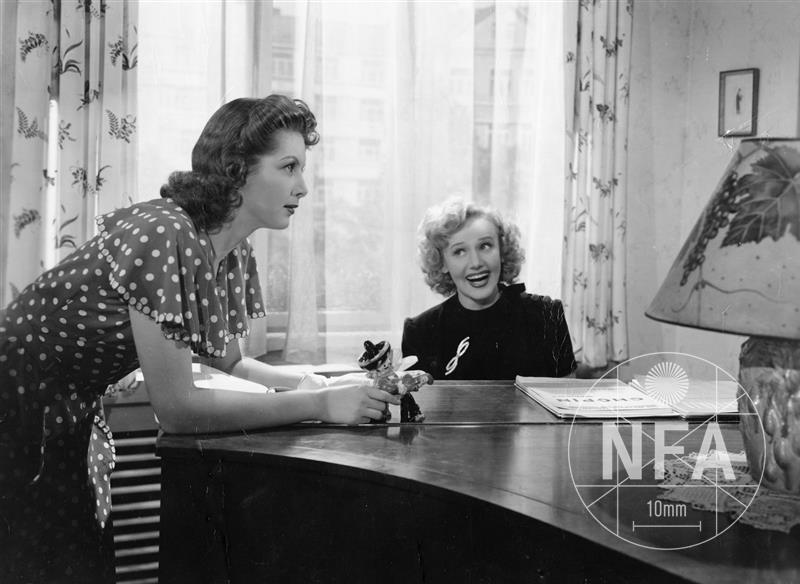 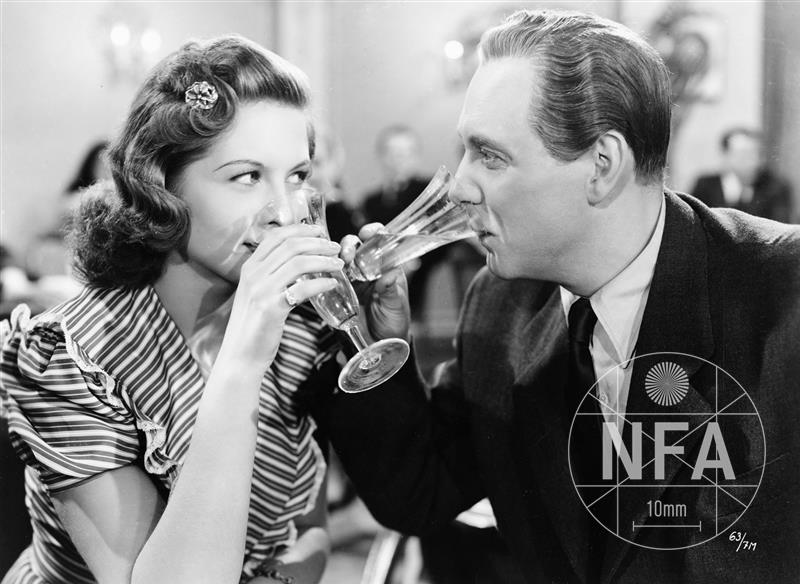 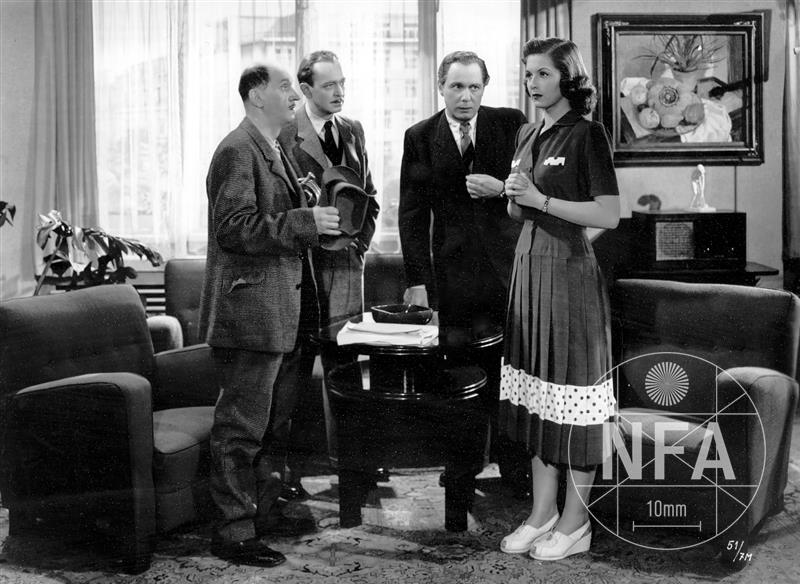 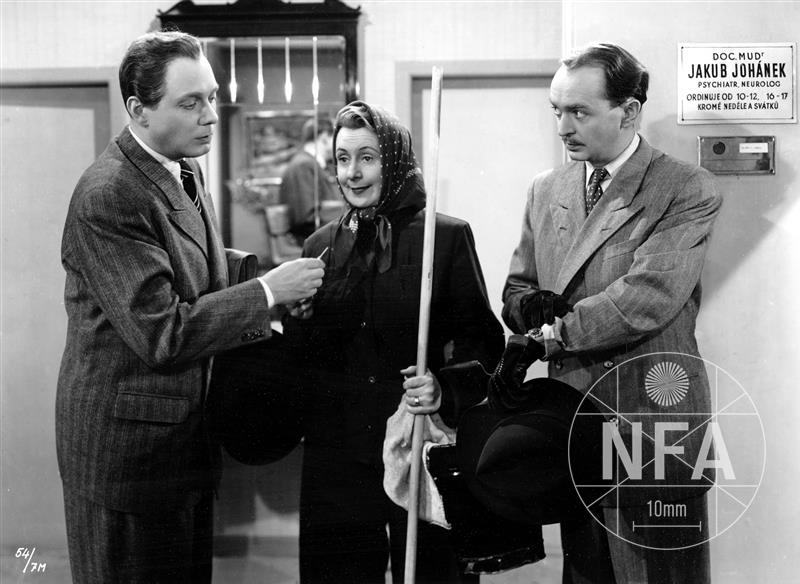