After his return from prison, Toník Buráň joins the youth-movement railways-building. The camp's commander Horák is surprised that Toník didn't go back to his previous job. Toník starts telling him his story: After finishing school, he joined the Baťa plant where he first worked on building the railway to Vizovice. After an accident on the railway tracks, the communists invited the workers to call a strike. Pressured by his father, who also worked in Baťa, Toník gave away the place of the strike. His betrayal was revealed and his colleagues began to avoid him. The partisans also didn't trust him during the war. He went to prison after having a fight and badly injuring a friend from the railwayline. He wants to work on the railway to make up for his mistakes. After this explanation, Horák hires him. Toník soon becomes a shock-worker and proves himself also as a excavator operator. Toník begins suspecting his ex-fellow prisoner of evil intentions and then catches him trying to poison the drinking water. He prevents a great catastrophe and wins everybody's respect. 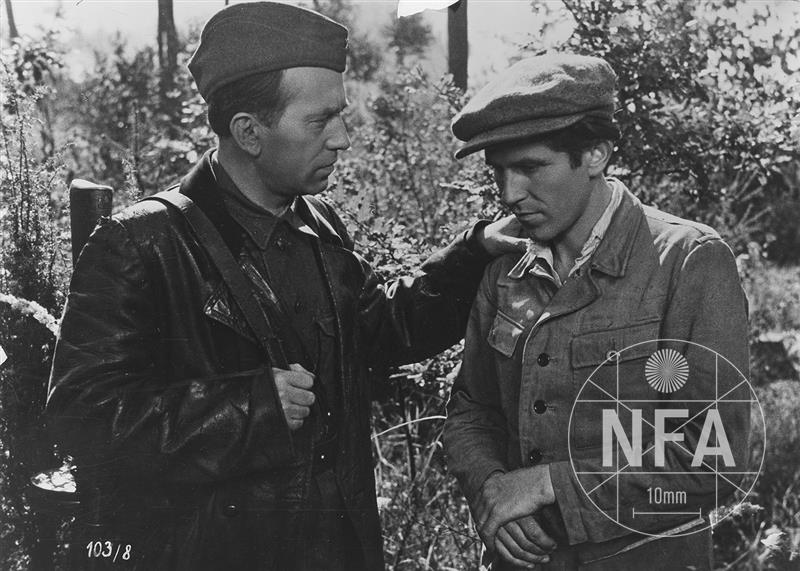 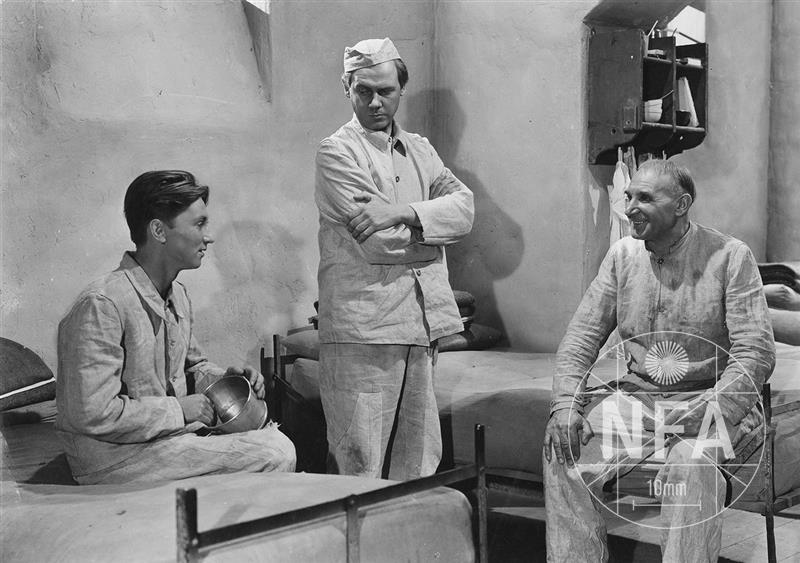 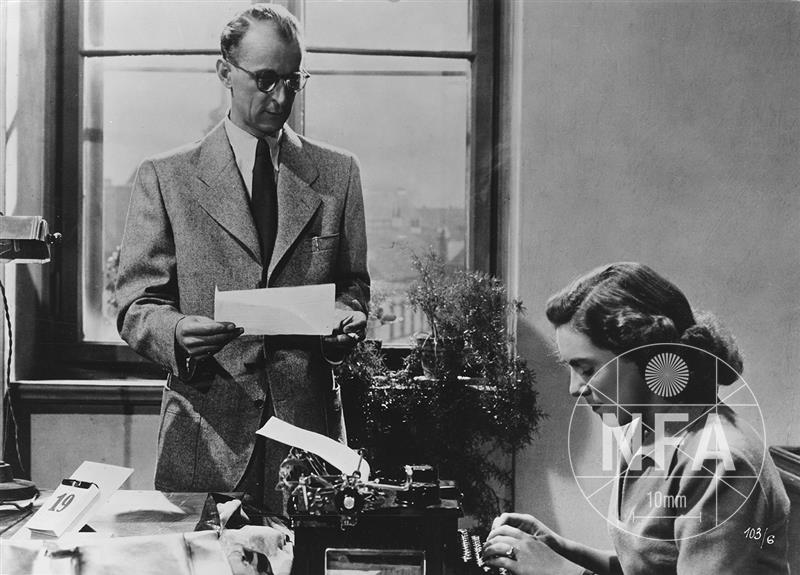 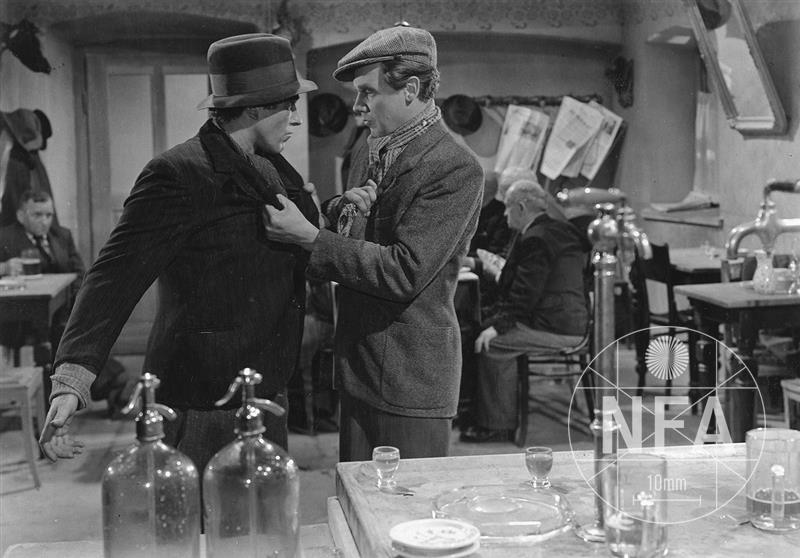