The owner of a brick-factory Detring is sabotaging the two-year economic plan - he is selling bricks, which are in short supply after the war, on the black market. He wants to start a production 'on two fires' which for him would create a double profit and for the workers just endanger their health. The factory's Revolutionary Trade Union Movement Committee, led by the communist Noháč, defies Detring's plan. The committee also disagrees with the payments of the bonuses. Detring attempts to break the solidarity of the workers by bribing people separately. Nevertheless, his talk about the 'good intentions' manages to persuade only worker Marie and young Kramera, who got into financial difficulties after his wife's accident at the brick-factory. The 25th of February 1948 is drawing close, the workers are prepared, and so they manage to reveal Detring's sabotage. The brick-factory is nationalized. To increase the production, Noháč proposes the 'two fires' work. This time, the workers agree. The benefit will be equal for all this time. Soon after the beginning of the work, a valve breaks down in the kiln. Young Kramera joins Noháč in the dangerous work of fixing it, and with this courageous act finds his way back into the workers collective. 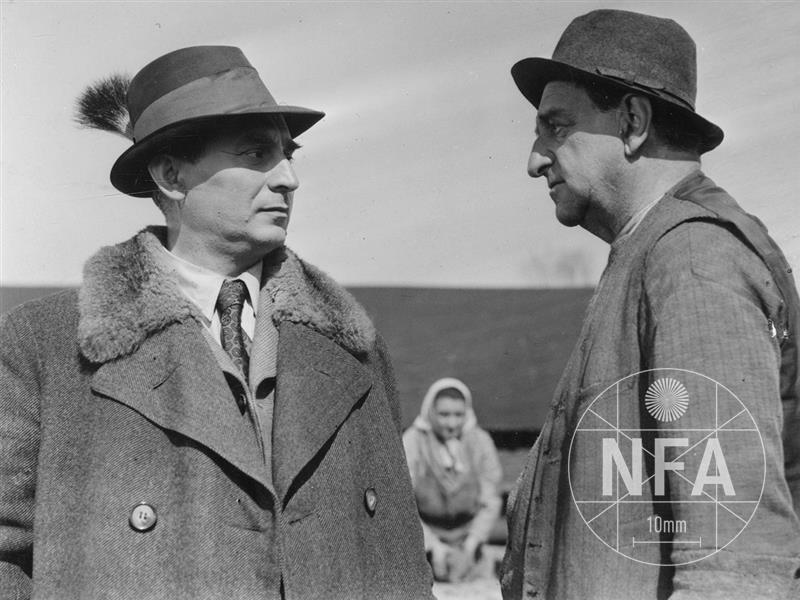 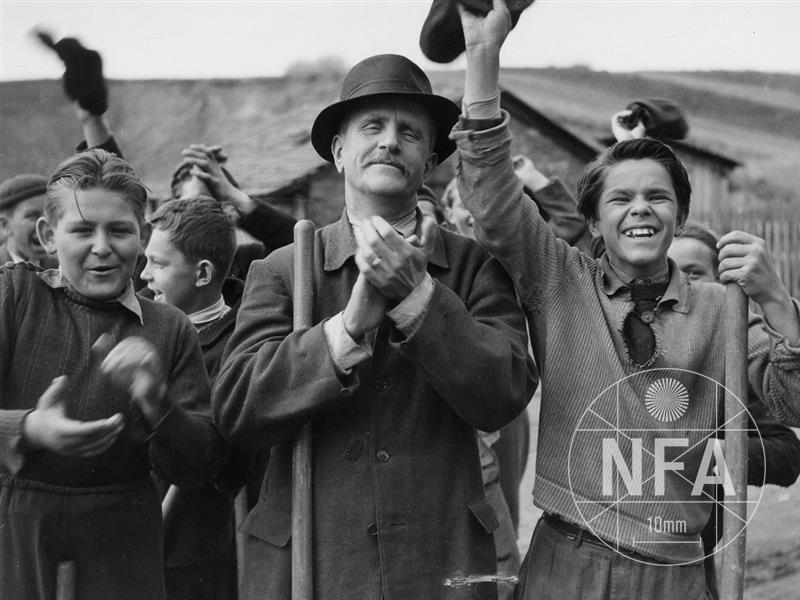 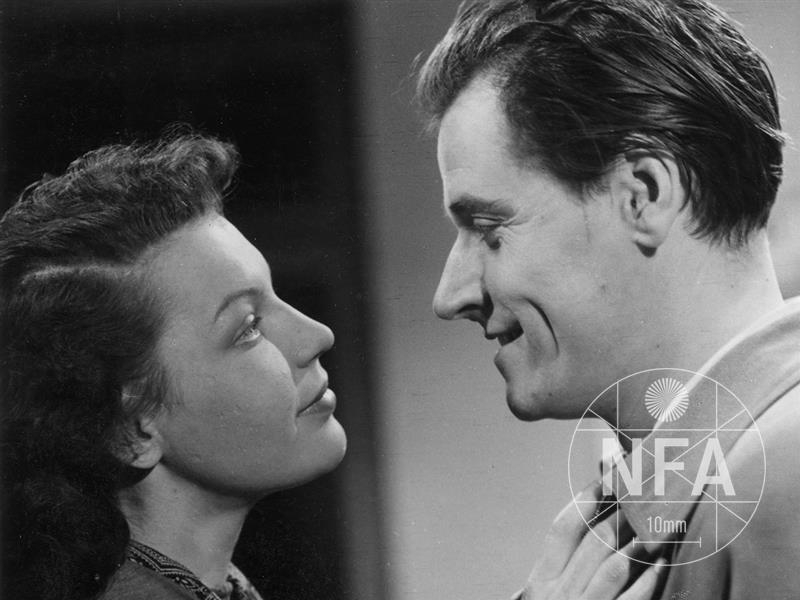 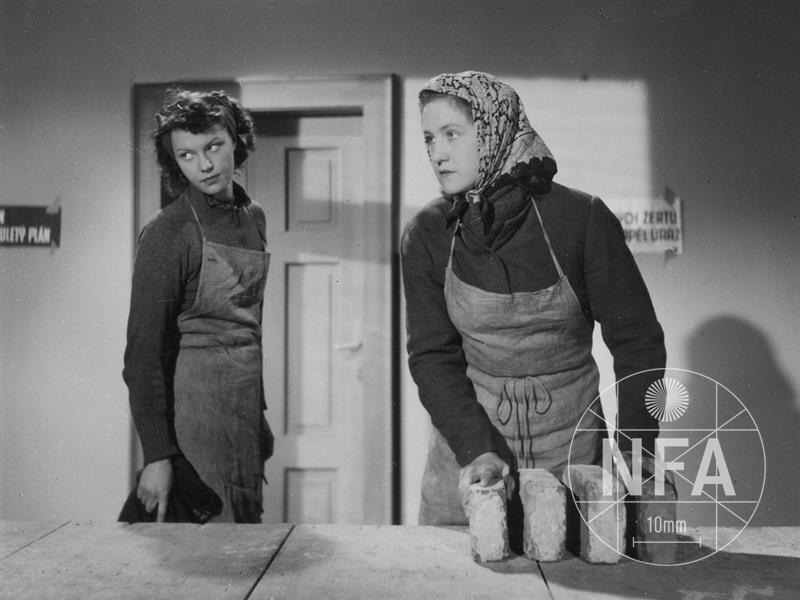 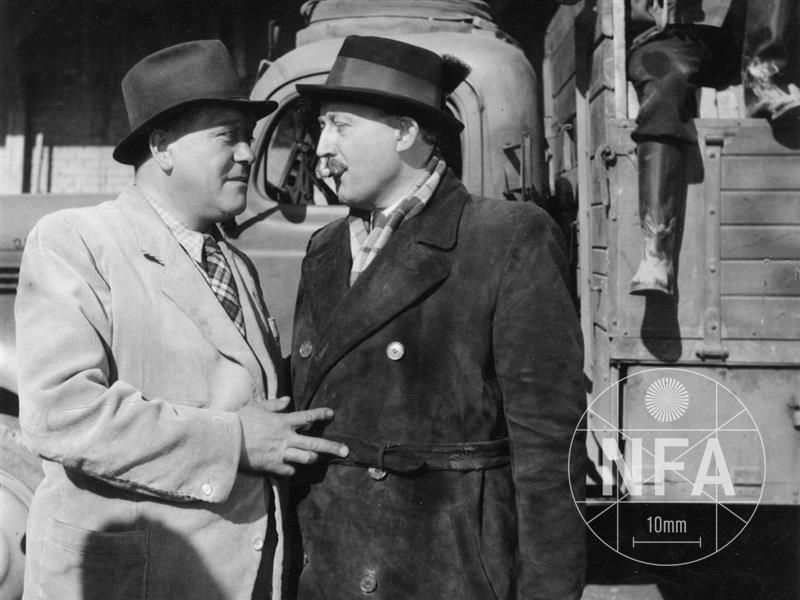