Three young men - Bagár, Antoš and Trnec - arrive in the small border town of Grünbach to assist in building up the Czech border region. The very first evening they face an attack from the Nazis and they would have been killed had it not been for the help of the Soviet army. Despite this inauspicious beginning, the men start work. Trnec works in the textile factory, Bagár and Antoš in the community. Trnec soon starts behaving like a lord of the manor, the other two men encounter problems - a lack of manpower and the concealed resistance of the Germans. Fortunately other settlers begin arriving from inland. Vincenc Postava settles on an estate, Brendl takes over the post office from the Nazi Elsa Mager and the Dejmek family start working in the textile factory. On the instigation of Zdena Dejmková, a Communist party organization is established in the community, now renamed Potočná. The Germans are soon to be relocated, generating rancour among the German saboteurs, led by Elsa. Their plots are uncovered, however, and Mager is arrested with her conspirators. After the Germans are transferred the new settlers successfully complete the harvest and other work. Only Trnec's dubious activities lead to his sacking from his post as director of the textile factory which is later nationalized. 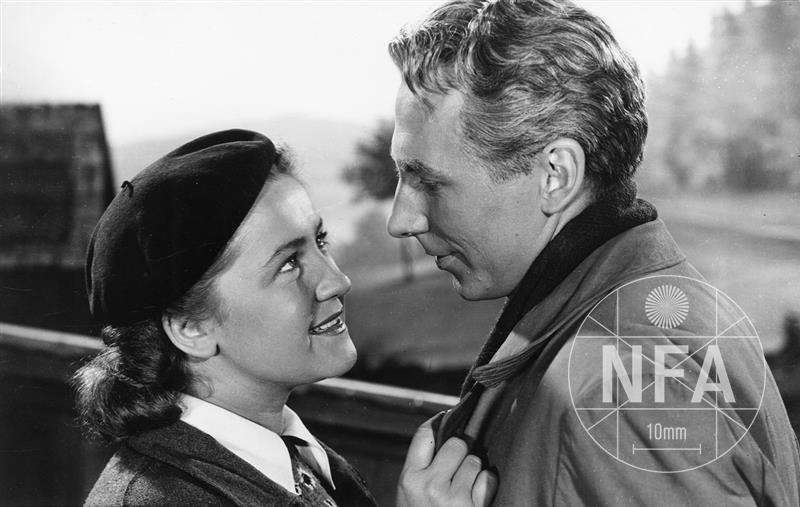 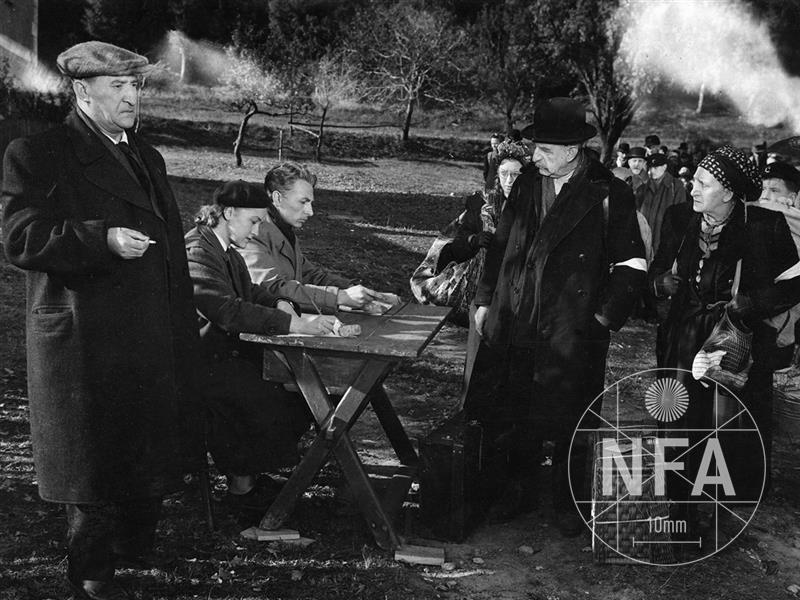 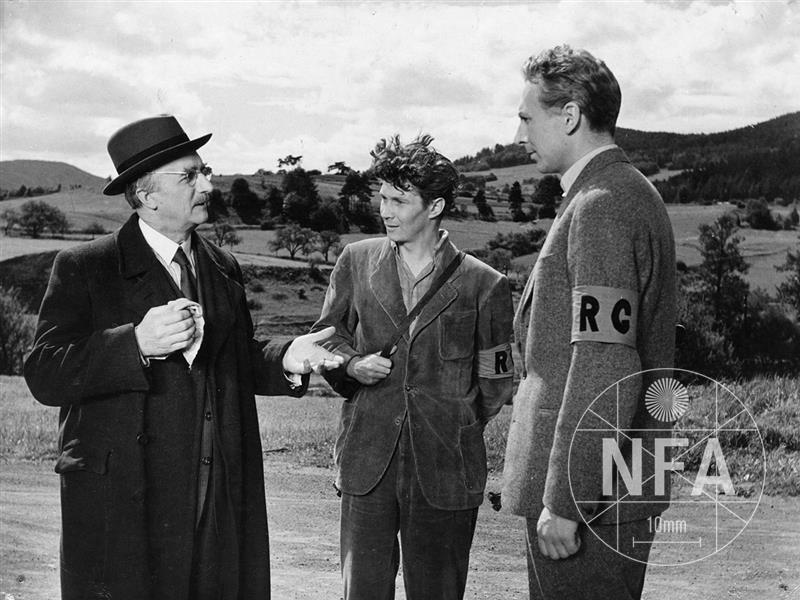 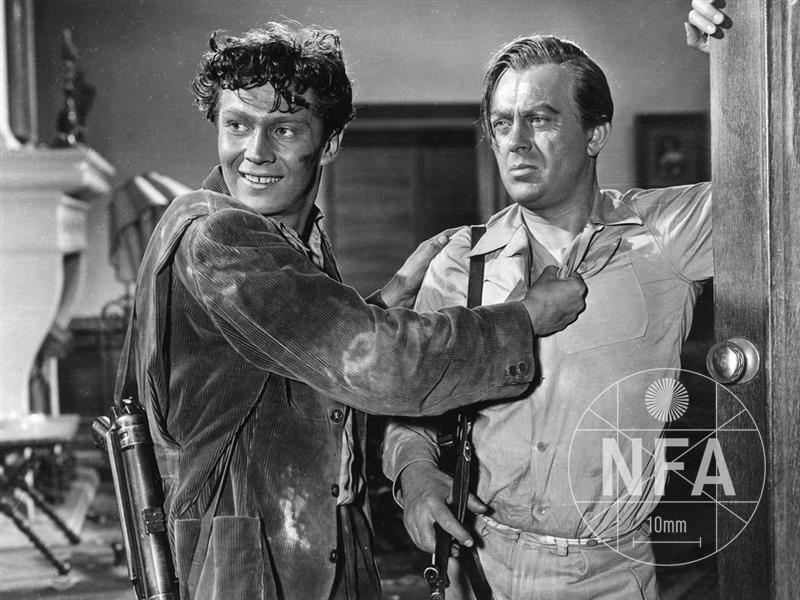