While clearing away the remains of a house which, in its state of disrepair, had been pulled down a few years before, a voluntary worker finds a pocket watch. In the same place he also discovers a freshly filled hole and so the police are called. They find the small remains of a human body and realize that, up until the previous day, this site had been a grave. During their investigations the police have to go back twenty years when the owner of the house, Kostka, had disappeared. They seek out former tenants who add to their old testimonies and find an alibi for the evening when the human remains had been removed from the grave. A mosaic of events is gradually put together, events which happened all those years ago. In 1932 Kostka bought a nearly new house on the outskirts of town of which constructor Vedral made such a shoddy job that the building began to crack from its foundations. The tenants demanded compensation but Vedral did not bother with the reconstruction after Kostka's disappearance and the house had to be demolished during the War. Under the weight of evidence a former tenant, Kalčík, admitted to having argued with Kostka during which the owner of the house had a heart attack. Kalčík, a dealer in petty goods on the black market, had buried the body in the cellar in fear of the police and now he threw the remains into the river. In the courtroom he gives testimony together with Vedral who, for purposes of gain, helped him do the job. The case is thus resolved after twenty years. 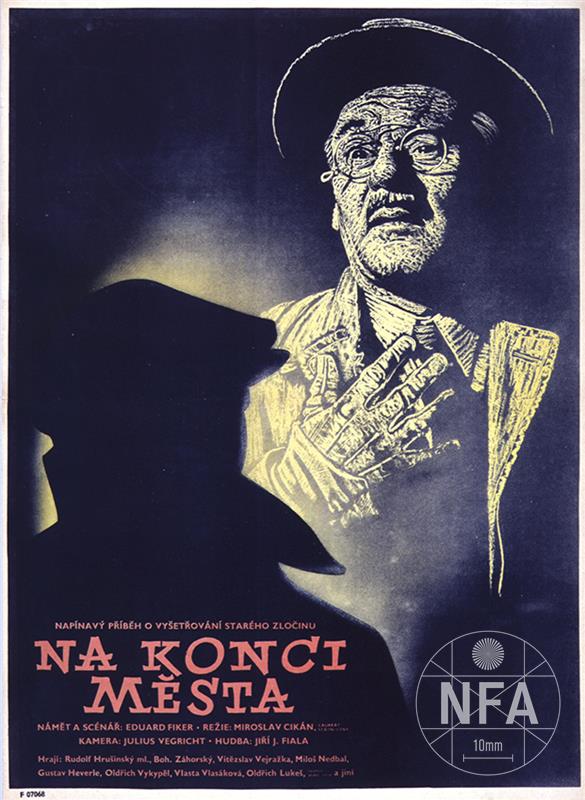 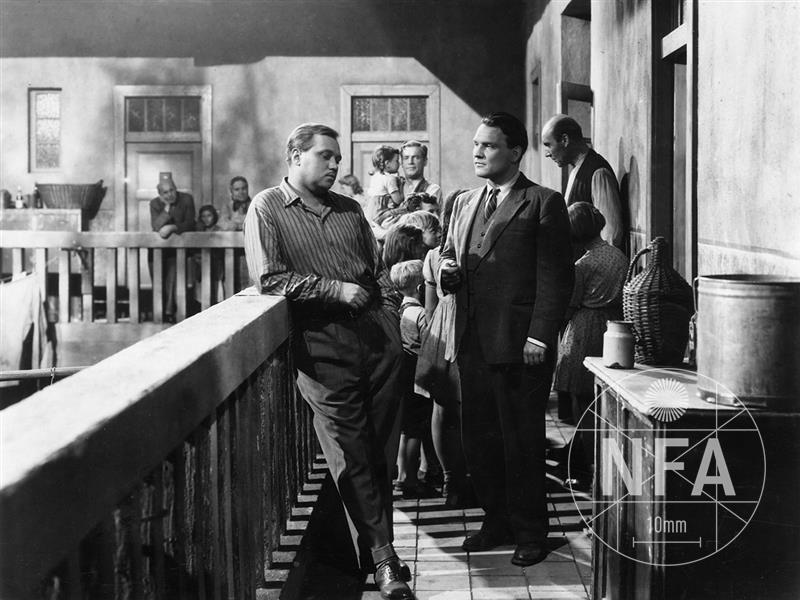 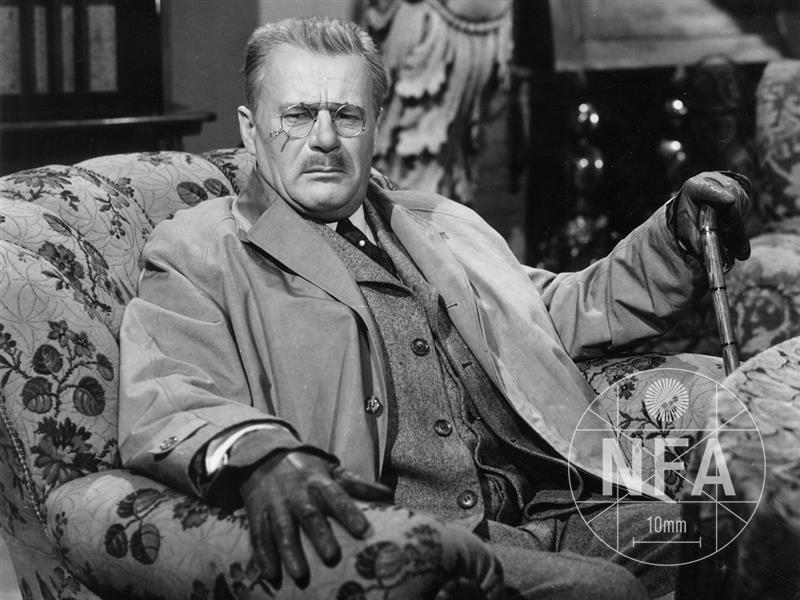 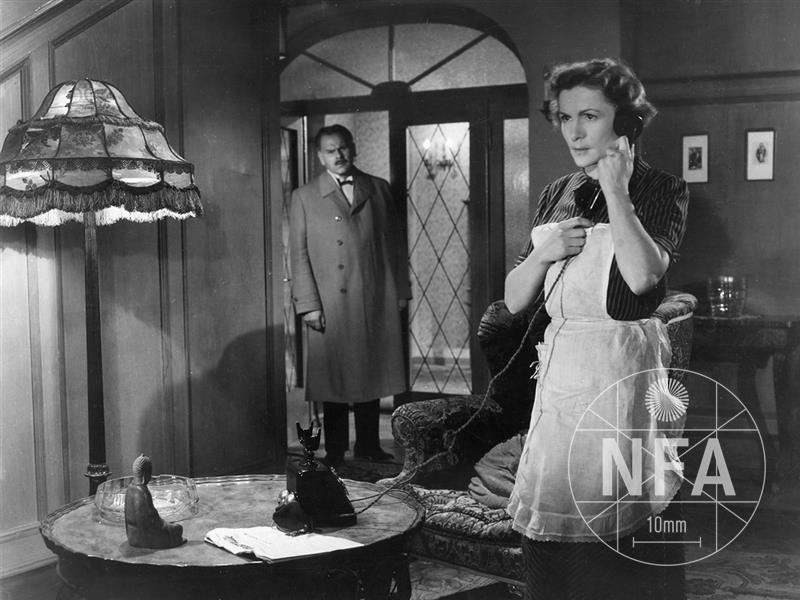 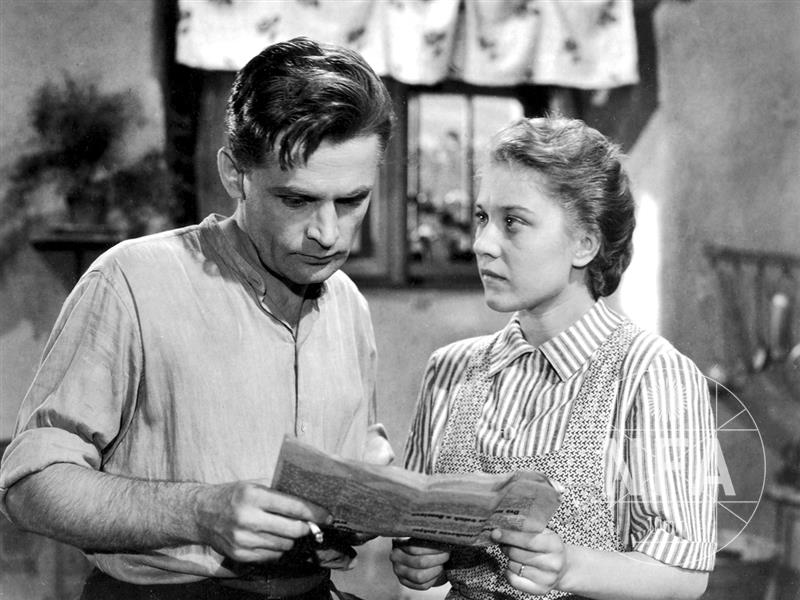