Fearing an outbreak of cholera a writer decides to put fresh straw in his old straw mattress. The housekeeper Anča buys new straw. She unpicks the material but a problem arises - where can you get rid of old straw in the Lesser Town in the middle of Prague? The bulky refuse cannot be put in a rubbish pit. Even the local rubbish collector declines to help. Anča's attempts to burn the straw end when sparks fly out of the chimney, scattering far and wide. Not even the neighbours, policeman nor porter are able to advise her. Thus the writer makes some cornets through which he intends to inconspicuously dispose of the straw in the streets. Soon it becomes clear, however, that using this method would require several months' work. The situation is finally resolved by the dairymaid who gladly accepts the straw so that she can use it to cover her barn floor. 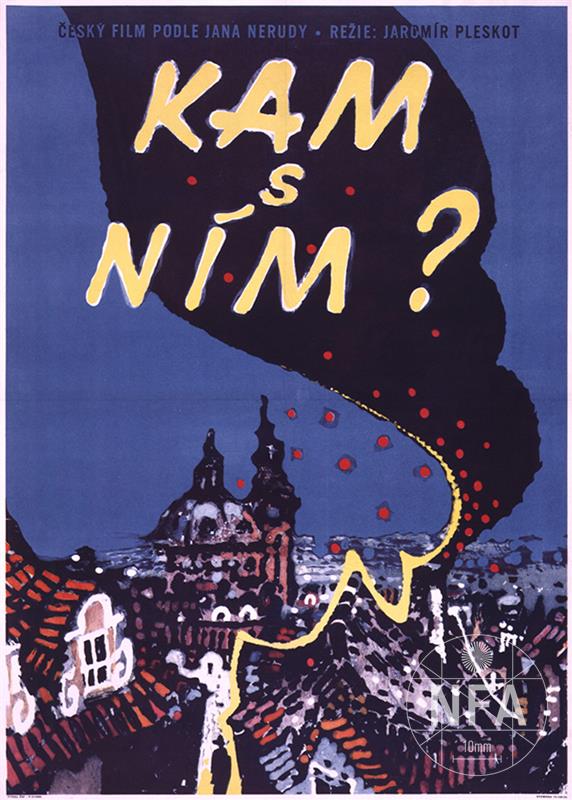 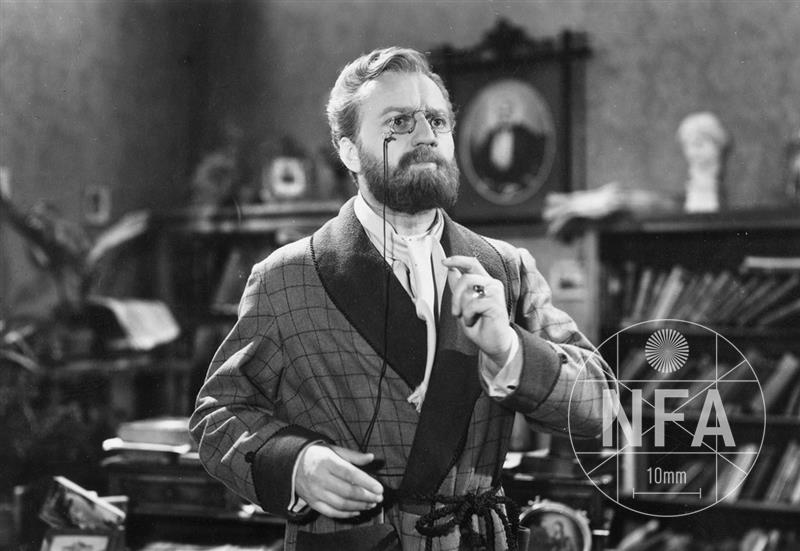 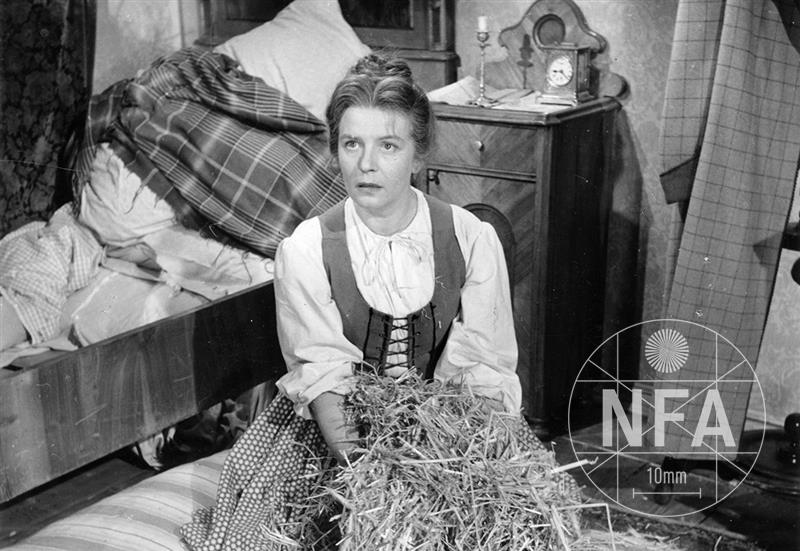 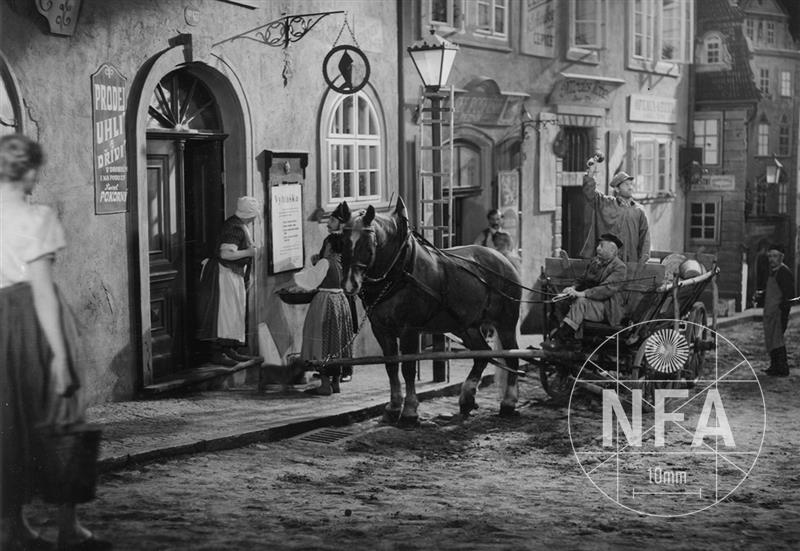 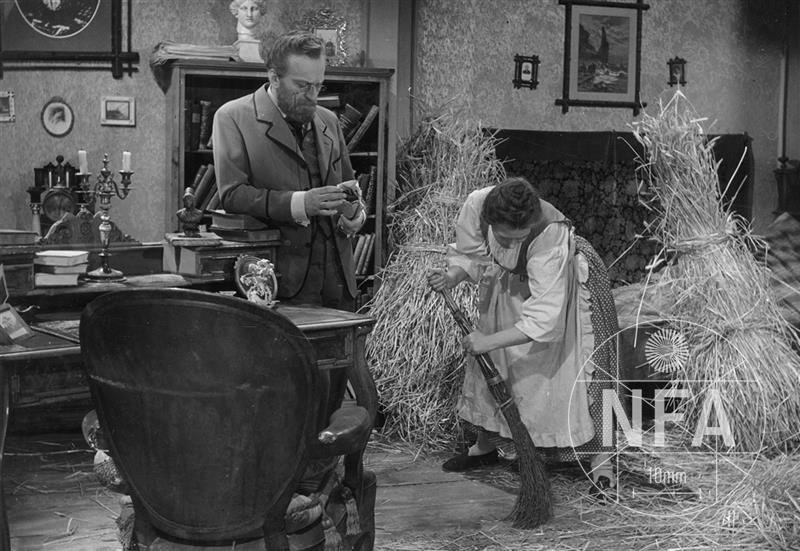