Marta Koutová longs to become a pianist. But when her father's pharmacy is taken over by the state her dream dissolves. Her embittered father doesn't wish her to receive a scholarship. Kout takes it hard that he lost his pharmacy and wants to secure Marta's future by marrying her to the rich Karel. But Marta meets draughtsman Jirka and marries him against her father's will. Jirka studies and works at the same time and has no time for his wife so the young marriage goes into deep crisis several months after the wedding. The crisis becomes even deeper when Jirka has to take a job outside Prague after finishing his studies. Marta is lonely and moves back with her father and even meets with Karel a few times. Jirka finds out about this and asks Marta to meet him. However, Kout comes to this meeting instead of her, telling Jirka without Marta's consent that his daughter doesn't want to see him any more. Marta passively accepts Karel's attention but after a weekend spent together in Karlovy Vary she gets to know his bad side. She runs back to Jirka whom she still loves but he refuses her. In despair, Marta tries to kill herself. Later on in the hospital the couple finally reconcile and the father stops interfering with their love. 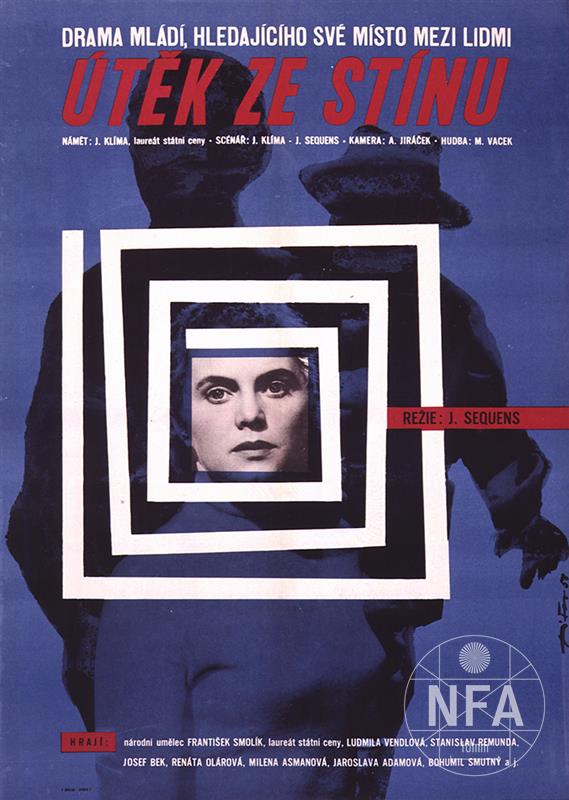 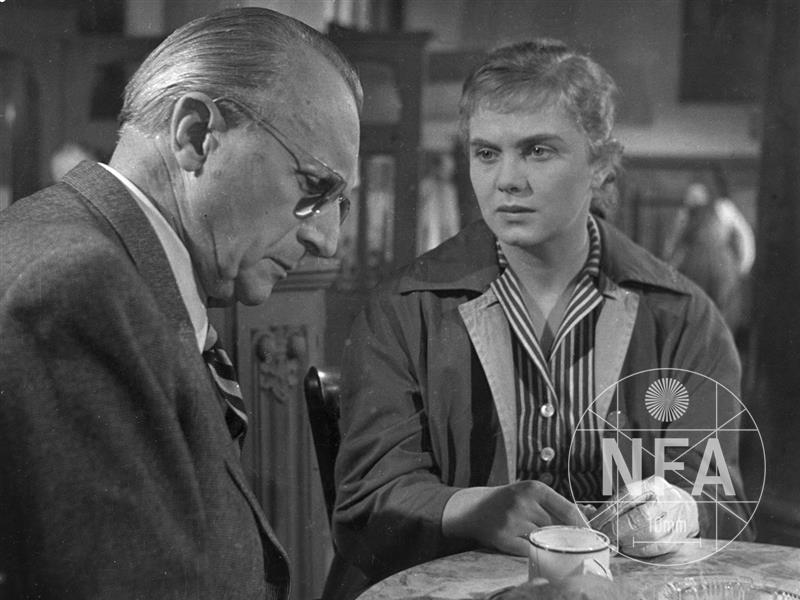 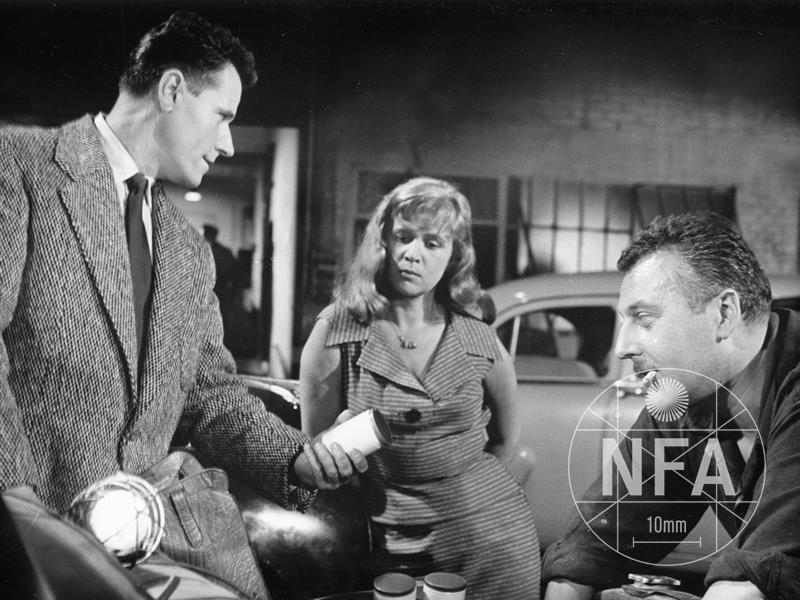 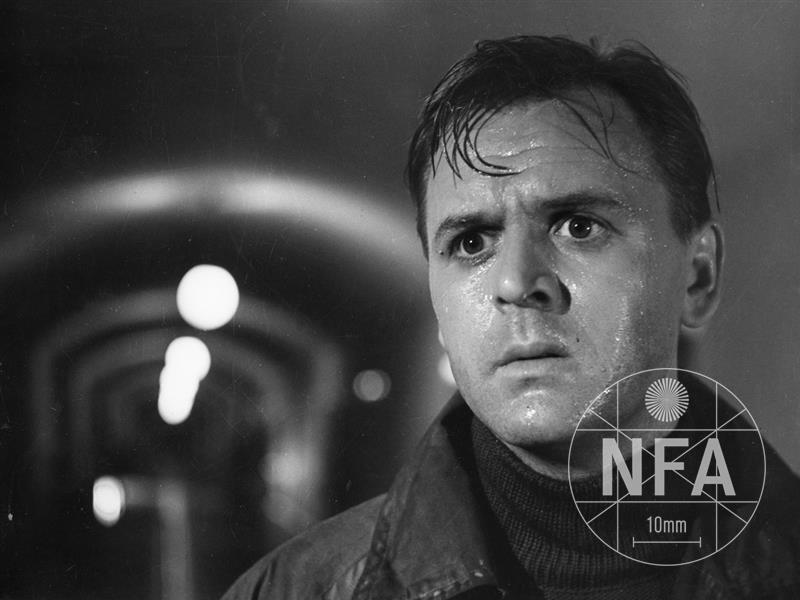