The sensational celebrity of Circus Europe is Tarzan - half-monkey and half-human. One of the circus visitors, anthropologist Forejt, is intensely interested in the weird creature. He meets a young attractive woman named Regina Smithová, who introduces herself as Tarzan's fiancé. Tarzan, however, is in fact German Baron Wolfgang von Hoppe, whose father left for Africa with his wife and a very little Wolfgang in 1904. Soon afterwards, the news about their death arrived. The vast family property is now managed by nephew Heinrich. After thirty years, Wolfgang was discovered as a wild forest savage living with apes. He was recognized and taken back to Europe. The English Regina was hired as his governess, supposedly to civilize him. Heinrich, afraid to lose the inheritance, offers Regina a rich reward if the education fails. The woman, however, has plans of her own and, in several months, Wolfgang turns into a refined gentleman. Regina has managed to convince the naive savage that all-encompassing love reigns among people. Wolfgang has no idea that oil was found on his estates in Africa. He is alarmed by the cruel fight that breaks out between the English, headed by Regina, and Heindrich's German soldiers, and finds out that it is worse to live among people than in the jungle. He runs away and seeks sanctuary in the circus. When Regina discovers him there, Tarzan realizes that she, too, is worse than the jungle animals, and, in despair, commits suicide.

Tarzan´s Death was distributed along with the film Idiot from Xeenemünde. 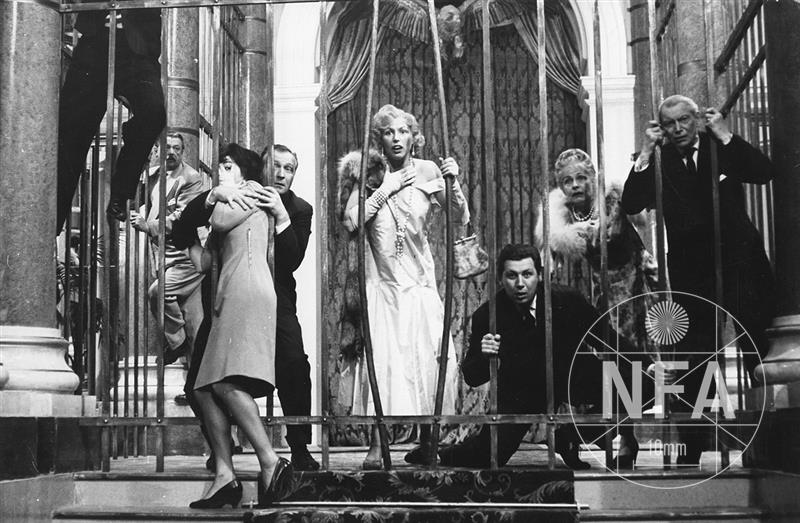 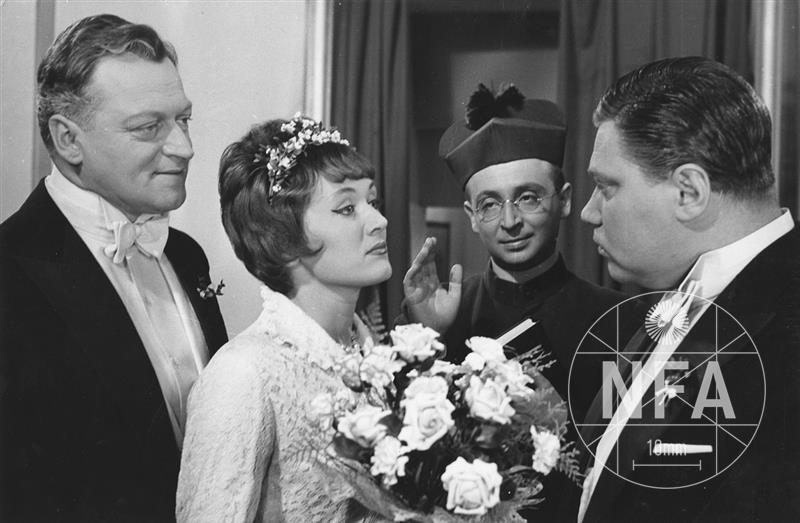 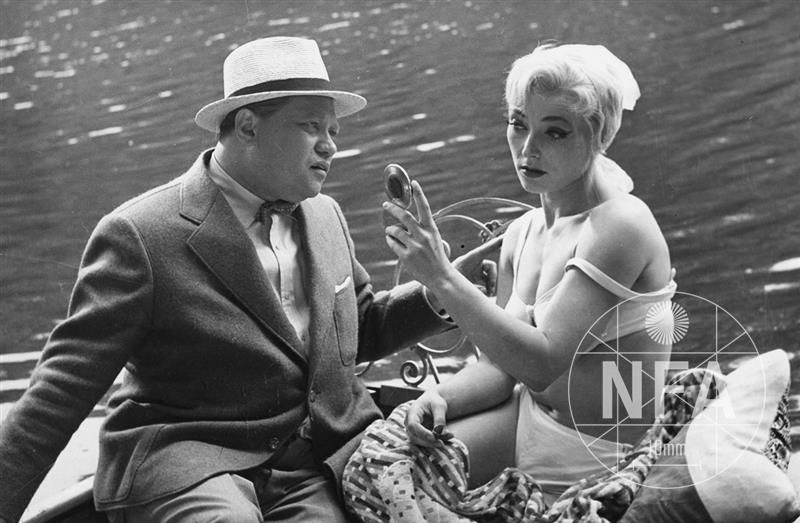 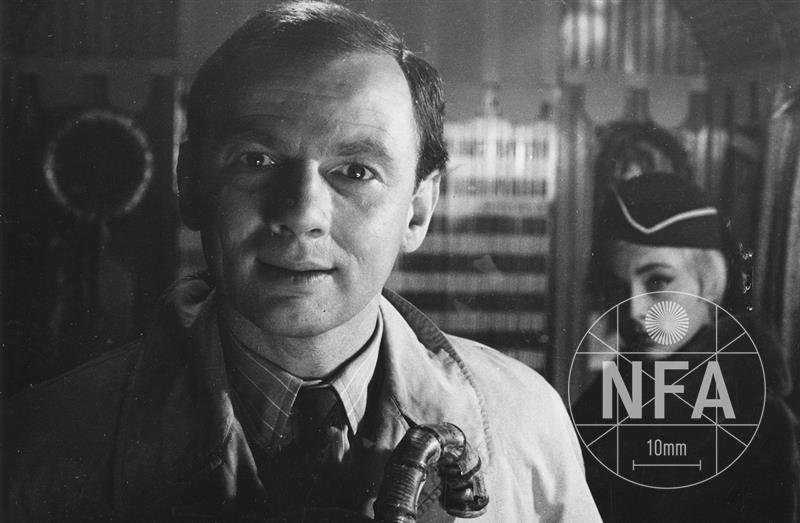