It is Saturday and the construction worker Kája Micka has just received his wages. His father, a brute and a notorious alcoholic, comes at once and extorts all the money out of him, as he has done many times before. Kája's mother, a tough and bitter woman, does not believe that Kája did not spend the money. She likes neither Kája nor his younger sister Růža. Her favourite is the elder son Rudolf, a cruel and selfish man who did not even invite his family, which he is ashamed of, to his wedding. Kája is deft and industrious and desperately tries to make the family look functional - he regularly searches for his father in the pubs and is kind to his mother even despite her assaults and slaps. He is the favourite of the group of friends with which he regularly goes to a country cottage, but all the same, from time to time they make fun of him for his constant lack of money. Kája is musically talented, plays guitar and studied civil engineering. However, the situation in his family forced him to leave school and work as an auxiliary worker. Some time ago, he loved one girl from the group, a hairdresser Bimba, but she preferred the well-established Hynek. Kája's life is paradoxically changed for the better by the tragic death of his drunk father, who is run over by a car. Kája leaves for the Kladno steel foundry and becomes one of the best workers with the support of the brickmaster Naxera. He also finds a new love, Alena, a girl working in the factory canteen. 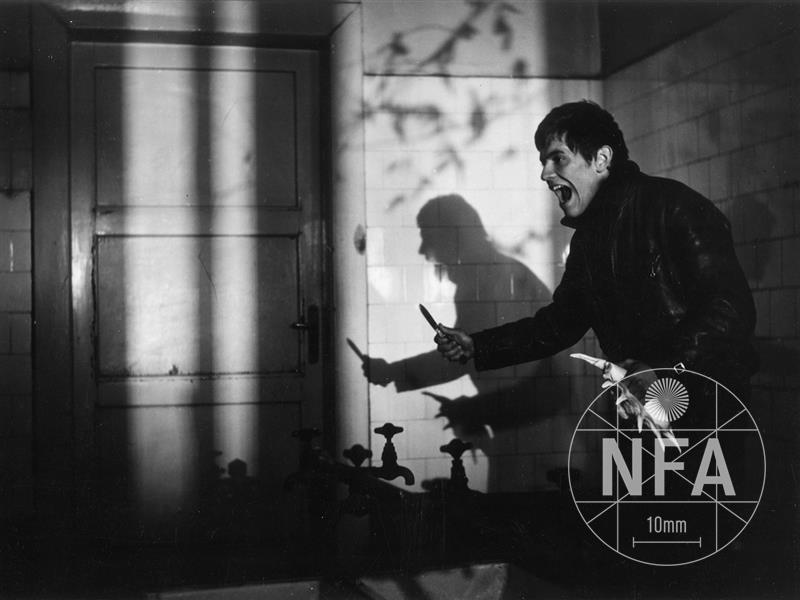 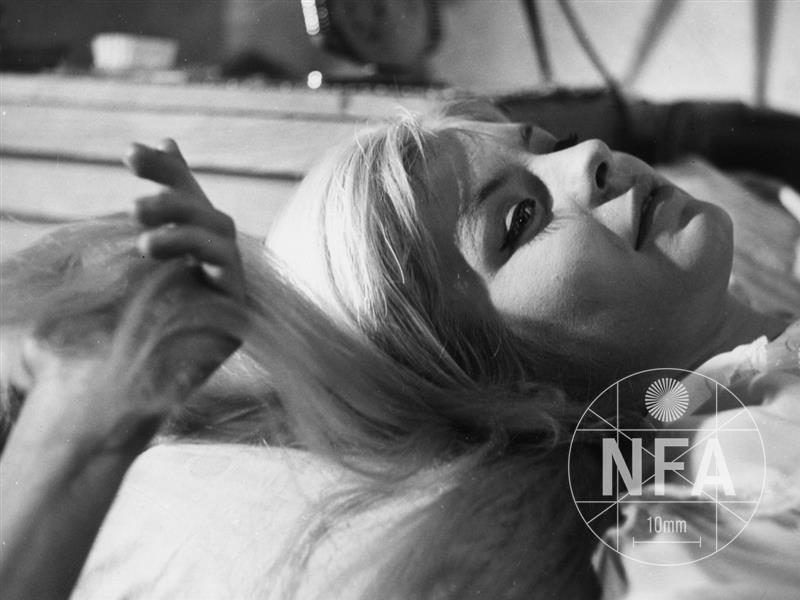 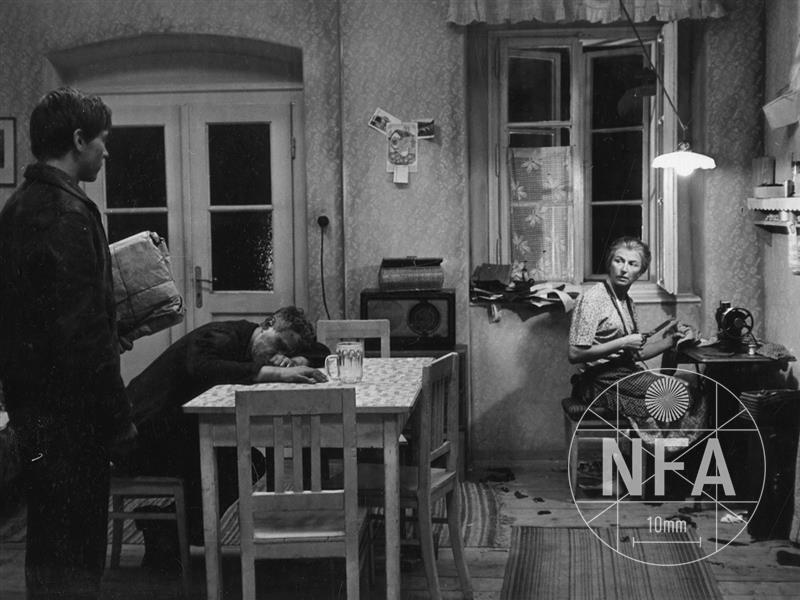 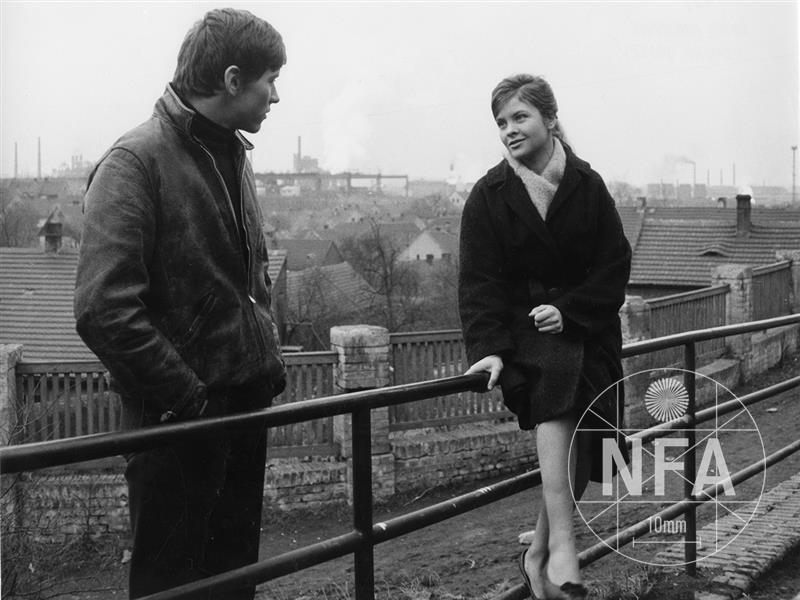