A group of miners from the Lucie Mine led by Vilém Grochol has achieved another of its record results and a gala welcome awaits them as they return to the surface. Nonetheless, the mine itself is in a difficult situation. There is less and less coal and the production plan cannot be fulfilled. The party personnel officer Panáček suggests Grochol as the new director of the Lucia Mine. The 1950s are a time when every effort is made to promote the so-called blue-collar workforce to managing positions, and Panáček has his way. Grochol is used to working manually and is flustered by his new position. To improve work morale he separates the colleagues from his group and promotes them into leaders of individual work teams of miners and volunteers. The mining moves to the most productive layer called Hermit. People's salaries rise again. But then the old layer of coal gets extracted above the face and the roof slides and caves in. The miners know they won't be making as much money now and some of them refuse to go down the pit. Grochol sends his son Ríša on the subsequent shift but the inexperienced boy dies when he fails to steer a mining truck properly. Shocked and held responsible for the fall in production, Grochol is sent on health leave. Panáček tries to blame the entire situation on sabotage but the other managers know that Grochol is a hard-working and decent man and they support his return to his position. 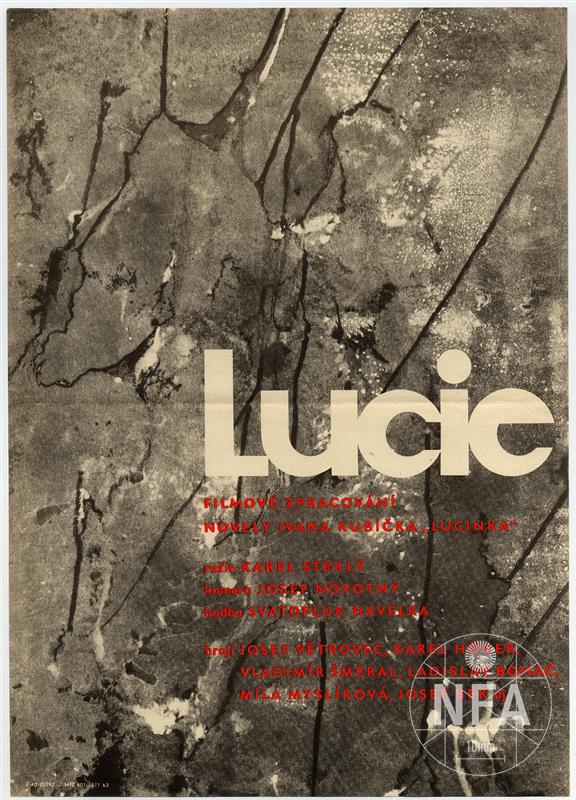 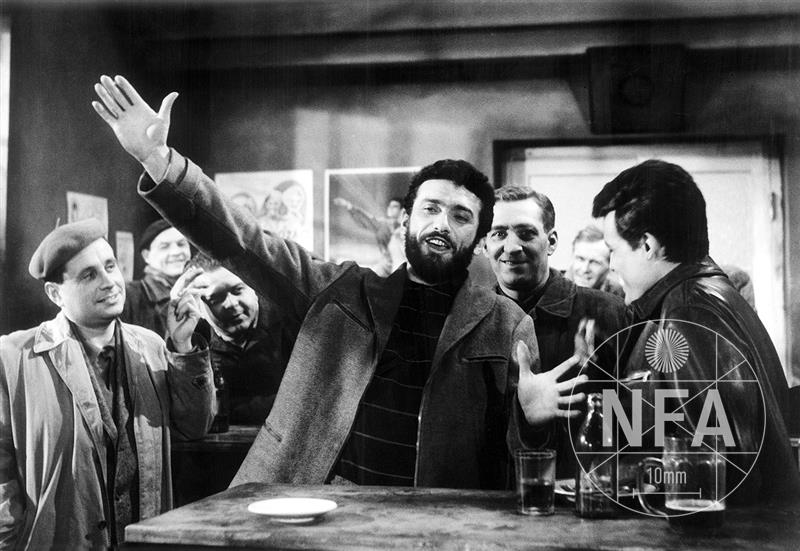 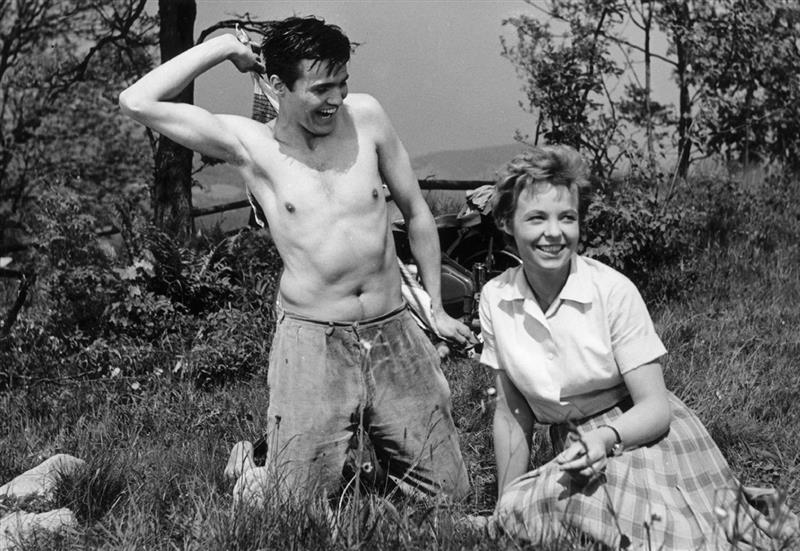 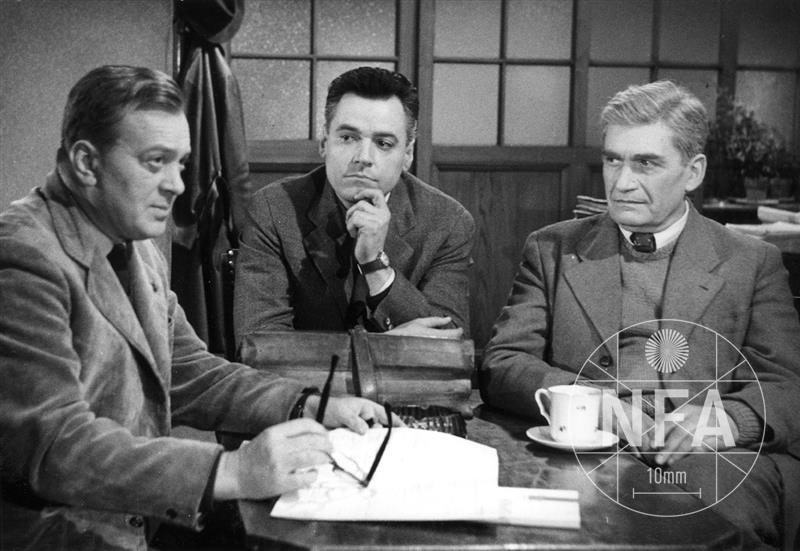