Zuzana Vítová, a young woman struggling with her bulky luggage, boards a train and finds a place in a compartment with a solitary man. After they get off the train in Prague, it looks as if the man is following her, and Zuzana protests angrily. It turns out that Karel Jánský lives in the same street as Zuzana's fiancé, Petr Klika, whom the young woman is going to marry the following day. In the end, Zuzana is glad that Jánský has gallantly escorted her. She cannot find the keys and Petr is not at home. The bridegroom has gone to meet her at the station and it just so happens that Zuzana cannot reach him even later, because Petr has accidentally unplugged his telephone. Jánský, whose wife is staying at their weekend cottage in the country, gives Zuzana a lift to her cousin's flat at the other end of Prague, but the cousin has her lover with her and does not open the door. Jánský invites Zuzana to his house in the most honourable manner. Then they visit several nightspots together until Zuzana finally gets drunk. Jánský tells her that he is the registrar who will marry her and Petr on the following day. Despite the fact that nothing happens between them, both Petr and Karel's wife Magda are jealous. A major scandal breaks out before the wedding ceremony, with Petr's uncle, Magda's mother and Jánský's colleagues all joining in. Zuzana and Karel choose to admit to something they haven't done. Everybody gladly forgives them their "misdeed", and Jánský can pronounce Zuzana and Petr husband and wife. 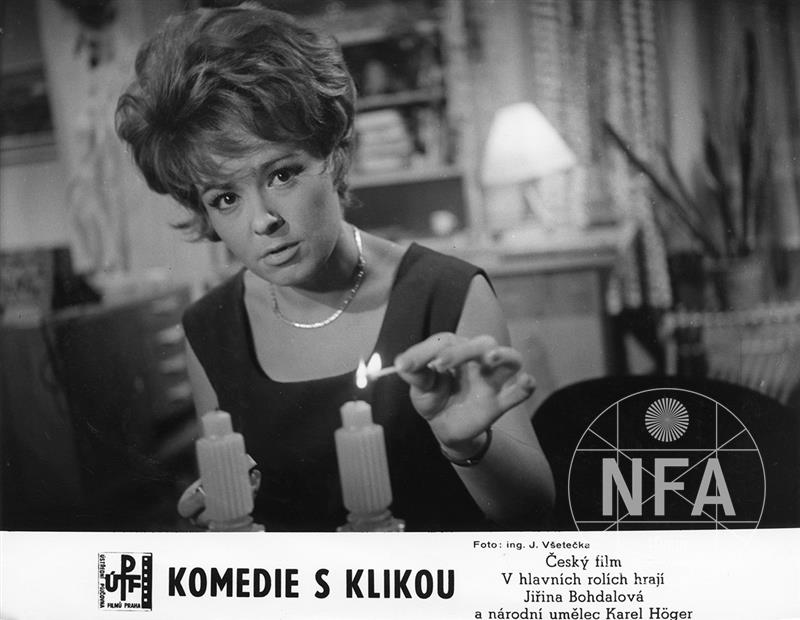 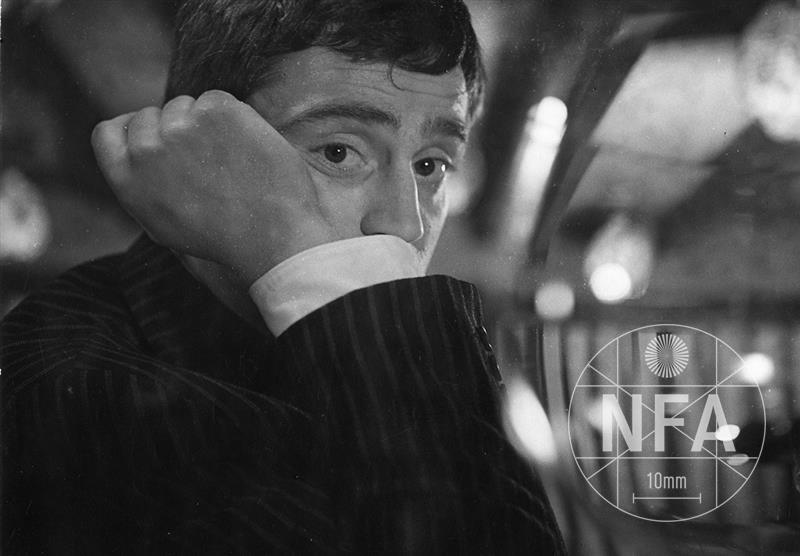 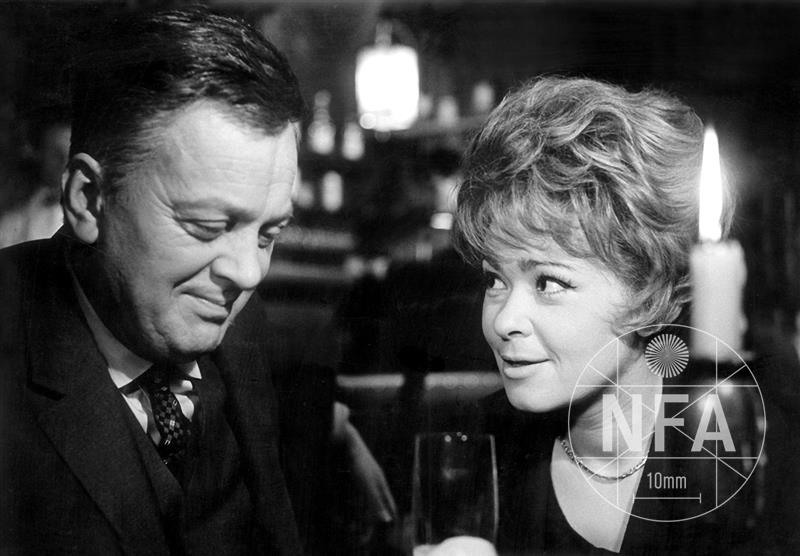 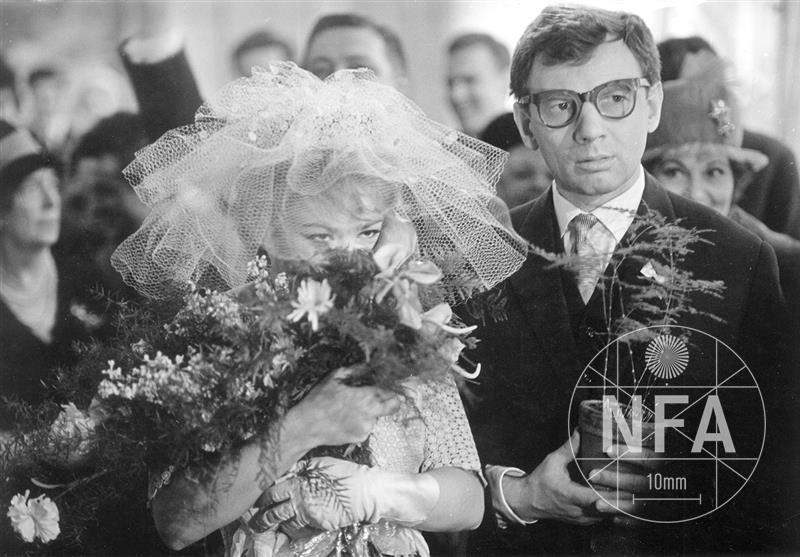 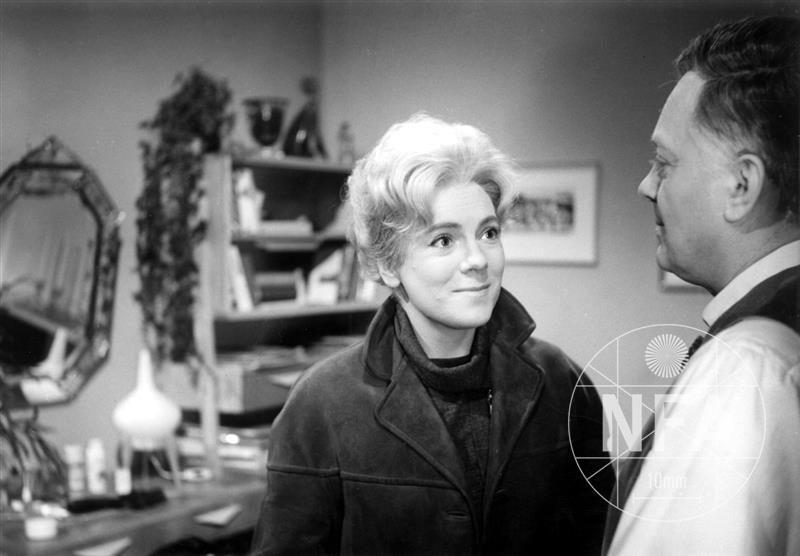