With her 1965 feature debut Káťa a krokodýl (Kate and the Crocodile) Věra Plívová-Šimková signed up to the genre of family stories about and for children which she was to remain faithful to for her entire professional life. The director, then 31, hooked up with the experienced screenwriter Ota Hofman, who conceived of a children’s book by Soviet novelist Grigori Jagfeld as a holidays tale played out over one summer’s day in Prague. The narrative begins with little Míša Horák taking charge of the animals from his school’s wild animals club for the summer. However, his unwilling parents nix the idea and the animals are quickly taken over by the enterprising Káťa. But then they get free from the girl’s room. The biggest problem is a missing crocodile… The simple storyline enables a number of comedic scenes to fill a relatively short film that poetically evokes the sense of a playful, dreamy world of children. Plívová-Šimková is characterised by the humorous distance with which she puts children together with older people who unlike “sensible” adults are capable of play and dreaming… Cinematographer František Valert, who in the 1960s worked on the satire Bílá paní (The White Lady) (1965) and the musical Šíleně smutná princezna (The Incredibly Sad Princess) (1968), contributed to the successful result. With her debut Plívová-Šimková proved she already had a knack for casting interesting child actors and eliciting authentic performances from them on camera. Káťa was portrayed by Yvetta Hollauerová in her only film role. Antonín Nedvídek, who played Míša, never returned to acting either. However, several future popular actors appeared in smaller children’s parts in the movie (incl. Jan Kraus, Andrea Čunderlíková, Marek Vašut, Miroslav Vladyka). Plívová-Šimková also cast a number of interwar acting legends (Oldřich Nový, Věra Ferbasová, screenwriter Václav Wasserman). Jan Zrzavý makes a unique cameo in the role of a painter.

It is the summer holiday and little Míša Horák has taken a few animals from the school's so-called "Corner of Living Nature" home to care for. But when he brings home two Angora rabbits, a starling, a little monkey, a tortoise and a small crocodile, his parents order him to take them away. He is helped by Káťa, who offers to place the animals in the child's room of her family's apartment. Míša leaves for her friend where the animals will hopefully be able to stay. Káťa goes shopping. In the meantime, Káťa's younger sister Minka wakes up and begins to play with the animals, who gradually run off in disarray. The crocodile is found in the bath tub by Káťa's grandfather who runs away in fear and leaves the water running from the tap. The rising water enables the crocodile to run away, too. Laubová, their neighbour, almost faints to see him in her apartment. When Káťa comes back home with a crowd of children who are curious to see the animals, the apartment is empty. All the children help to search for and catch the animals; the crocodile is found by the grandfather in a gutter pipe. In the evening, Míša is thus able to reunite with all his wards again.

The script for the Soviet children´s film The Little Girl and the Crocodile made in 1957, was written by Grigori B. Yagdfeld and Nina V. Gernet. The revised script was published as a children´s book. In Czech it appeared under the title Káťa a krokodýl. 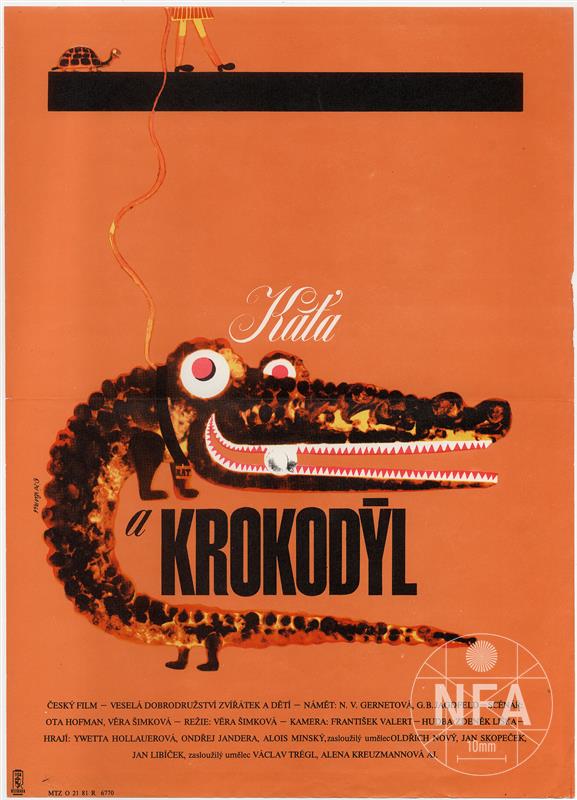 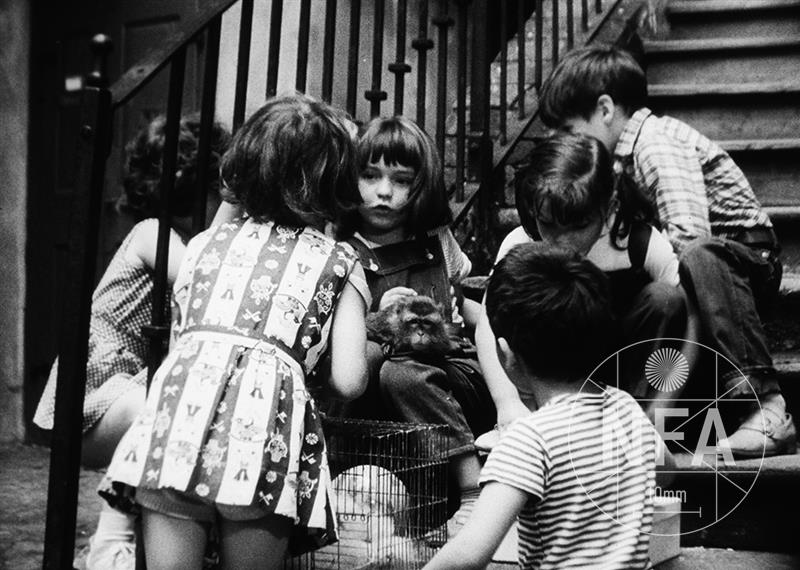 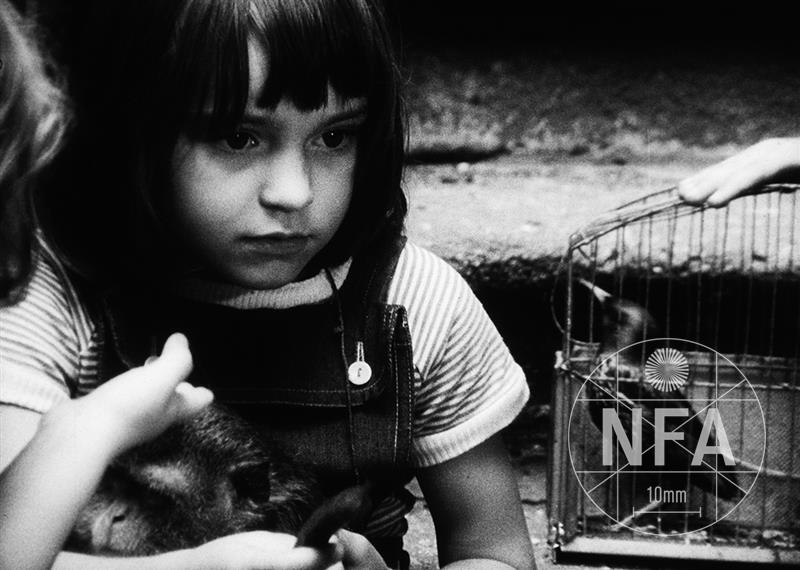 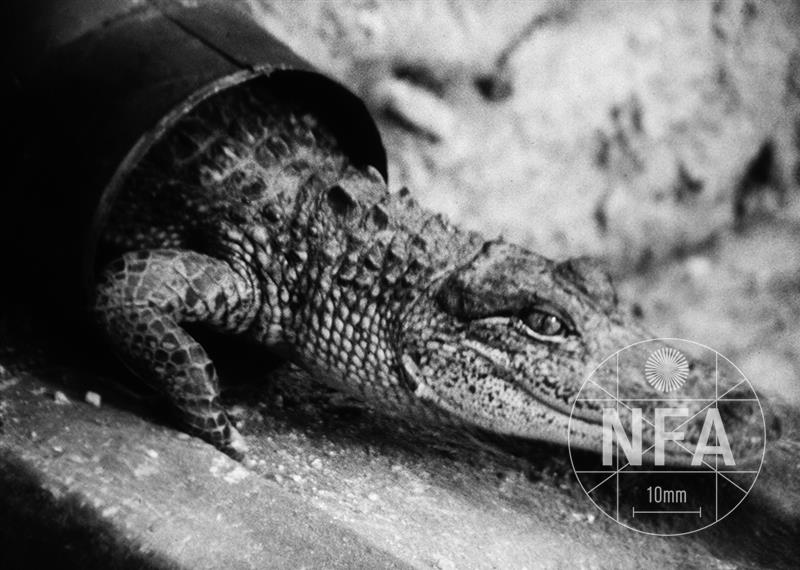 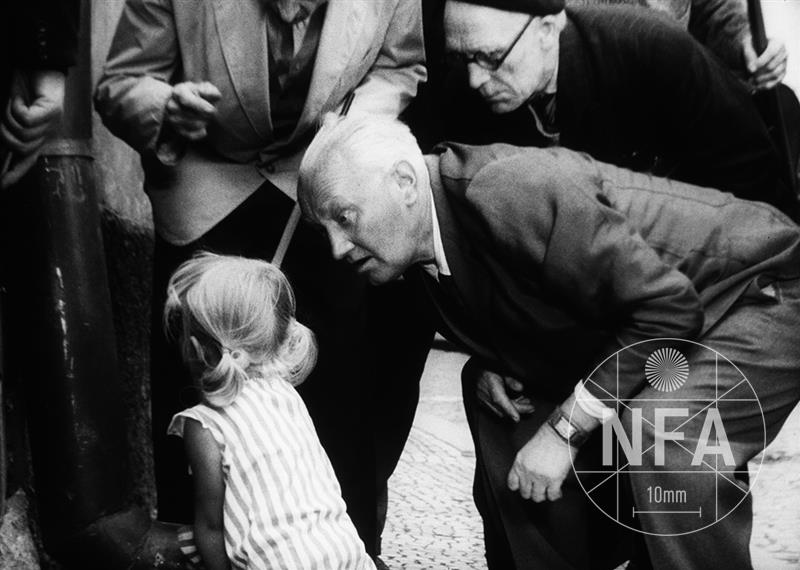