For the broadest film audiences, the 1960s are always tightly bound to the Czechoslovak New Wave artistic movement in cinema. However, the period also produced genre films that endeavoured to offer a humorous approach to expressing a critical view of everyday reality under the socialist regime. Based on a script inspired by Jaroslav Dietl’s stage play (Dietl also contributed to the film screenplay), successful TV director František Filip created a 1965 satire about a lowly clerk who achieves a promotion thanks to a momentary absence of timidity. But Jan Vavřinec fails to achieve anything in his new post as his own personal courage is vastly insufficient when it comes to changing the prevailing state of affairs and, above all, the ways of those around him… The film, attractive for its formal elements, successfully utilises internal monologues in which the protagonist offers a detached commentary for his own actions. Rudolf Hrušínský is terrific in the title role and enjoys equally proficient support from Ladislav Pešek, Jiří Sovák and Vladimír Menšík.

Honza Vavřinec works in the investment department of a large office. One day he gets involved in the case of an unjustly convicted worker who mistakenly considers him a parliamentary deputy. Honza as a "deputy" interferes in the case and helps the worker. Encouraged by the success and possibly also out of love for the beautiful secretary Svatava, the then shy and fearful Honza stands up for the chief of the department, Hofmánek, who has been removed from his position. The cause for the chief's dismissal was an accident during the construction of a hall in the town of Brod. Everybody knows that Hofmánek made every effort to prevent the accident but his suggestions were shuffled from one department to another in vain. Honza proves that many people in various positions are responsible for the situation. To his own surprise, he himself is appointed the chief of department. Honza tries to work in a different way and kicks out his former colleagues, who are indifferent to their work. His effort, however, is unsuccessful - the new ones are the same and Honza can only work with them. 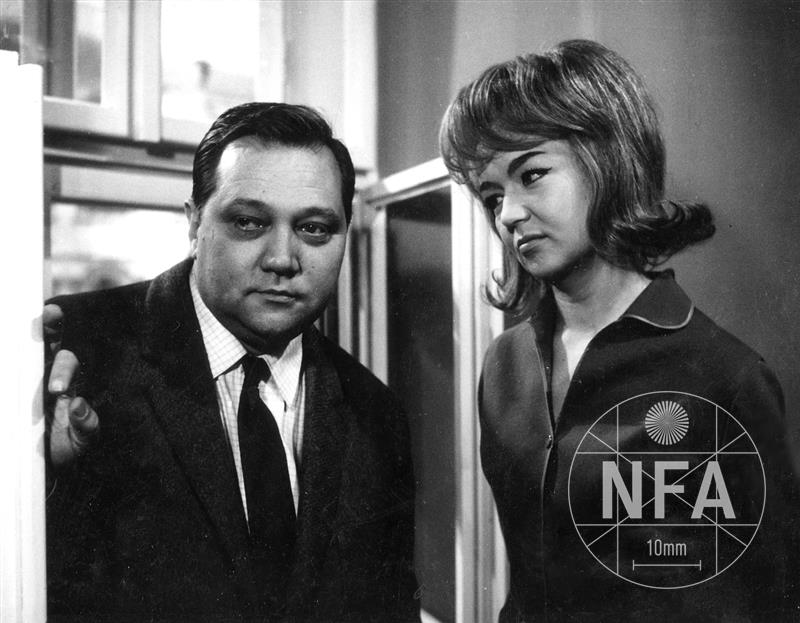 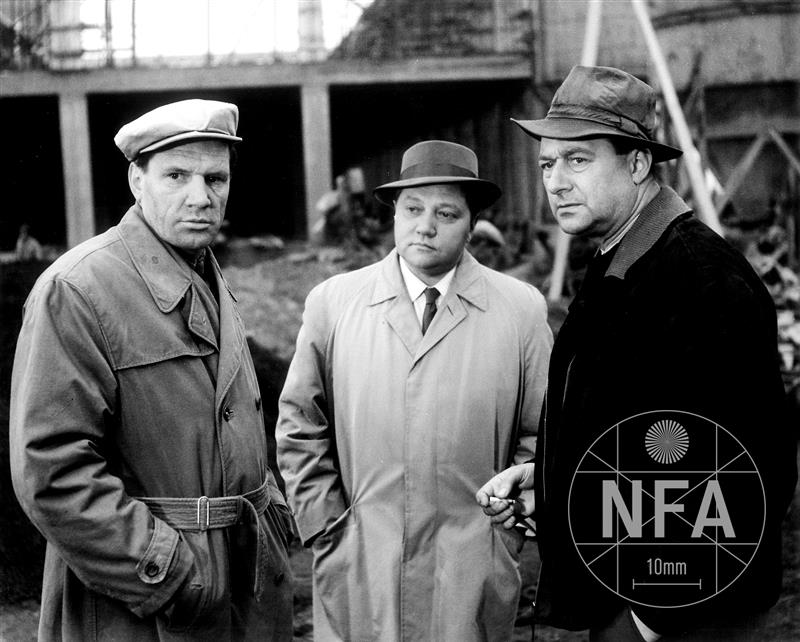 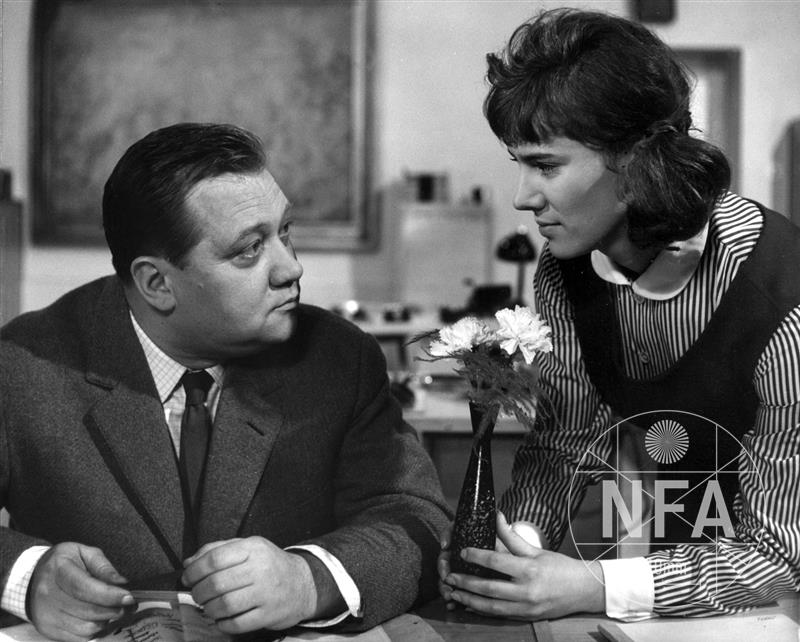 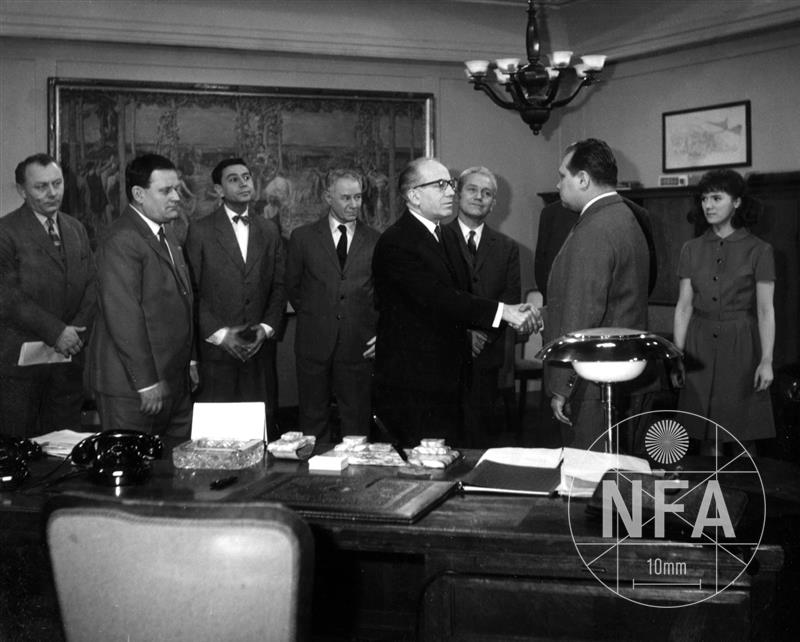