The morality tale Jak se krade milión (How I Stole a Million, 1967) is about an orderly, upright citizen who is unable to withstand the vagaries of fate. This light comedy, one of the lesser known films by experienced director Jaroslav Balík, arose from the script of Jan Otčenášek, who also worked with the director on the war drama Reportáž psaná na oprátce (Report from the Gallows, 1961) and the drama Stín létajícího ptáčka (Shadow of a Flying Bird, 1977). The story concerns the poorly paid but conscientious accountant Šafránek, who one day finds that nine hundred crowns has unexpectedly fallen into his lap. His efforts to return the money are in vain. Opportunity eventually turns the tireless man of honour into a thief who begins to take advantage of the lack of controls in the accounts office. Šafránek then unsuccessfully tries to pull back from the larcenous role that fate has handed him. This gentle film criticising the theft of socialist property exceeds expectations thanks to an outstanding performance from Rudolf Hrušínský in the lead role.

The exemplary accountant Antonín Šafránek lives his orderly life as a citizen of a small town. His wife Eliška brings up their three children and desperately tries to get by on her husband's low salary every month. At the same time, she sadly watches the luxurious life of their neighbour Lejsek and other people like him who have no qualms about improving their standard of living by cheating. One day, the infallible Šafránek makes a mistake in the cash clearance and there are nine one-hundred Crown bills left in the safe. An unexpected company control carried out the next day passes without problems and the account is closed. The surprised accountant cannot return the money. The fair man is worried by the situation but eventually hands the money over to his wife, claiming them to be a bonus to his salary. The temptation is too strong. The insufficient control enables Šafránek to gradually steal one million Crowns. He has many problems to hide the banknotes at home and, under the pretext of a lottery winnings, buys innumerable gifts for the family. Most of the money, however, is still left. Šafránek makes up the death of an uncle whom he had not seen for years and from whom he may inherit some property, and leaves for Prague. There he, unexpectedly, finances a wild party for a group of tarts and parasites. The accountant returns home but soon afterwords, both his night friends and his alive uncle arrive at the town. The ministerial audit which he had anonymously set against himself, however, does not reveal anything. The superior to whom he had confessed talks him into concealing the whole thing. Šafránek climbs up to the church tower and throws the banknotes down to the square among his fellow-citizens. 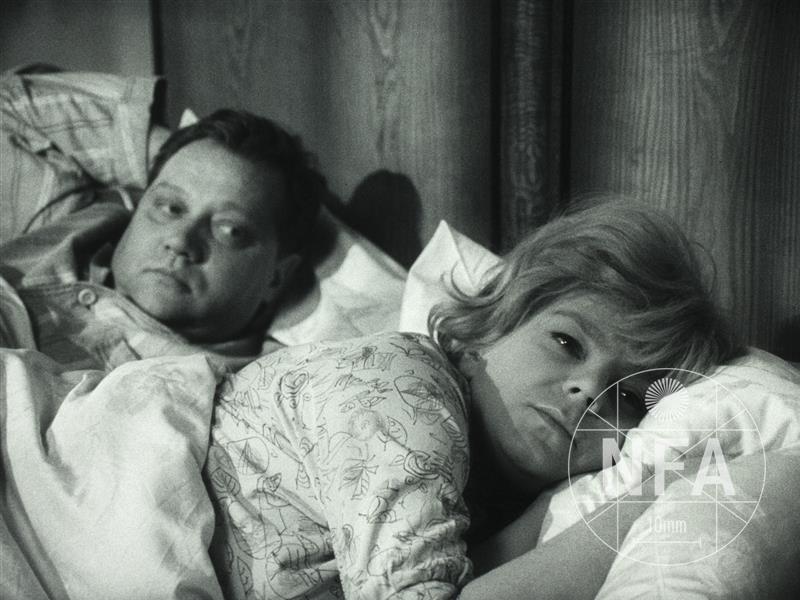 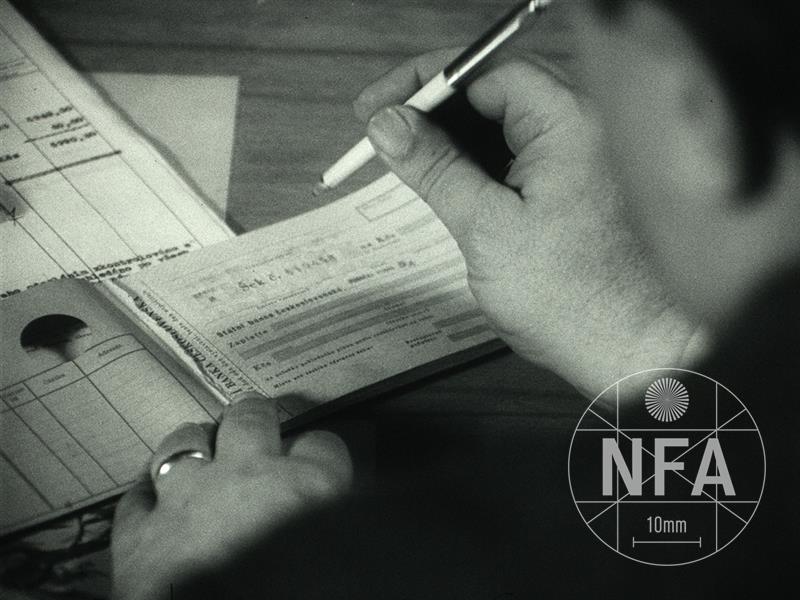 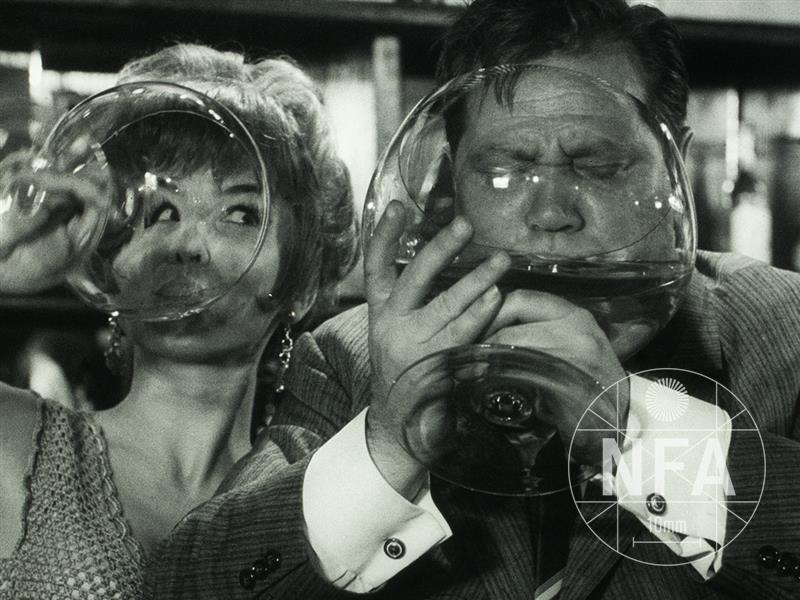 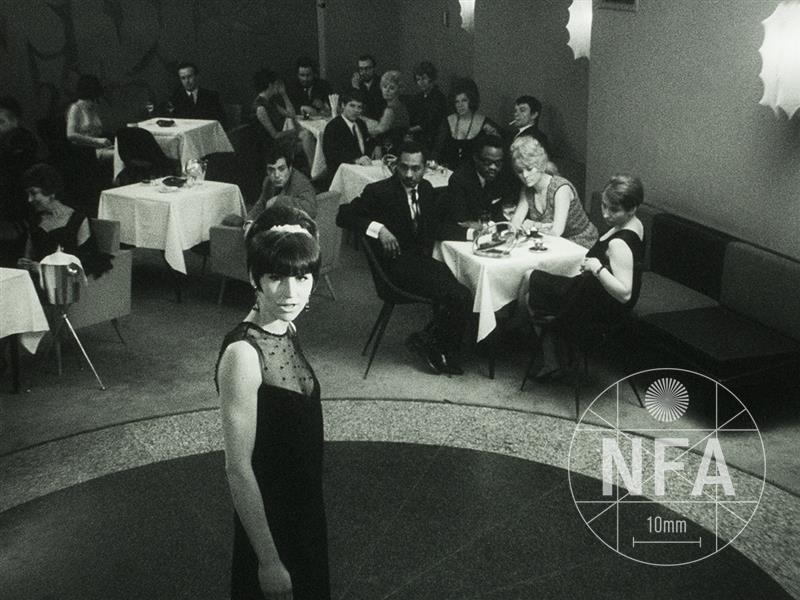 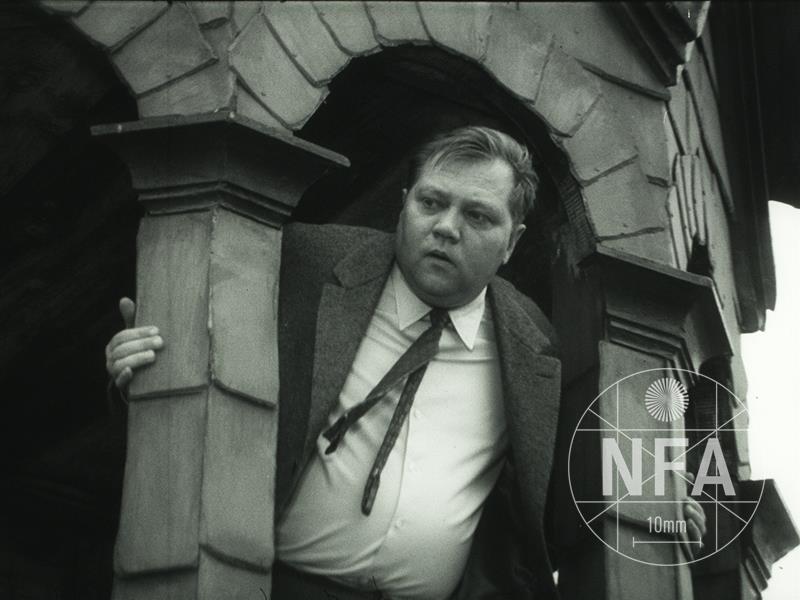