One of the final roles performed by Jiřina Štěpničková in the fertile 1960s was that of aged film star Slávka Hradilová refusing to make peace with having reached the end of her professional life. Although Slávka could take solace in her role as a mother and grandmother, she still yearns to perform once again in front of the camera. Only when confronted with naked reality is she forced to admit that her acting days are irretrievably over… In addition to Štěpničková, whose professional career the film evokes to some extent, seasoned director Jiří Hanibal succeeds in casting in his tragicomedy several other stars of the interwar period. These include Zita Kabátová, Nataša Gollová and Marie Glázrová. The part of Slávka’s former acting colleague, who is content working as a keeper in the docks, was played by Gustav Nezval. Hanibal’s casting even includes such minute details as giving the small part of a wardrobe mistress to a seasoned actor of minor roles in the 1930s, Nita Romanečová.

Slávka Hradilová, now almost in her sixties, used to be a film star years ago. She keeps herself in good shape and occasionally appears in TV ads. She, however, does not conceal her desire to get a great film role. Her female friends of the same age whom she meets regularly admire her a little, are envious of her a little, but at the same time laugh at her behind her back. Slávka has a married daughter and a teenage granddaughter but that does not make her happy enough. She helps her friend Alena, who had published an ad in the Lonely Hearts column, to test her wooers but herself is not interested in any more late love affairs. One day, she finally receives a film script. Brightening up, she arrives to the film studios where she used to reign as a queen. The role is smaller than she expected but nevertheless she is unable to handle it. Her routine gestures and mimicry are obsolete. She grasps that the director is not going to engage her. She is deeply disappointed and feels she has lost her sense of life. She visits her former film partner Roman who, satisfied, works as a guard in a dock and reminds her of their gorgeous adventures and parties they experienced long ago. He also talks with disdain about both his and her acting talent - they were no real actors, only following the period ideal of film stars at that time. Slávka, surprisingly, feels invigorated and decides to write a book about her acting fame. 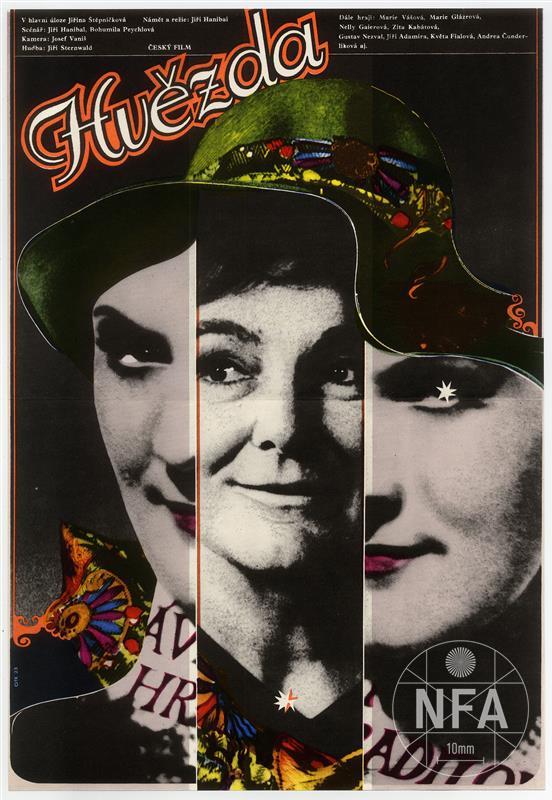 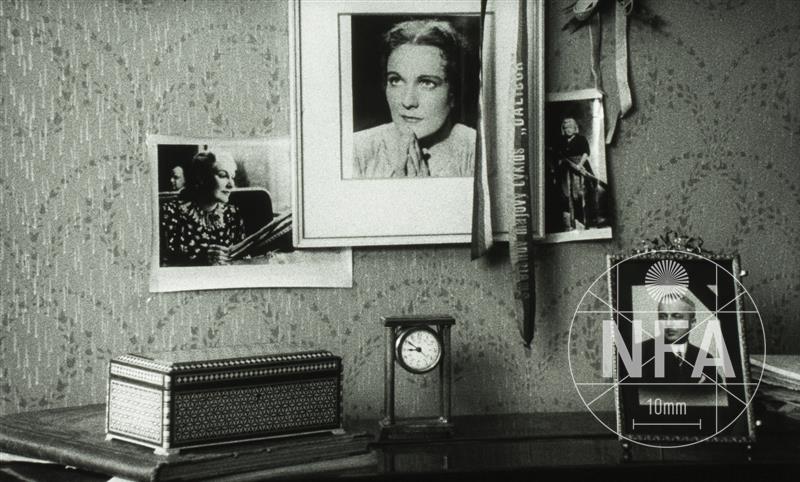 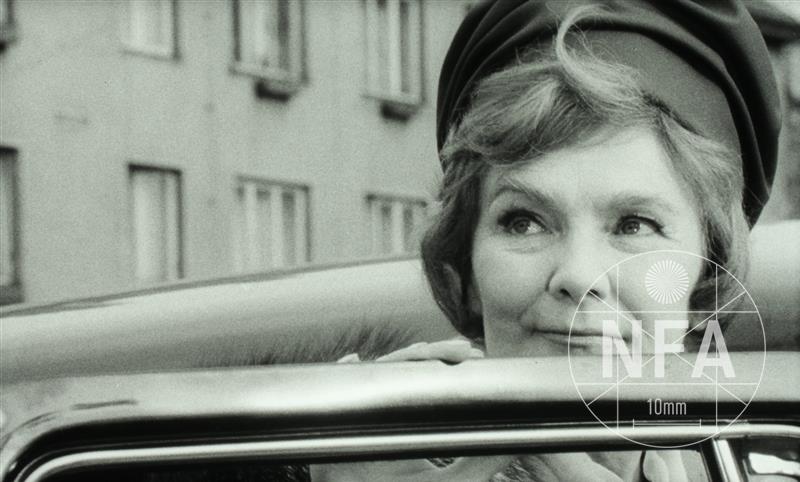 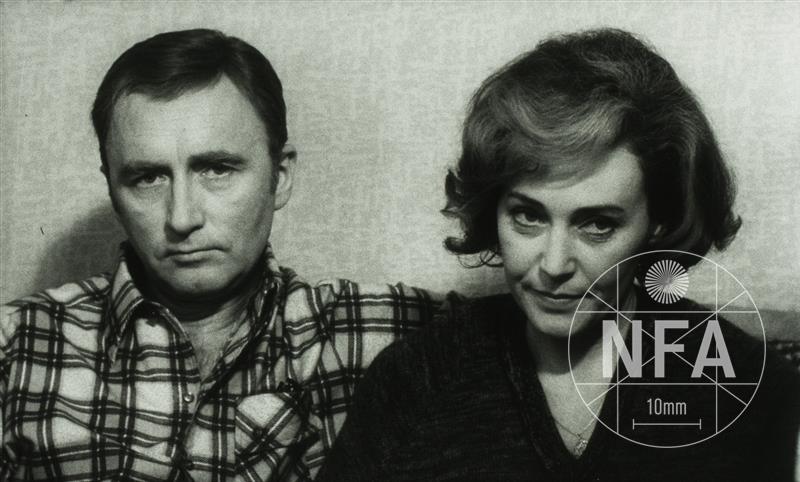