The Czechoslovakian censor was not slow to stir when it came to Jewish topics in newly produced films. Given this daunting difficulty, writer and director Jiří Krejčík omitted some motifs when it came to transferring to film Píseň Juditina (Judith´s song), a 1969 detective novel by Pavel Dejl (the artist’s pseudonym of Pavel Hejcman), which features a Jewish organisation pursuing Nazi criminals. The trade-off meant Krejčík’s 1972 motion picture, Podezření (Suspicion), avoided a production ban. But even this compromise did not allow him to continue unhindered in his filmmaking amid the restrictive era of “normalisation”. Podezření’s protagonist Klára Bornová is traumatised by her war experiences. She does not even feel safe as the wife of a Prague diplomat. And, as it happens, with justification, her husband is murdered by former Nazis. Bornová recognises one of them as Gill, the commander of the Dutch concentration camp. Slovak television announcer Jarmila Koštová stars in this improbable tale.

Klára Born has mixed feelings as she follows her husband, a diplomat, to his new assignment in Prague. She herself spent a happy childhood in the city, but during the Second World War her whole family was sent to the concentration camp by Eindhoven in Holland, and she was the only one who returned alive. Klára doesn't feel comfortable in the villa from which Born's predecessor Morton vanished in unexplained circumstances. At a large reception the woman meets a number of diplomats, among them the mysterious Gill. In the night Klára has her old recurrent dream. She is back in Eidhoven, but this time guests from the reception are there in Nazi uniforms. Gill shows great interest in her dream and wartime experiences. One evening Born leaves the house with a gun and money and is never seen again. Investigation yields no results. The embassy is reticent and the Czechoslovak Secret Police are not allowed to interrogate diplomats. It is only when Klára becomes a private person that Captain Chrástek can start a search. He is soon successful. He discovers that Born and Morton were murdered, exposes the murderers, too, and establishes the motive: both men were on the track of a German war criminal that is clearly living in Prague. Klára uncovers the truth as well. On the basis of Morton's book, photographs from the reception and reports from abroad, she recognizes Gill as the commander of the holland concentartion camp. When he tries to kill her, she shoots him dead.

Fears that the film would be banned led to the original scenario being stripped of all Jewish themes – the origin of the characters and organizations searching for Nazi criminals. 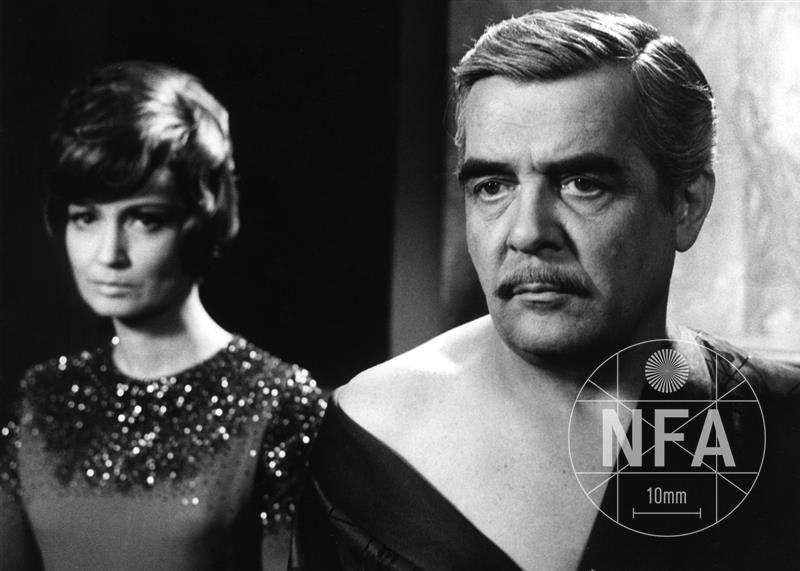 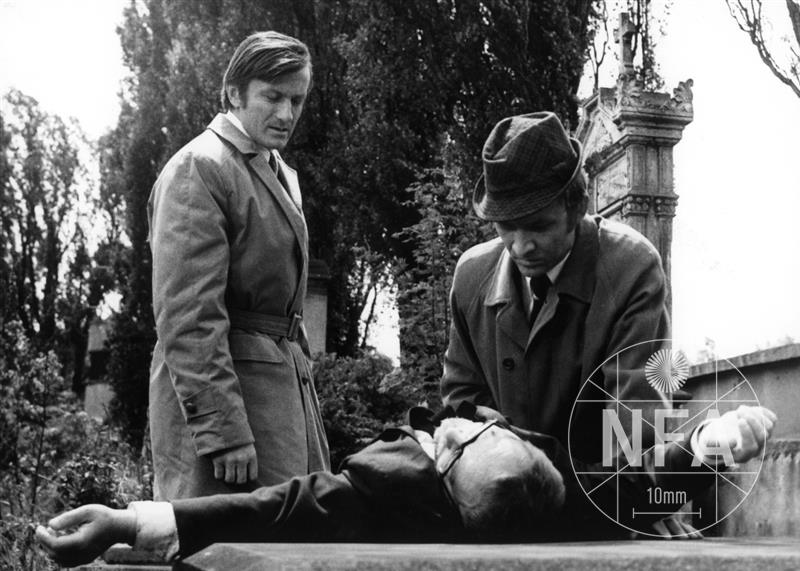 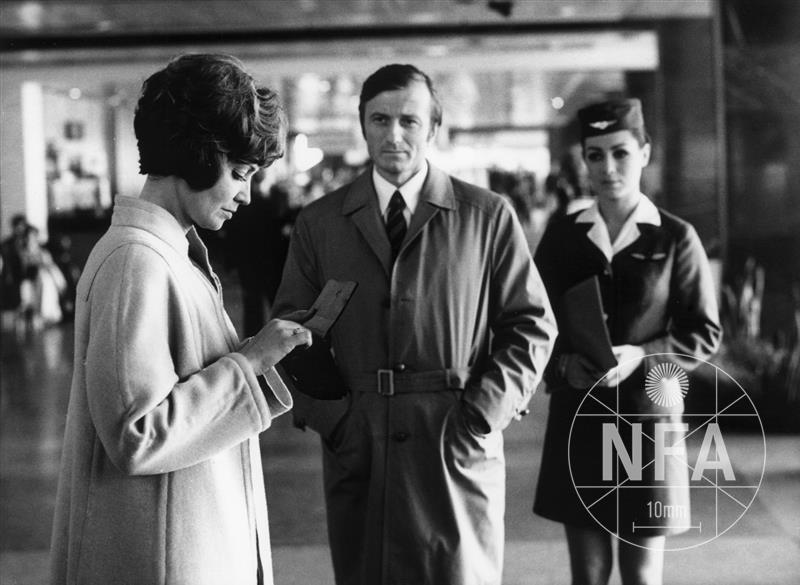