The immediate aftermath of WWII is the backdrop for Milenci v roce jedna (Lovers in the Year One), a delicate love story filmed in 1973 by Jaroslav Balík. The director had built a career as the maker of ideologically “correct” pictures. However, in the drama exploring the coming together of two young people Balík conformed to the intimate, apolitical vision of his co-screenwriter, the novelist Jan Otčenášek. (It is worth mentioning, however, that the main female character was originally meant to be Jewish but this was deemed unacceptable in a normalisation-era movie). Two years previously Balík and Otčenášek had collaborated on a television “pensioners” variant on the fateful romantic encounter in the picture Romeo a Julie na konci listopadu (Romeo and Juliet at the End of November). While its protagonists optimistically resist the idea that their whole lives are behind them, Pavel and Helena are at the beginning of their existences. The shy girl, who is very cautious about becoming intimate with a young man she has met by chance, has been in a concentration camp. By contrast, the devil-may-care law student Pavel is open to all new experiences and as an amateur filmmaker attempts to capture the world around him with his 8mm camera. Helena, whom he meets on a walk through the city, represents a contradiction to his uncomplicated, joyful approach. However, with Pavel’s affectionate, loving help she manages to gradually overcome her traumatic past and accedes to a shared future. A third significant character in the narrative is Helena’s older sister Olga, who regards the relationship as untenable as the pair have had utterly different life experiences. She protects Helena from Pavel until the moment when her timid and passive sister succeeds in resisting her sister’s over-protective treatment… Cinematographer Jan Čuřík infused the narrative with an informal, natural atmosphere, which was reinforced by the then little-known leads Marta Vančurová and Viktor Preiss. Libuše Švormová plays Helena’s sister.

It is the summer of 1945. A party of young people are enjoying the beginning of a new life to the full. For them this is the year one. One of them, law student Pavel, is more attracted to film than to law. With his eight-millimetre camera, he films everything that catches his attention. One day he captures an interesting face on film, a girl with an air of mystery. Pavel visits the girl, whose name is Helena, and meets hers and her elder energetic sister Olga. From Olga, he learns that the girls have spent the years of German occupation in a concentration camp and cannot forget the horrors they have lived through. Olga also uncompromisingly warns Pavel that the differences in their war experiences mean that there is an unbridgeable gap between the girls and Pavel's group of friends. Despite this, Pavel does all he can to bring back joy and hope to Helena. With his gentle support, the girl gradually reconnects with her buried emotions and her desire to live. She is, however, incapable of physical love with Pavel, although the two young people have fallen in love with each other. The disappointed Pavel learns the reason for this refusal from Olga: while crossing the frontline Helena was raped by three German soldiers. With this knowledge, Pavel is able to help Helena overcome this handicap as well. Helena conceives a child with Pavel. Her sceptical sister puts pressure on the girl to have an abortion and immigrate with her to Australia. For the first time, the timid Helena resists her sister's authority, holds on to her child and gives priority to the future life with Pavel. 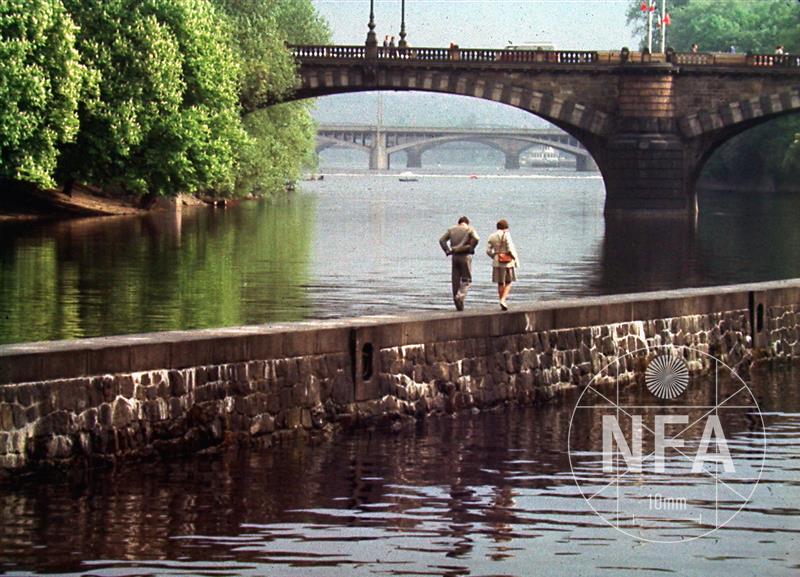 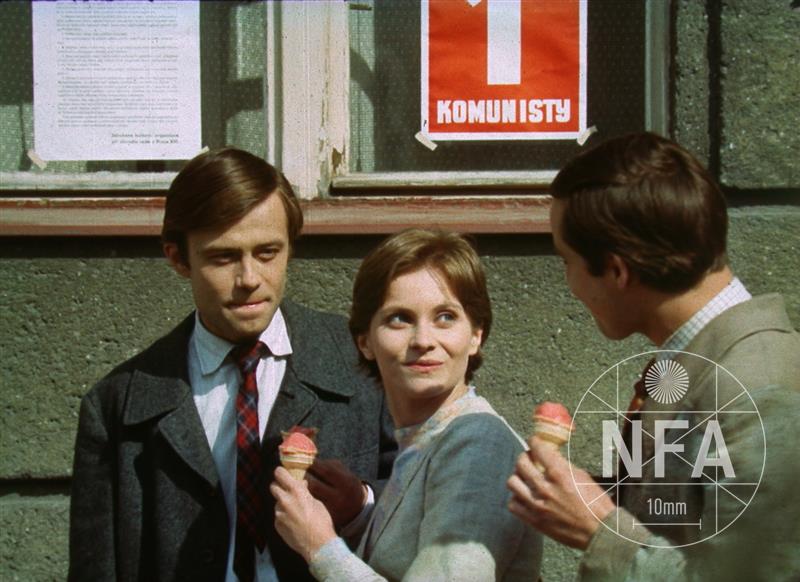 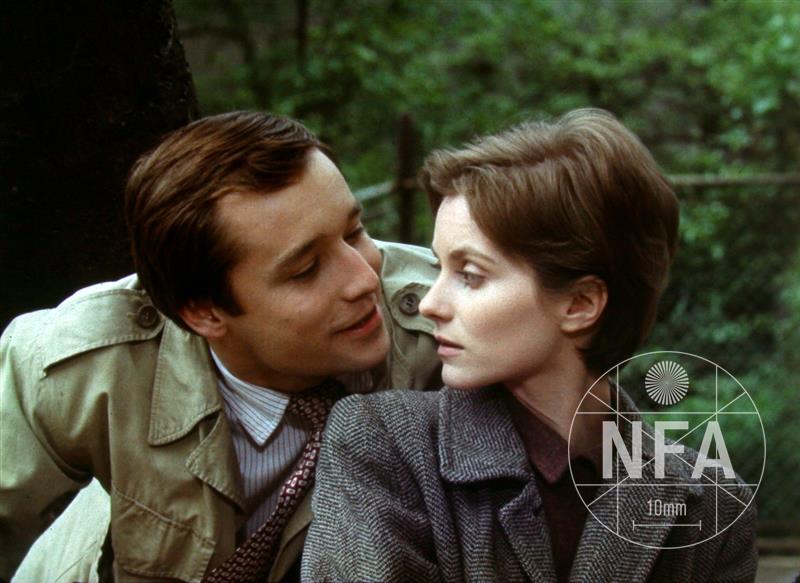