In 1974, director Petr Schulhoff added to his already considerable list of crime films with Osud jménem Kamila (Fate Named Kamila). This drama, inspired by real-life events, tells the story of the theft of precious stamps from a postal museum. Things spiral out of control for the crooks involved. Taxi driver Tomáš Gross and his younger brother, bricklayer Pavel, also involve their youngest sibling, 16-year-old Ondra, in the heist. But thanks to the inexperience of the perpetrators, Tomáš’s plan to emigrate to Switzerland in order to be with lovely waitress Kamila begins to seriously unravel. Jiří Klem, Jaroslav Drbohlav and Vladimír Dlouhý play the three Gross brothers. The aforementioned Kamila remains unseen; she is merely a representation of Tomáš’s longing for freedom in Switzerland. However, Tomáš’s lover Eva is portrayed by Renáta Doleželová.

It is 1970 and taxi-driver Tomáš Gross is planning to leave for Switzerland to join his great love Kamila, previously a waitress in a Prague bar. With the help of his younger brother, bricklayer Pavel, Tomáš has already been stealing statuettes from churches and selling them to the antique-dealer Pánek, who has given him a letter from Kamila inviting him to join her, but on one condition: he must steal a rare stamp called the Vltava Carmine at a philatelic exhibition as a fee for the Swiss tourist Richter who will smuggle him over the border. Tomáš also brings his youngest brother, the sixteen-year-old Ondra, to Prague. He puts him up with Pavel in his bedsit, finding a false excuse to eject the girl Eva with whom he has been living since Kamila's emigration. Pressurized by their brother, Pavel and Ondra steal the stamp, but in their fear they use violence against the old woman attendant at the exhibition. The two boys, appalled that they may have become murderers, realize Tomáš's true nature, for he has taken the stamp and vanished. At the agreed place, Richter locks Tomáš into the trunk of the rented car, but just drives him to the woods and leaves him there. Richter then gets across the border in his own car. Pavel and Ondra learn from the newspapers with relief that the woman was only injured, and give themselves up to the police. Security men then free the nearly suffocating Tomáš from the car trunk. They tell him that the stolen stamp was just a copy for the display case and that the "tourist" Richter is in reality Kamila's husband. 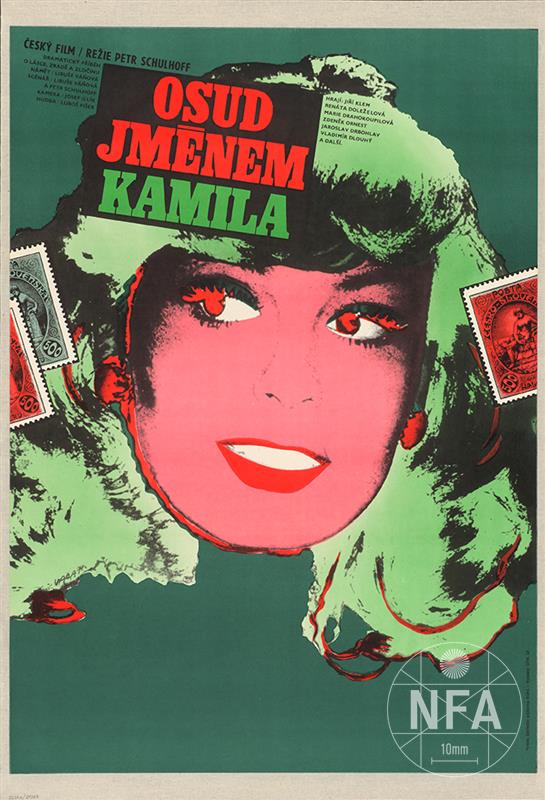 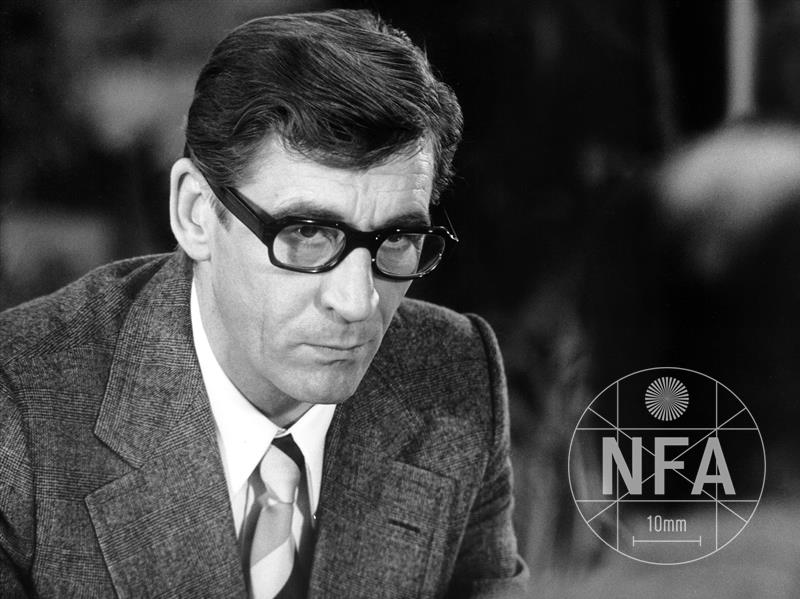 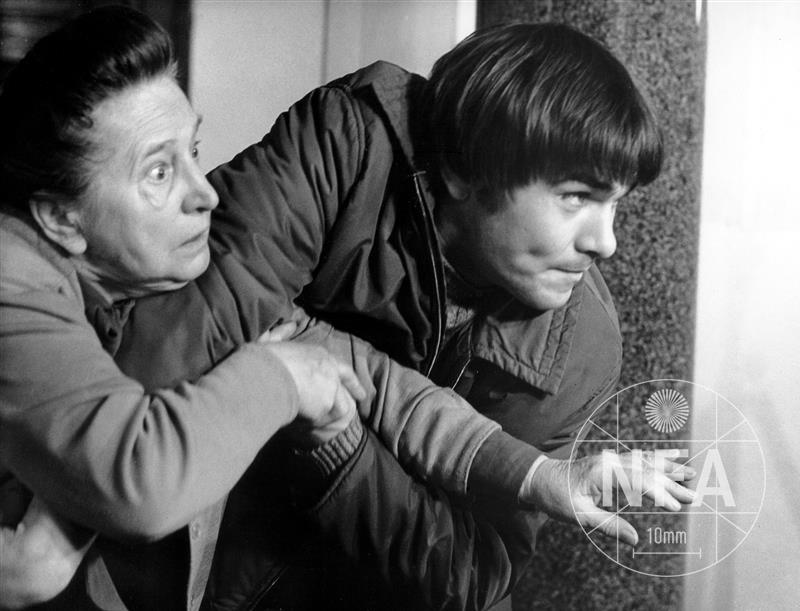 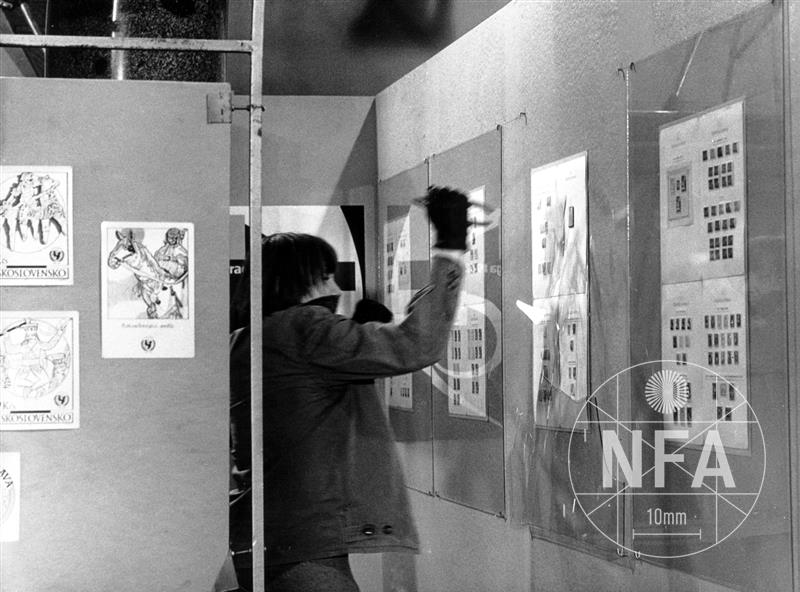