In August 1974 Zdeněk Svěrák and Ladislav Smoljak established themselves as screenwriters with the timeless tragicomedy Jáchyme, hoď ho do stroje! (Joachim, Put Him into the Machine!). They later worked with directory Oldřich Lipský on the student comedy „Marečku, podejte mi pero!“ (“Mareček, Please Pass Me a Pen!”). With the help of the writing duo, from 1976 associated with the Jára Cimrman Theatre, Lipský, then 50, found a way to come to terms creditably with the realities of the normalisation period. The king of Czech cinema parody after the escapist Slaměný klobouk (Straw Hat) (1971), children’s comedy 6 medvědů s Cibulkou (Six Bears and Cibulka) (1972) and agrarian agitprop Tři chlapi na cestách (Three Men Travelling) (1973), he shot his very first distinctively “casual” comedy bereft of fantasy elements. The story of timid young tractor driver František Koudelka, who moves from the country to Prague, revolves around a normalisation-era fad – the “conditiogram”. The makers succeeded in going beyond the standards of the period and created an “existential” comedy about man being the master of his own destiny. The shy, indecisive František organises his life completely on the basis of computer-generated plans specifying “happy” and “crisis” days for all activities. While on bad days the goodhearted naïf becomes a passive victim of his usual ineptness and misfortune, on “good days” he impresses the girl of his dreams, the sales assistant Blanka (Marta Vančurová), triumphs over an arrogant barman and wins a judo bout and motor race. Jam-packed with ideas, the picture is a Czech comedic gem, thanks to numerous charming scenes, enduring dialogue and above all perfect casting. Luděk Sobota, then a 29-year-old theatre actor, particularly stands out in his first sizable film part. The titular computer technician Jáchym is played by Petr Brukner in a cameo that lasts mere seconds.

A sincere provincial young man, František Koudelka leaves to work in Prague. For the trip he buys a computer made horoscope with biorhythms charts, marked according to his date of birth, there are trappy, precarious, unsuccessful and even critical days and few successful days. The clumsy luckless person František has finally a guidance for his life. In Prague he takes up work in a car repair service and he stays with his widowed aunt Mrs Sýkorová who definitely prefers her beloved dog Gregor. The company psychologist warns František. The car mechanics get big bribes from customers and it happens often that this flow of money makes many of them crazy. In a snack-bar, at the toast department works Blanka, the girl of his dreams. Despite his shyness he starts dating her after all. Barman Karel from the snack-bar is not happy to see that and he insults his competitor in love. The young man joins a judo club. He plans a revenge on Karel on the twenty-seventh - the nearest successful day. He goes to cinema repeatedly and he trains the punches according to the sheriff from the film. On the twenty-seventh František wins unexpectedly a judo match and a car race. He is forced to open an exhibition dressed up in the judo kimono. Full of energy he calls attention of the company psychologist. He calls attendants from a psychiatrist clinic. But they catch somebody else. In the end they save František from the revengeful Karel. After years František and Blanka live with their children in the countryside. An apology from the company which used to send him for years wrong horoscopes with biorhythms comes too late. František is happy and everything goes well. Just the new car which the company sent as a compensation went down to the nearest pond. 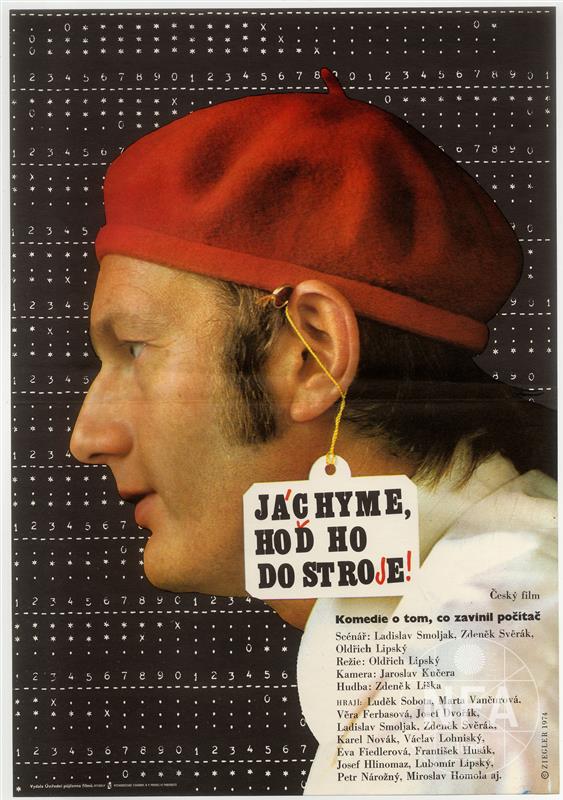 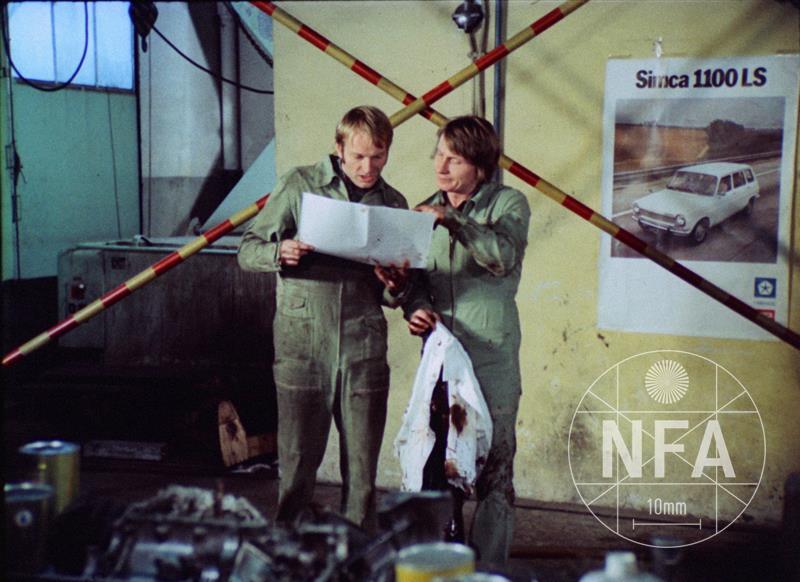 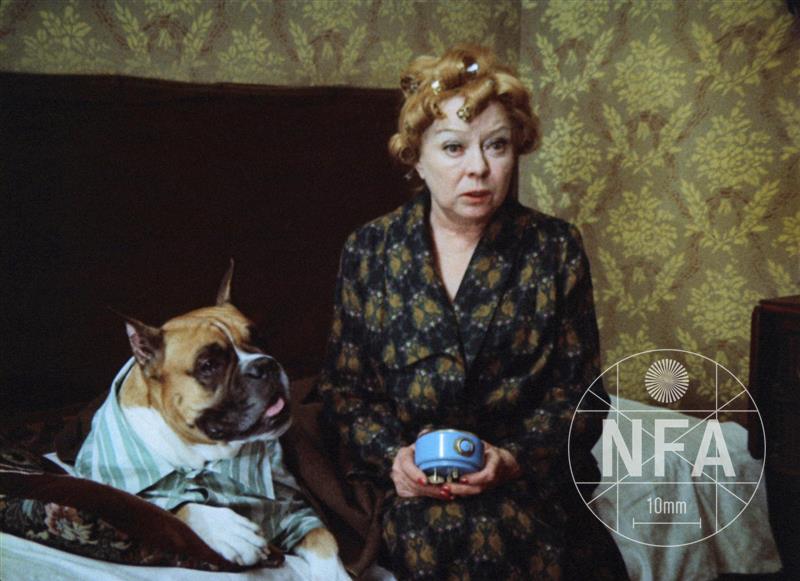 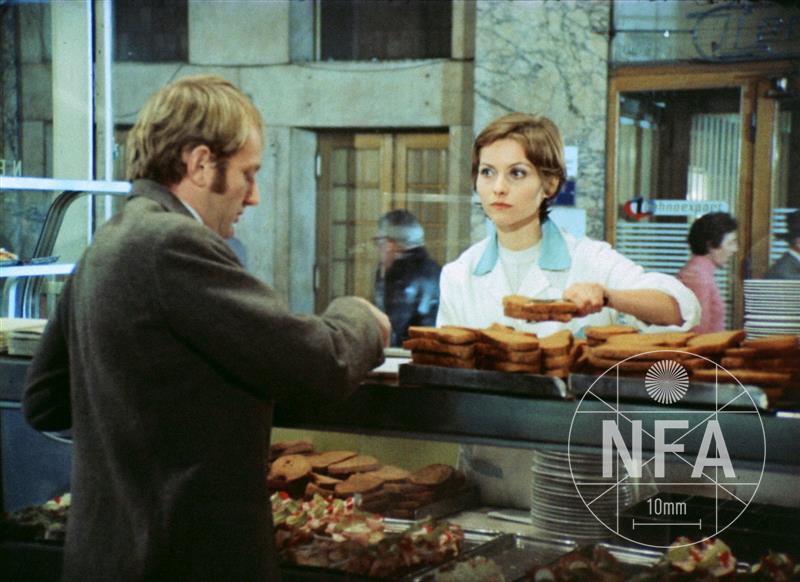