Torment of Devil ̓s Apprentice, May I Have the Pleasure of this Dance, Helenka?

In 1975, director Hynek Bočan took the helm for this light-hearted anthology picture, which relates the trials and tribulations of the world of apprenticeships. In 1968, Bočan shocked audiences with his uncompromising drama on delinquent youth, Pasťák (Borstal, 1968), which caused him countless professional problems amidst the ascendant “normalisation” climate. Now, under the tight reign of regime “story editors”, he was offered the opportunity to direct this light-hearted idealistic tale. The first segment is called Trápení ďáblova učedníka (Torment of Devil’s Apprentice) and sees timid workshop apprentice Čeněk (Martin Nezval) becoming romantically entangled with the daughter (Lenka Kořínková) of his boss. The next segment, entitled Smím prosit, Helenko? (May I Have the Pleasure of this Dance, Helenka?) tells the story of young Dušan (Martin Stropnický), who lets his training slip in favour of his unofficial car repair activities. Change only comes to the apprentice’s life after he encounters charming colleague Helena (Dagmar Veškrnová). In the overarching spirit of the film, the two stories ultimately come together by way of an apprentices' ball. 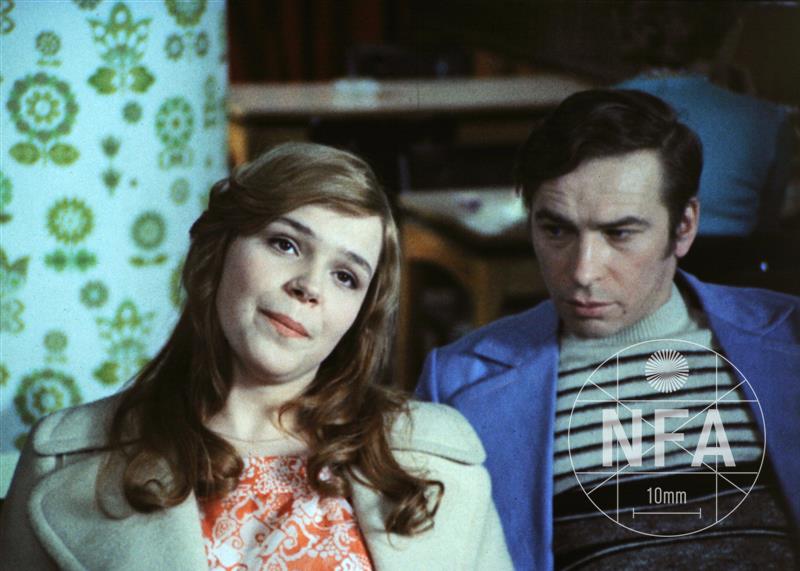 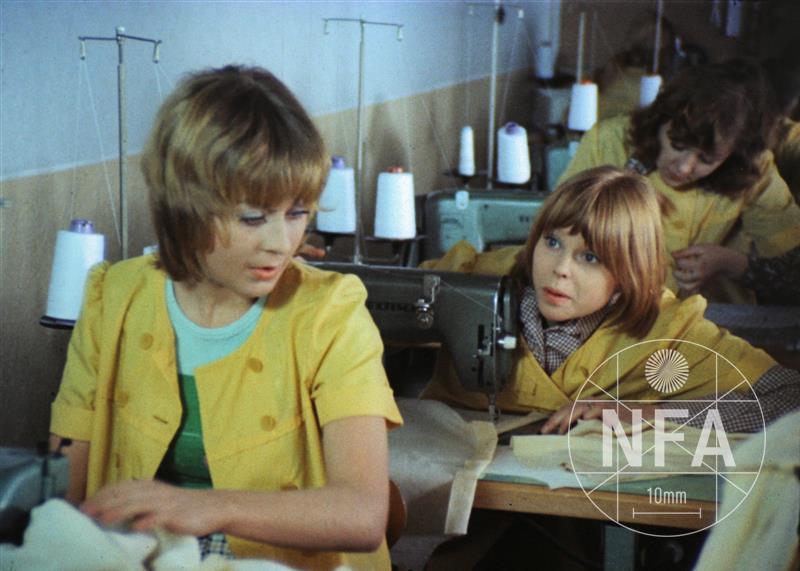 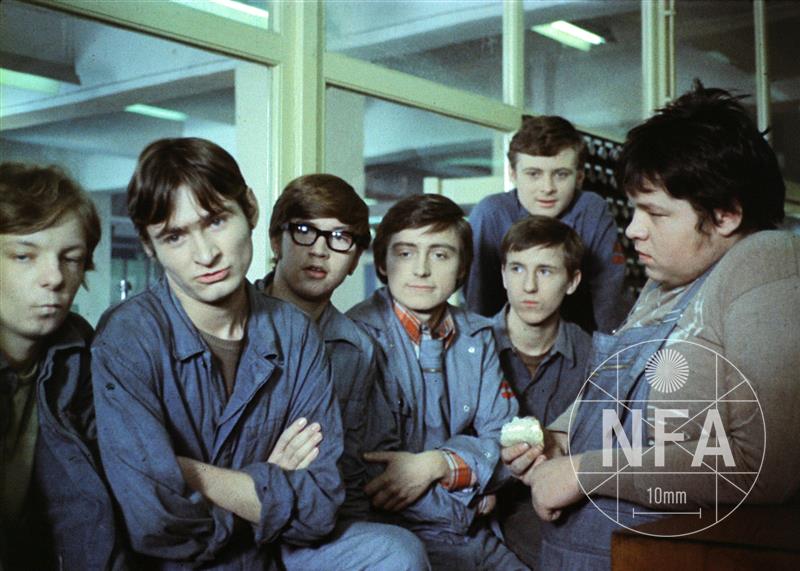