When directing his popular crime dramas, Dušan Klein was fond of drawing inspiration from real cases, as he did for Případ mrtvých spolužáků (The Case of Dead Schoolmates, 1976). Like Případ mrtvého muže (The Case of the Dead Man, 1974), whose storyline was also created by Jindřich Kühnel, the film centres on a western agent. The businessman Schmidt (Milan Riehs) has previous form as a renegade. During the war, as a high school student in Kostelec, he denounced a schoolmate to the Nazis, leading to the youth’s arrest and execution. Now Schmidt tries to hide his guilt and to recruit new agents from the ranks of morally corrupted citizens. Thus he becomes the catalyst for several more violent deaths… Jaroslav Moučka once again plays the part of Major Sojka but Klein fails to create a character of the calibre of the crime investigator Major Zeman.

A West German businessman Friedrich Schmidt is arriving to Czechoslovakia with private mission and mission for Intelligence service. He wants to settle the old event from the time of the Second World War when he as a student of the Czech grammar school in the town of Kostelec took part at the denunciation of his schoolmate Pavel Richter. Pavel was during the period of Nazi terror following the assassination of Acting Reich Protector of Bohemia and Moravia Heydrich executed. Schmidt has also to enter into relations with persons suitable for cooperation with the West Intelligence service. Schmidt - earlier, before the German occupation Šmíd - meets the schoolmates and endeavours to avert suspicion that arose already at the time of the tragic event. What is more, he speaks on the TV where Richter is discussed. Shortly before Schmidt's arrival forcibly died former schoolmate Jan Čermák who stood convicted as the writer of the denunciation and was just after sixteen years set free from prison. Investigation of his death leads the police to the person of Schmidt and the police starts shadowing him. At Kostelec there takes place a ceremonial unveiling of Richter memorial plaque in which Schmidt and other former students actively take part. Also Zdena Polanová is arriving who intends to evidence Schmidt's innocence. But the police get to know of her words that it was he that brought the denunciation to the Gestapo. Thus Polanová is in danger of life. But before police protection reaches place the woman is murdered. The schoolmates are awaiting the police. They suspect that the murderer is among them. And before the police arrive Jiří Landkamer takes poison. He was forced to the murders of Čermák and then also of his life-long platonic love Polanová by blackmail of Schmidt. Though Schmidt has death of four schoolmates on his mind he has never killed by his own hands. Thus he is allowed to leave with impunity Czechoslovakia. 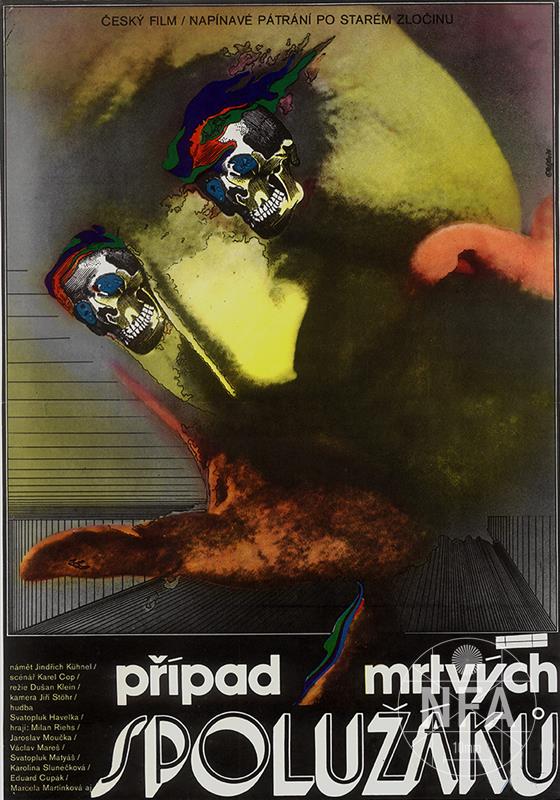 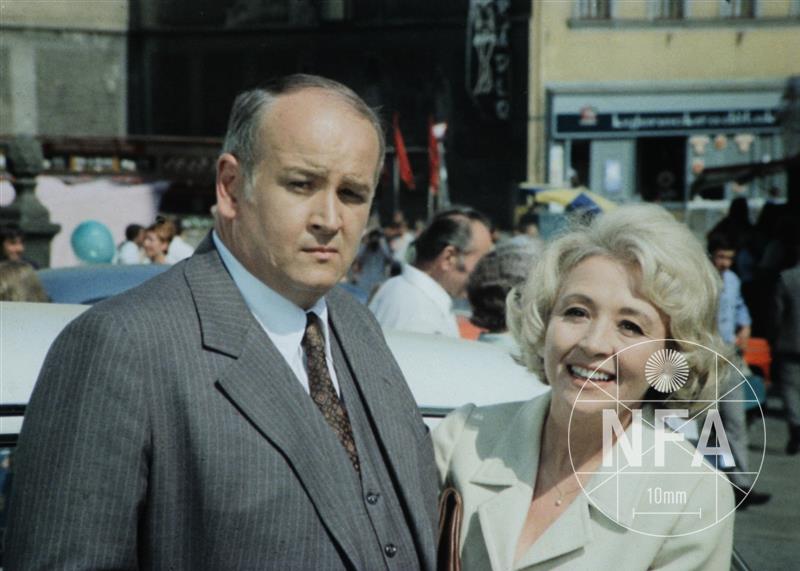 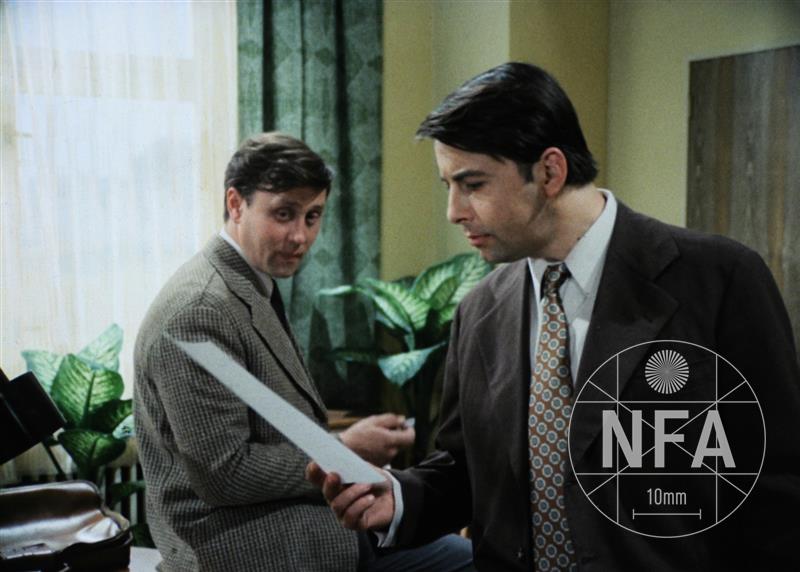 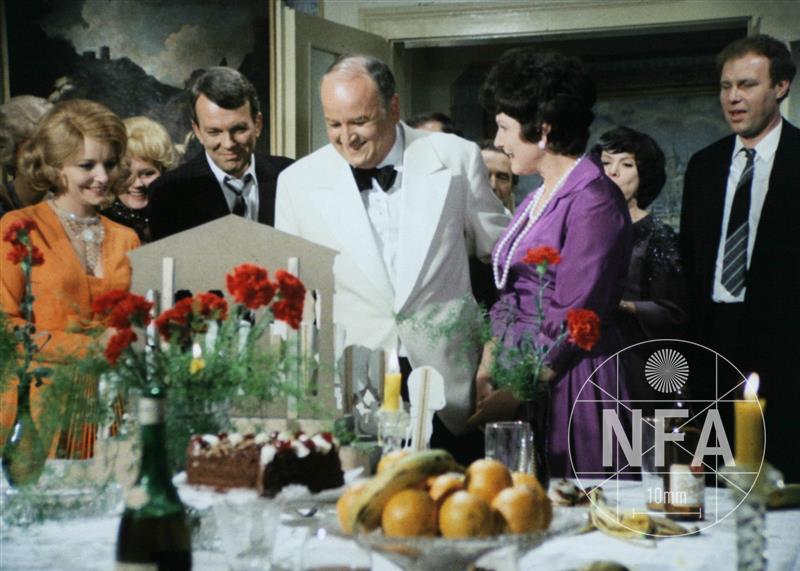