For 1980s Czech filmmakers, the era of the First Republic became a fictional arena within which official contemporary ideology was reinforced via stories critical of the capitalistic system. Yet it was also an era that provided some opportunities for nostalgia and spectacle. This 1980 film from Jaroslav Balík is a loose adaptation of the Václav Řezáč novel Černé světlo (Black Light). The protagonist is ambitious young man Karel Kubát, who after unfairly being expelled from a Baťa footwear company vocational school, instead starts a career in a musical publishing firm operated by his Prague-based uncle. Kuba begins to use Baťa’s slogans about hard work and remorseless self-furtherance against his contemporaries. Even his uncle’s daughter Bobina becomes just another tool for his pursuit of money and power. Vladislav Beneš – usually a supporting actor during the 1970s and 80s – takes the lead role in this film. Bobina is portrayed by Lucie Žulová.

Year 1934. Karel, a student of Baťa's vocational school in Zlín, is expelled from the school. Somebody turned him in that he had attended a lecture about the Soviet Union. Karel was just looking there for his friend, the pianist Munzar, but he protests in vain. He goes to Prague where his only relative, a rich music publisher Kubát employs him in his shop as an assistant without any salary. Karel does not take a miss from his uncle, he is ambitious and follows Baťa's motto about hard work and a ruthless way to success. The old accountant Mrázek gives him always good piece of advice. The Kubát's only daughter Bobina visits Karel in the attic, in the smallest room of the gorgeous villa but she laughs to his courting. Karel introduces his uncle's family to Munzar and Kubát decides to publish his music. The moody and pampered Bobina falls in love with the handsome poor composer. Kubát published his music, but due to promotion reasons under a more famous name. Munzar refuses an offer from the publisher to give a concert in the Nazi Berlin. The lovers break up. Karel wants to use the chance, but his plan to marry Bobina is strongly opposed by his aunt. Karel will take a revenge. He shows to the sordid uncle a receipt for a contribution to a solidarity fund to which his aunt - formerly a poor shop assistant contributes through Mrázek. The publisher sacks his long-time employee coldly and Mrázek commits suicide. Left oriented newspapers criticize it and Karel is sacked too to avoid any scandal. But the uncle has another offer for this reliable man. Karel shall get an important position in a printing house that Kubát has just bought. 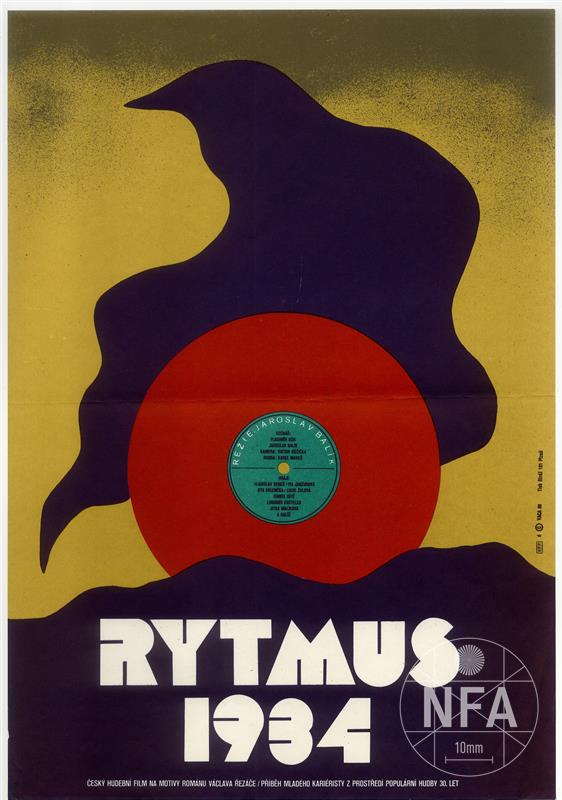 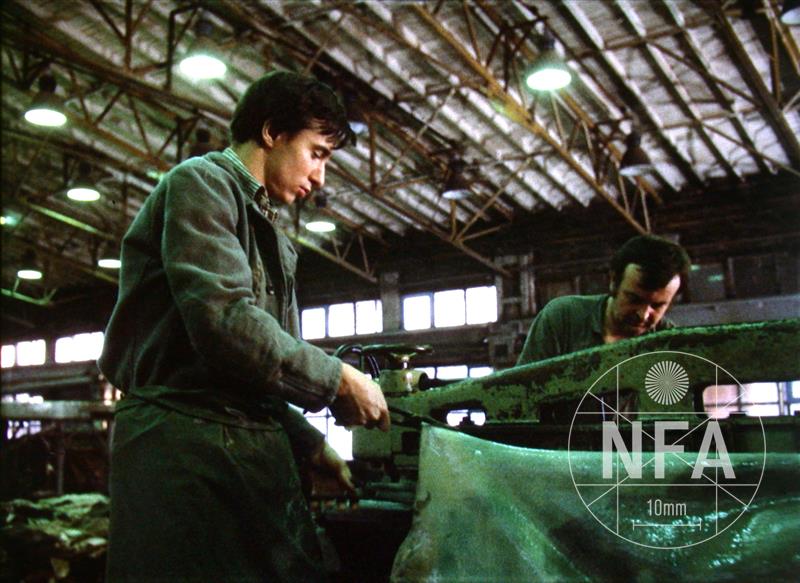 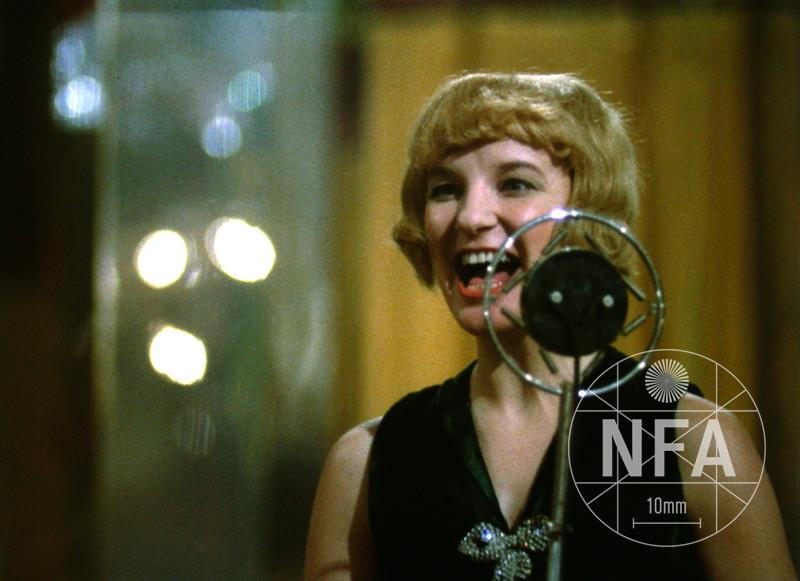 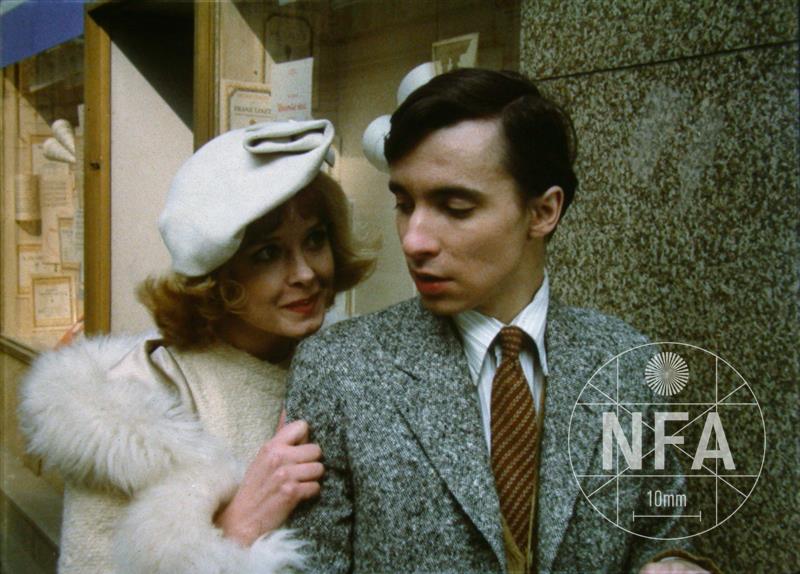