For a short period it seemed the actor Miloš Kopecký was enjoying playing only lawyers. A year after Jaromil Jireš’s successful tragicomedy Causa Králík (The Rabbit Case, 1979) he appeared in director Vladimír Čech’s easygoing picture Jak napálit advokáta (How to Take in a Lawyer, 1980). It was to be the last film in the director’s long career. It tells the story of the lawyer Hořic who specialises in motoring disputes. In the course of his practice he meets with a variety of clients. The conscientious small-town lawyer does not resolve any vitally serious disputes, although sometimes he has to attend interrogations or do a little detective work. He determines the correct amount of compensation during a car crash, he establishes the innocence of a man who has hit a cyclist and comes across a fraud involving emergency vehicles. In addition to the masterful Kopecký, the film’s talented cast included Marie Rosůlková as the hero’s mother.

Attorney Hořic is a specialist for cases connected with motoring. He approaches to his work unconventionally, he does not hesitate to search for evidence right in the terrain and he is willing to take various risks in the name of truth. He walks around a case just when the police question the parties of the crash of two car, a Trabant and a Simca. The owner of the Simca car, Kopera, whose wife was injured in the crash, suggests to Dymeš who caused the accident to settle all out of court. He asks for five thousand crowns. Dymeš hesitates, the amount is too high for him. Therefore he turns to the attorney Hořic. Hořic finds out that Kopera extremely exaggerated the seriousness of the injury of his wife as he was convinced that Dymeš will give him the money. In another case a young driver Čižma runs over an old cyklist. Hořic is sure the young man covers somebody. He finds out by investigation that the car was rented and had bad breaks. Another case is brought to the attorney by his mother. Her neighbour Cíglerová's husband - a truck driver - died two years ago. The lady thinks now she could get a compensation if it is proven that the accident was not caused only by her husband. Hořic´s search confirms Cígler's guilt and on the top of it he finds a trace of fraud with crashed cars. In the evening Hořic picks up his girlfriend Kováříková. During a ride through night Prague two cars stick to them and they have an accident. Fortunately they are not injured and Hořic can defend Čižma at court. He assures him when he says the truth he will get by with suspended sentence. 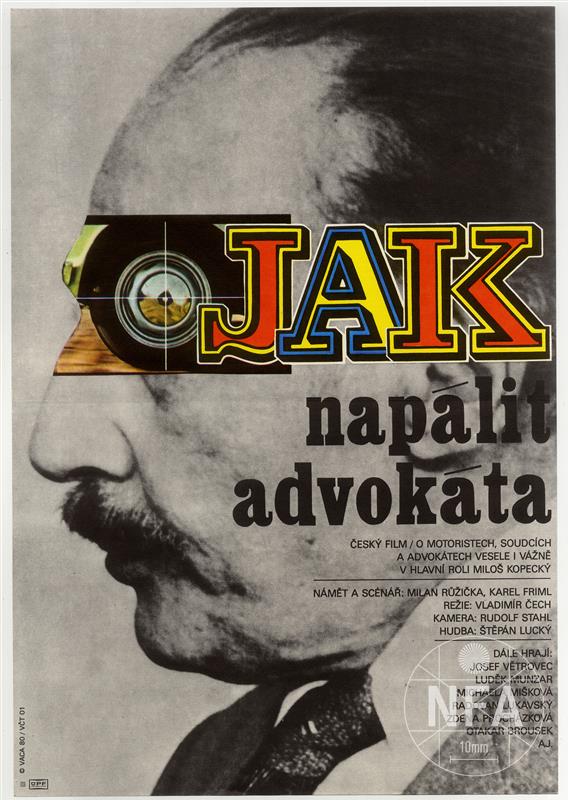 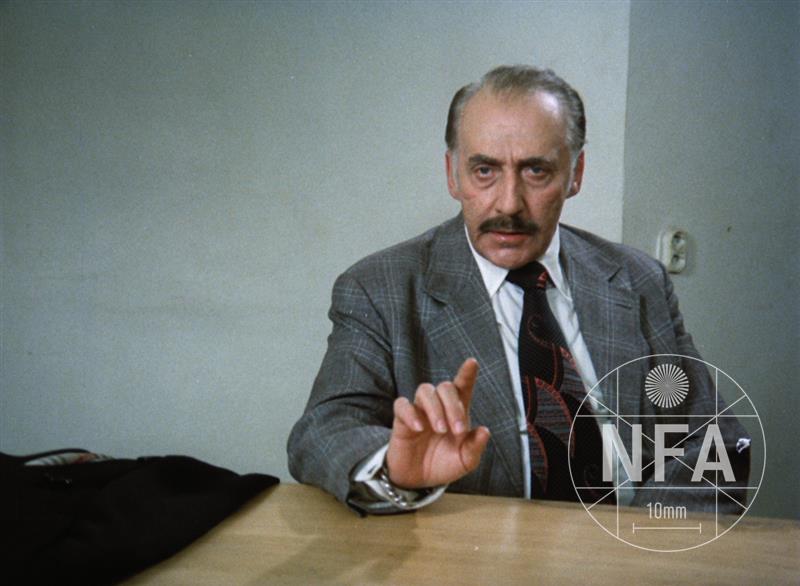 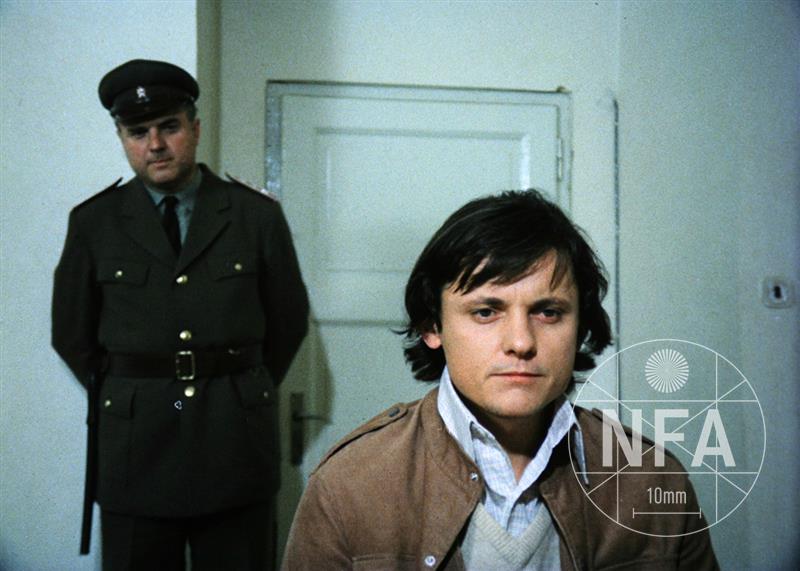 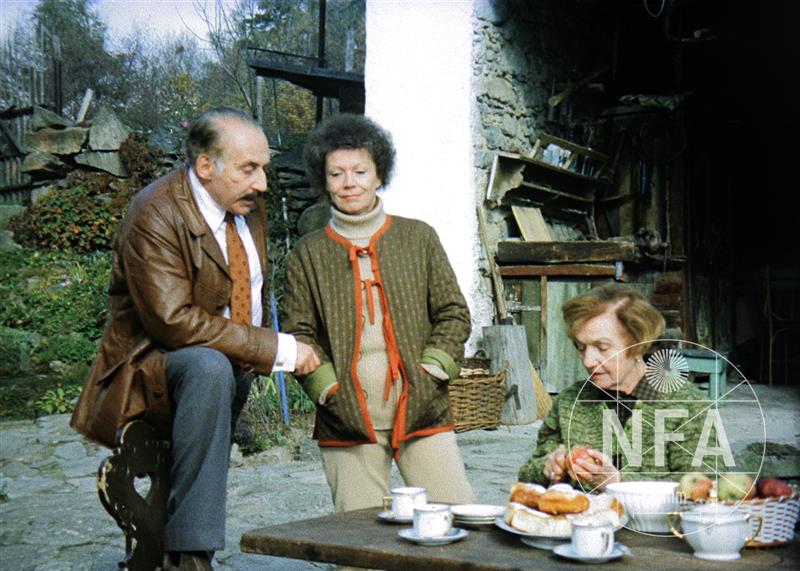 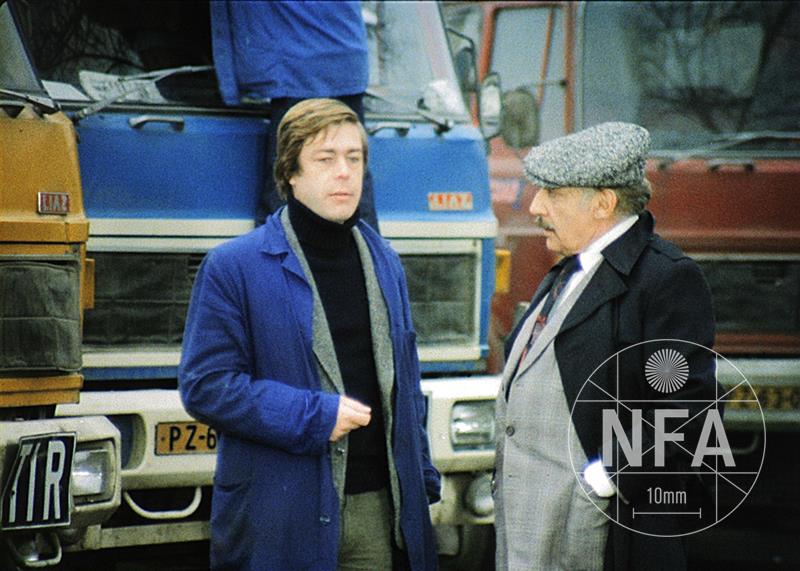