Alcoholism permeates this psychological drama, created in 1981 by František Vláčil according to a screenplay by Irena Charvátová. The film is bereft of any kind of consoling, optimistic angle to the issue at hand. The story’s protagonist is a girl called Vladka who after her mother’s death decides to seek out her father whom she has never gotten to know. For the naïve 18 year-old student, the worn-out face of driller Jan Veselý embodies hope. The habitual drunkard proves, however, incapable of pulling himself out of his devastated existence… In Vláčil’s sensitive hands this simple story playing out amidst the snowy backdrop of a severe winter becomes a dark testimony to the impossibility of change which, along with an autobiographical undertone, also has an overarching metaphorical meaning bringing the spiritual gloom of the early 1980s nearer. The beautiful black and white photography by cameraman František Uldrich and the exceptionally convincing acting performances of Josef Vinklář and Ilona Svobodová underscore the film’s austere, narrative style.

After her mother dies, eighteen year old Vladka decides to find her father, who had left her mother years ago. Her friend Martin takes her to the village from where her alimony used to be sent. In the local pub Vladka finds out that three workers of the company Geodézie Péa, Old Fogey, and Jan Veselý called Engineer work here at the drilling ring. When all three come to the pub, Vladka joins them and says she has a message for Jan Veselý. But Veselý gets drunk and does not listen to the girl. Next day Vladka comes to her father to the drilling ring and tells him the truth. Jan is first suspicious, but then he tells happily to his pals that his daughter arrived. Vladka moves to her father's caravan and starts to take care of him. She learns from him that, many years ago when her mother got pregnant, he asked her mother to go for an abortion. Her mother refused and she never wanted to see him again. Later, Jan started to drink and did not finish his studies. He promises to Vladka, he will quit drinking, but apparently he is not able to do so. He became a confirmed drunkard. After several disappointments Vladka leaves. After a fight Jan's colleagues abandon him too. He stays alone, just with his dog.

During the filming, the steadicam system (a camera fixed on the cameraman's body) was used for the handheld camera for the first time in Czech film. 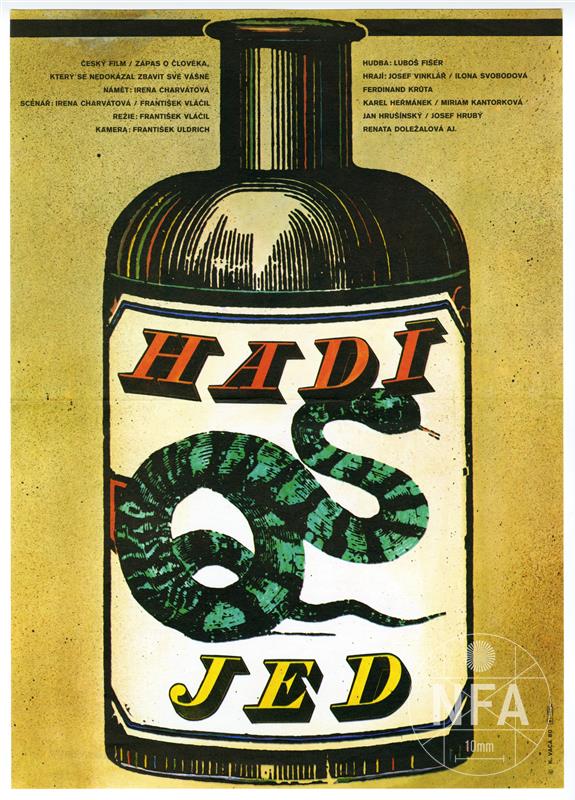 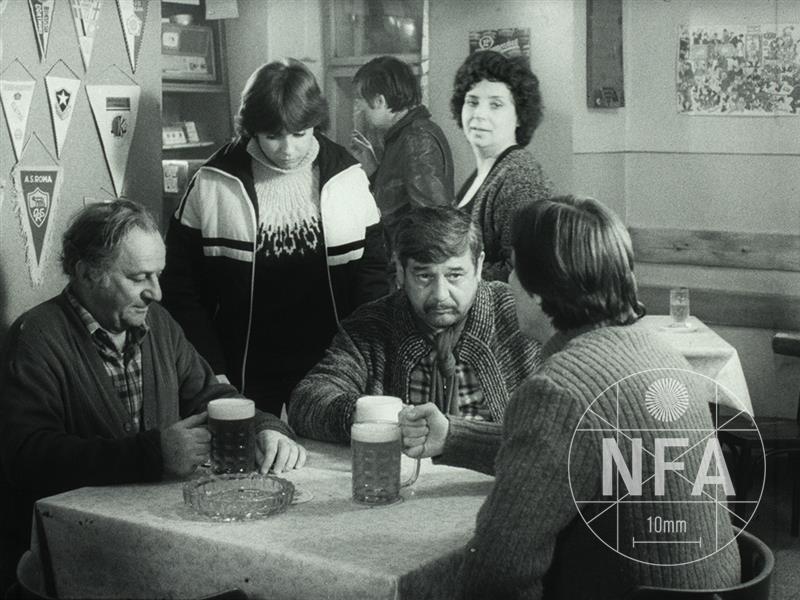 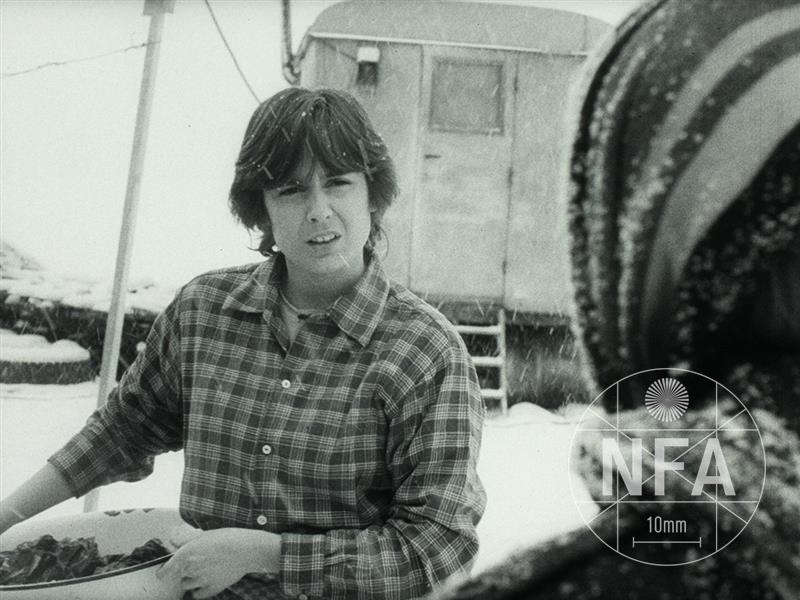 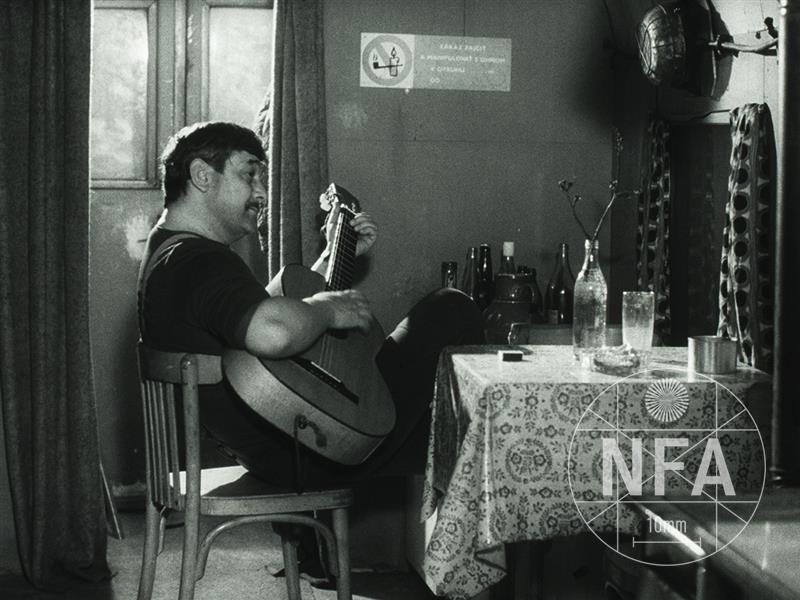 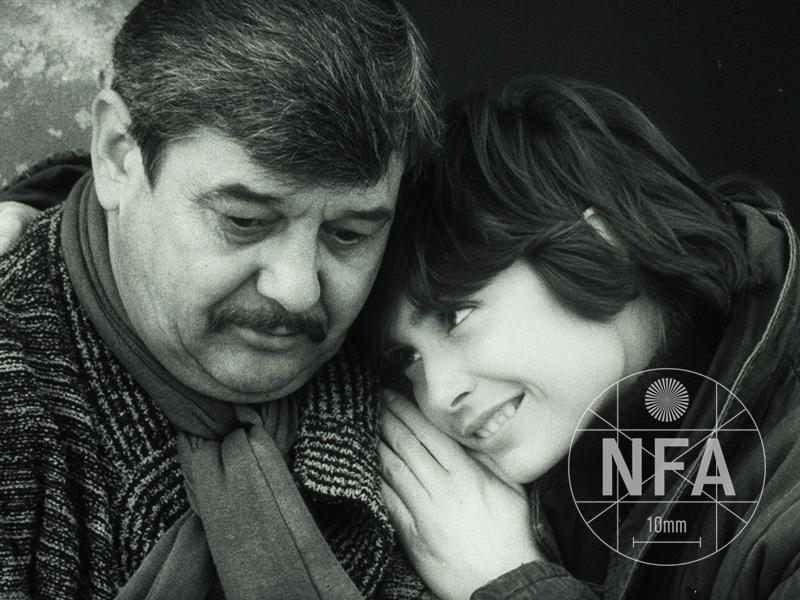