In the autumn of his professional life, screenwriter and director Karel Steklý once again drew his creative spark from true events. The result was this 1984 comedy, a light-hearted return to the era of World War Two. The story’s protagonist is Mr. Příhoda (the surname can translate as “Adventure” in Czech), a Prague antiques dealer, who before the war acquired an old cannon for a rich client. But given the onset of the German occupation, the customer refuses to take possession of the order, and Příhoda finds his life under threat. After several futile attempts at getting rid of the cannon, the terrified antiques dealer has himself bricked into the cellar of managing clerk Pilát, where, thanks to a supply of wine, he manages to make it through the war… Director Steklý turned what was a promising plot into a bizarre, yet utterly unexciting tale. In retrospect, only the performances of Vladimír Ráž (Příhoda) and Martin Růžka (Pilát) are worthy of any mention.

It is May 1945 and the fights on the barricades in Prague culminate. The managing clerk Pilát wants to celebrate the victory over fascism with the excellent wine from his cellar which he had bricked up before the Germans during the occupation. But the barrels with the precious wine are empty. The wine was consumed by Mr Příhoda who had hidden in Pilát's cellar just before the bricklayers finished their work. The unfortunate man vainly called for help and thus had to keep himself alive by drinking the wine throughout the war. Pilát, overcoming his anger over the lost precious drink, is eager to hear Příhoda's story. Mr Příhoda was an established antiquary, and a rich klient Antropius had ordered a historical canon called Uchacius from him. Příhoda got the canon with countless difficulties but the client refused to take it: the times meanwhile had changed, the country was administered by the German occupiers and keeping weapons was punishable by death. Příhoda underwent a calvary with the canon, which was multiplied by many other troubles. His wife befriended members of the Gestapo in exchange for a promise to perform in a operetta and his business partner became a Gestapo informer. Příhoda could not contain his anger and slapped the partner accross his face. Then, he had to run away, and thus ended up in Pilát's cellar. As soon as the war is over, Příhoda witnesses the turns in many people's behaviour including his wife's who again try to gain advantages for themself. But Příhoda does not want to have anything in common with them. 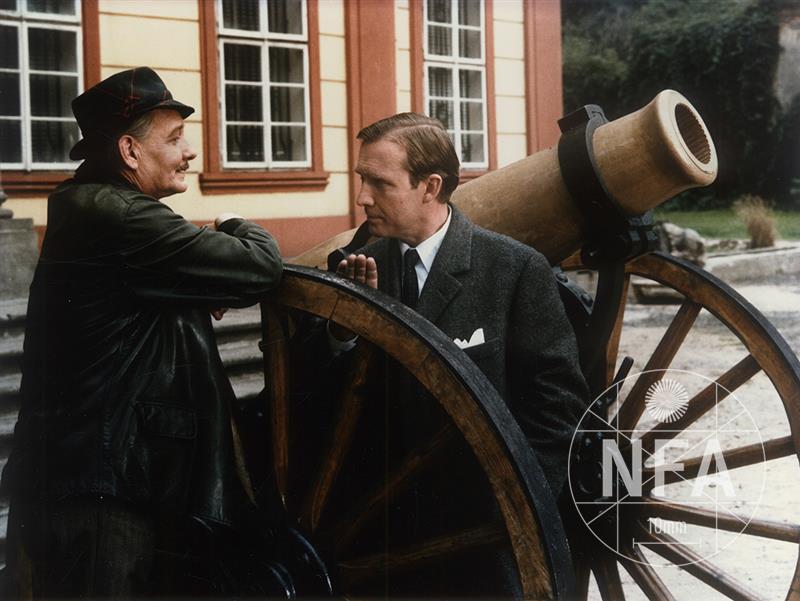 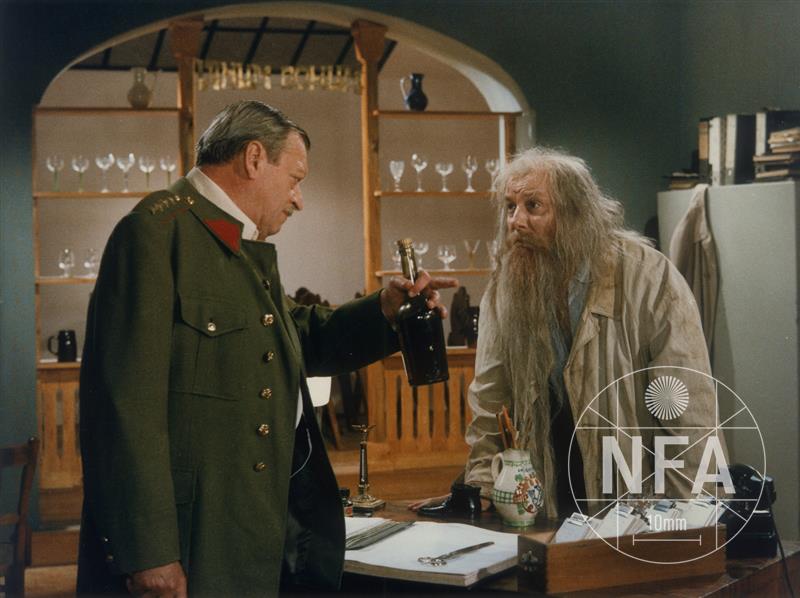 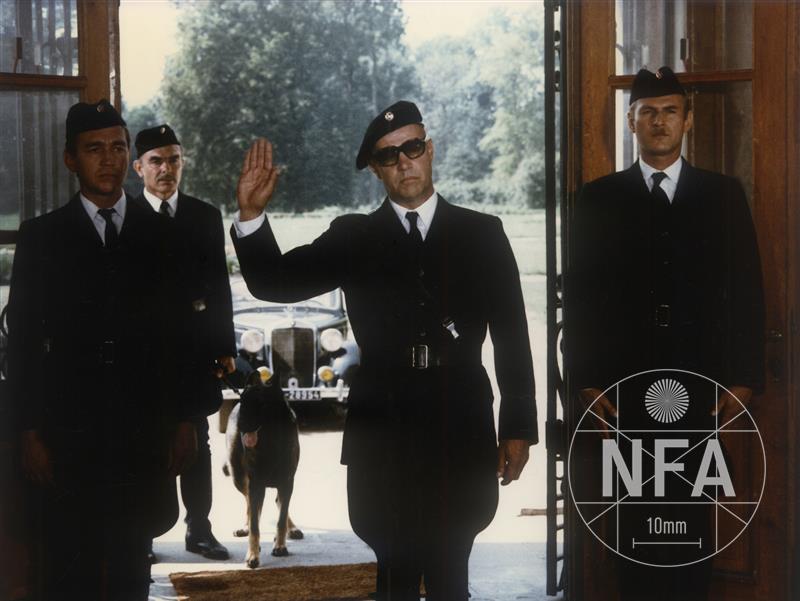 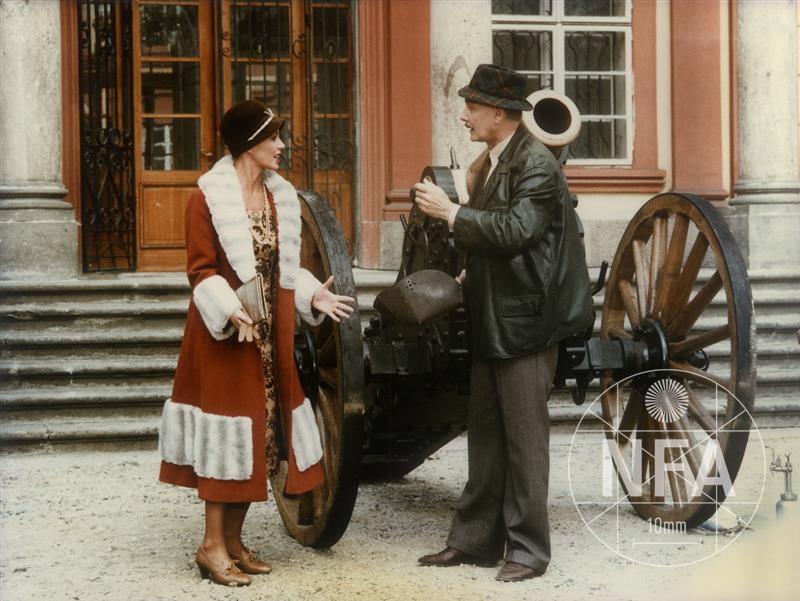