This penultimate film from director Oldřich Lipský is a loose adaptation of a short story of the same name by actor and author Jan Werich (it is found in Werich’s 1960 anthology novel Fimfárum). Tři veteráni (The Three Veterans), a fairytale released in 1983, tells the story of three soldiers, discharged with honours, who now have to learn to appreciate the magical gift of life all over again. Lipský and screenwriter Zdeňek Svěrák team up again for this project, having previously joined forces on Jáchyme, hoď ho do stroje! (Joachim, Throw Him into the Machine!, 1974), “Marečku, podejte mi pero!” (“Mareček, Pass Me the Pen!”, 1976) and Ať žijí duchové! (Long Live the Ghosts!, 1977). However, in this case, the playful literary source is bolstered with a classic story, making much use of situational and verbal comedy, and also possessing a strong moral. After being released from the army, artilleryman Pankrác, military cook Servác and dragoon Bimbác wander the world aimlessly. But a chance for redemption comes when three elves give them three magical items: a hat, a purse and a harp. However, inside the small kingdom of Monte Albo the three comrades become ensnared by the beautiful but evil princess Bosana and her greedy father. Pride comes before a fall as the three travellers lose their precious gifts. But the elves offer an opportunity for the thieves to receive their just due... Asides from a witty script, this timeless film from Oldřich Lipský also benefits from several outstanding performances: Rudolf Hrušínský (Pankrác), Petr Čepek (Bimbác) and Josef Somr (Servác). The director also cast countless favourite performers in many smaller roles, including Július Satinský, Milan Lasica, Miloš Kopecký and Lubomír Lipský. But perhaps the greatest attraction of this entertaining fairytale is the long nose that grows on Bosana (Mahulna Bočanová) as a form of punishment, and which swells so pervasively that it soon breaches the borders of neighbouring lands, causing international political tensions in the process. As with Lipský’s detective comedy Adéla ještě nevečeřela (Adela Hasn’t Had Her Supper Yet, 1977) and the Jules Verne adventure Tajemství hradu v Karpatech (The Mystery of the Carpathian Castle, 1981) special effects come by way of iconic filmmaker and artist Jan Švankmajer.

Three veterans – a cannoneer called Pankrác, a dragoon called Bimbác and a cook by the name of Servác – are awarded medals as a farewell to the army. They wander through the world, spending their mercenaries' pay. They do not believe a beggar with a barrel organ, clad in the remains of a uniform, who tells them that fame and the medals' value are only fleeting. They spend all their money, and one time fall asleep in a forest by a fire. They are woken up one by one by kind elves who give them each magical gifts. In the morning, Pankrác has a red top hat which can create things by magic, Bimbác has a small harp which can "twang up" servants, and Servác has a bottomless pouch producing golden coins. The clear-headed veterans Servác and Pankrác want to enjoy the money, but Bimbác would like to battle with the magical soldiers again. His friends thus decide to calm him down by marrying him off. Journeying, they arrive at the kingdom called Monte Alba. On the border, Bimbác falls in love with the beautiful princess Bosana whose portraits are painted by a customs officer. The dirty kingdom is inhabited by lazy people covered in flies and reigned over by the cunning king Pikola. His daughter Bosana is not only beautiful but also treacherous. She deprives the veterans of their magical gifts and sets the population against them. The three friends manage to escape and get three baby apples from the "nose-growing" tree and three baby pears with the help of the elves. The veterans, disguised in oriental dresses, then slip the apples to the king and the sweet-toothed Bosana eats them in no time. But instead of the promised beauty, a nose as long as her arm starts growing on her face. It gets longer and longer and even causes a war threat from the neighbouring lands. The veterans, disguised as three wise men, heal the princess with the pears - but she must, of course, first return them the stolen things. When the veterans subsequently begin thinking only of themselves, make no one happy and almost start fighting with each other, the elves take the gifts away from them. The three men must realize that money cannot buy the most precious things – joy, friendship and peace.

According to information provided by the script editor Marcela Pittermannová, the script should have been written by Jiří Brdečka. The work was taken over by Zdeněk Svěrák after Brdečka´s sudden death. 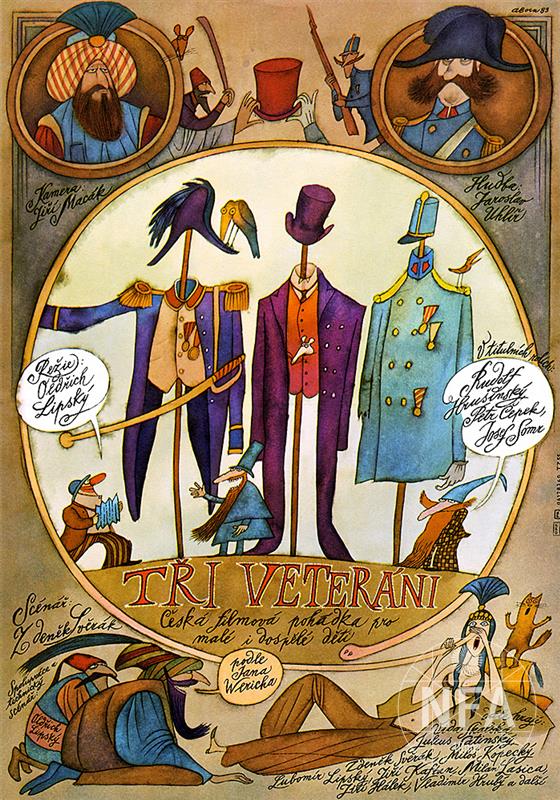 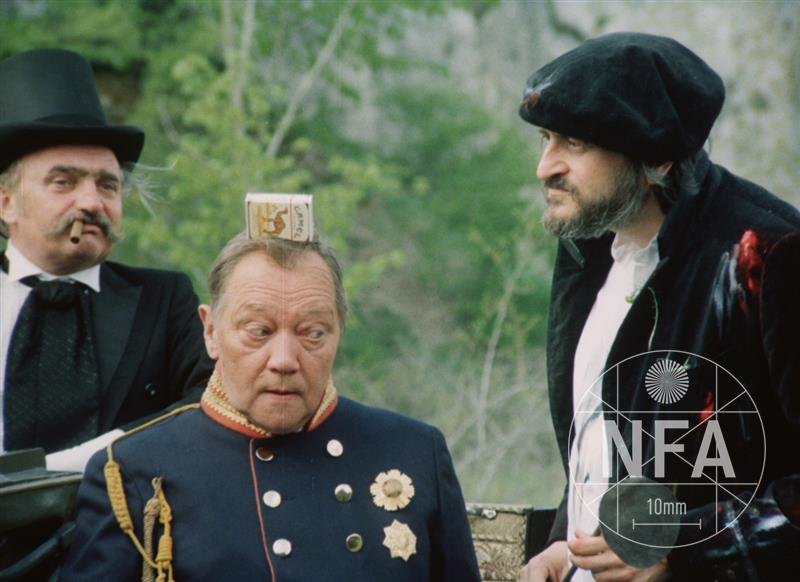 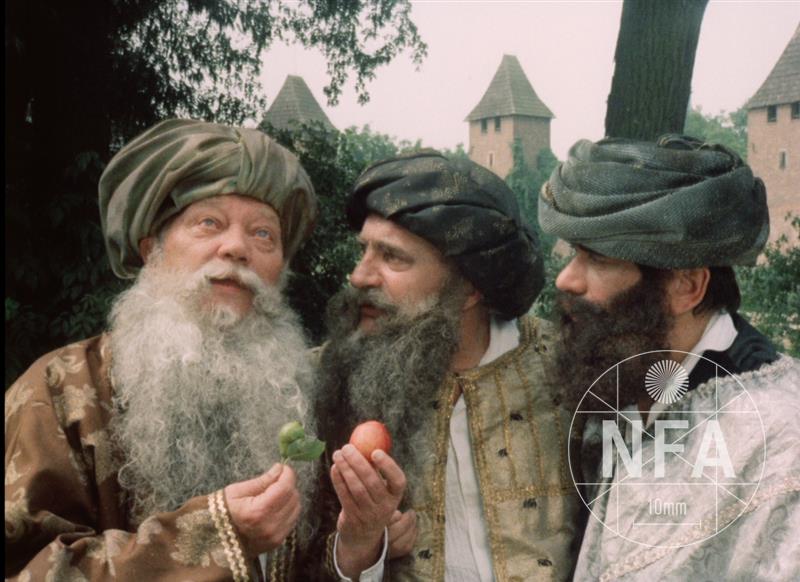 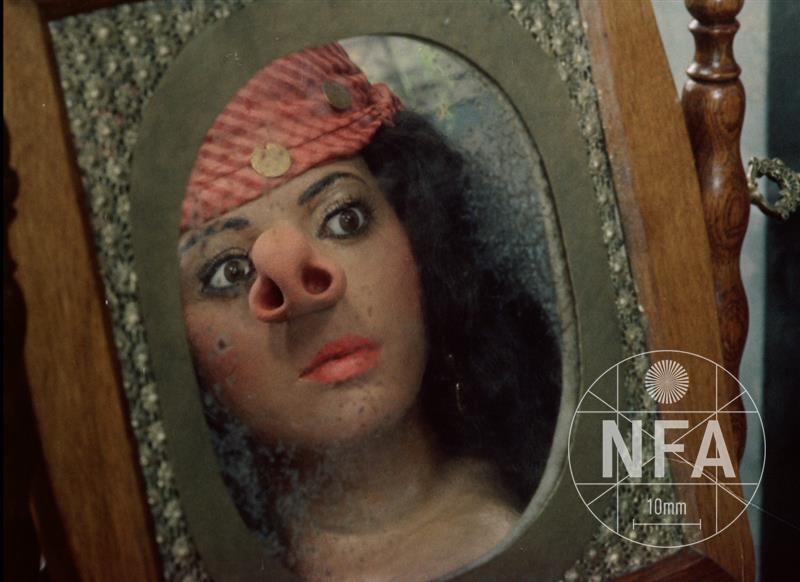 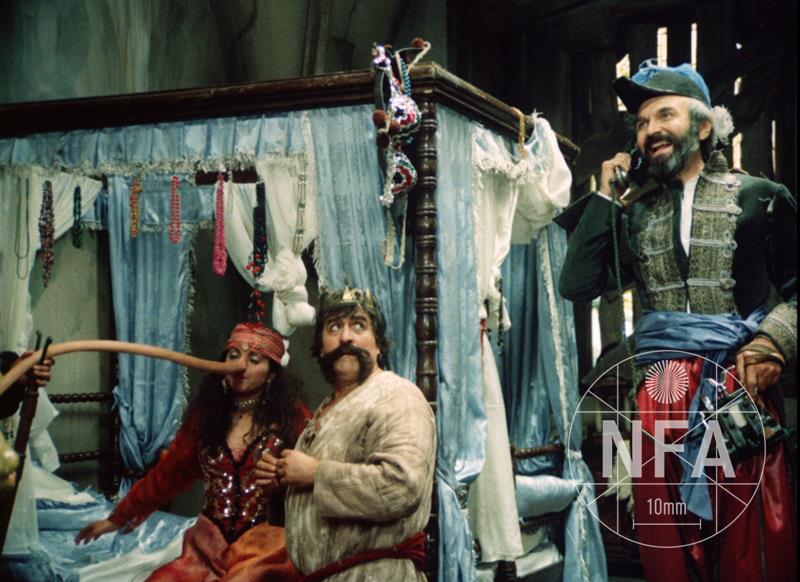 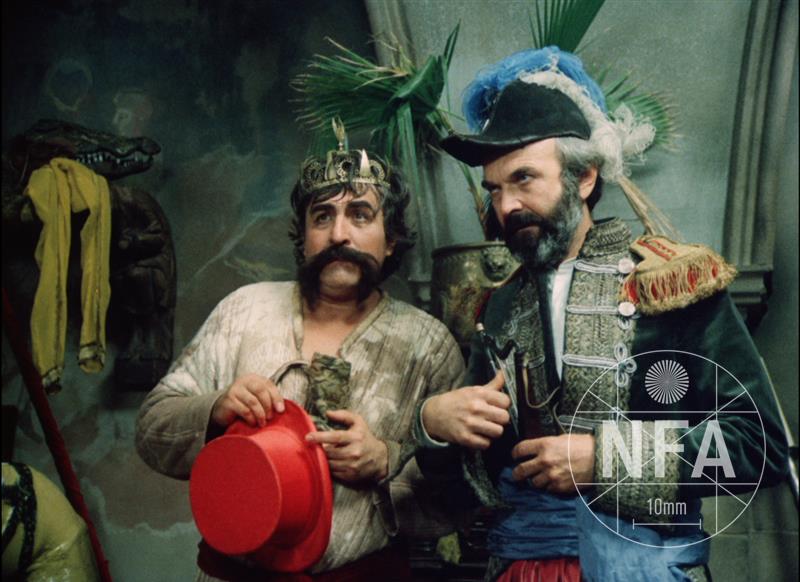 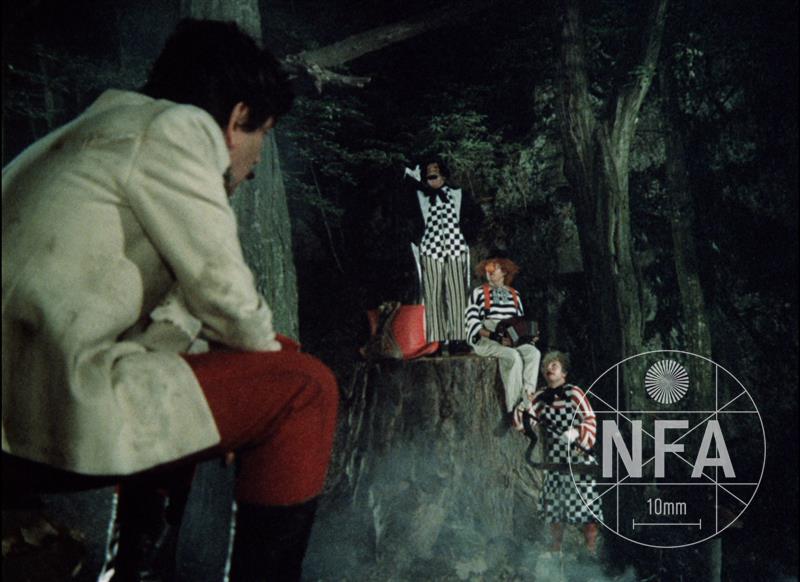 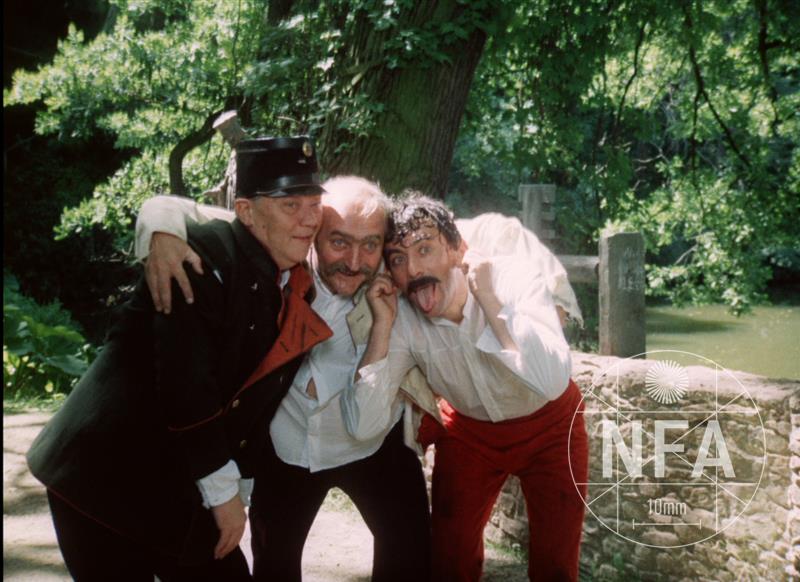