The paralysed countess Marie Karolina Chamaré spends her forlorn life in a wheelchair. Her husband has no affection for her any more, preferring to spend most of his time exploring the underground corridors of his castle in search of treasure. The countess's new physician, a young man named Kamenický, saves the life of the Czech Brethrens' emigree Václav Horák on the way to the castle. One of those living at the castle is a former Jesuit - a fanatical abbé who snoops on the villagers in order to reveal the secret members of the Unity of Brethren. He is especially after the old Bartodějský and his beautiful granddaughter Frantina, following her with the help of the old woman villager Celerka and her son Tomá who was rejected by the girl. Doctor Kamenický succeeds in breathing some life into the countess, making her eventually abandon her black attire and better appear with a smile on her face and clad in a beautiful dress at a birthday celebration. Everybody including the count is mesmerized by her beauty. Chamaré invites Renáta, the countess's foster daughter who he fancies, to participate in the treasure discovery. He sets off an explosive charge in a cellar, but an underground river bursts in as a result. Everybody present drowns except Renáta, who is rescued by Kamenický. The abbé finally discovers the "heretical" books and sends Bartodějský and Horák to prison, the latter of whom used to visit the village in order to date his beloved Frantina. Kamenický prepares their escape but Bartodějský refuses to leave at the last moment. Frantina runs for him but she is shot dead by Tomá Celer. Horák runs away through the morass and Tomá, pursuing him, drowns. Kamenický leaves with Renáta with whom he has fallen in love. The countess is left alone. Several months later, on October 13, 1781, Emperor Joseph II issues the religious Toleration Act, thus introducing religious freedom to the country. 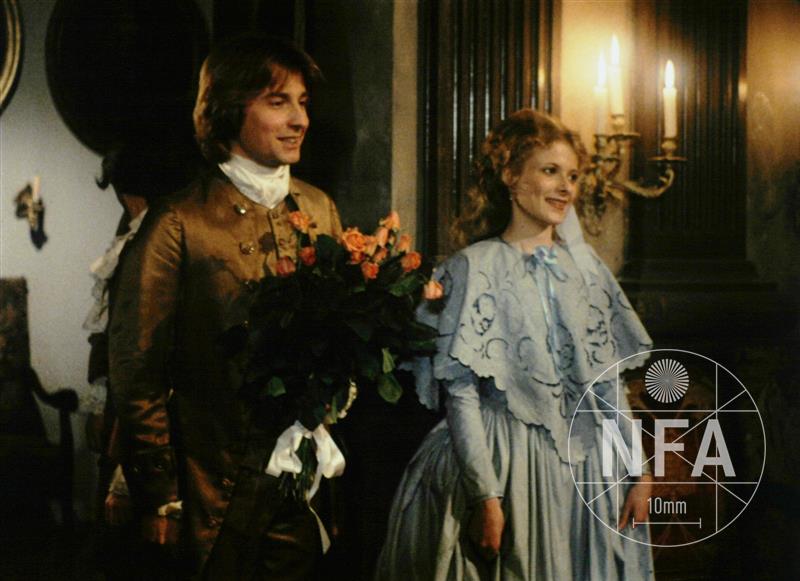 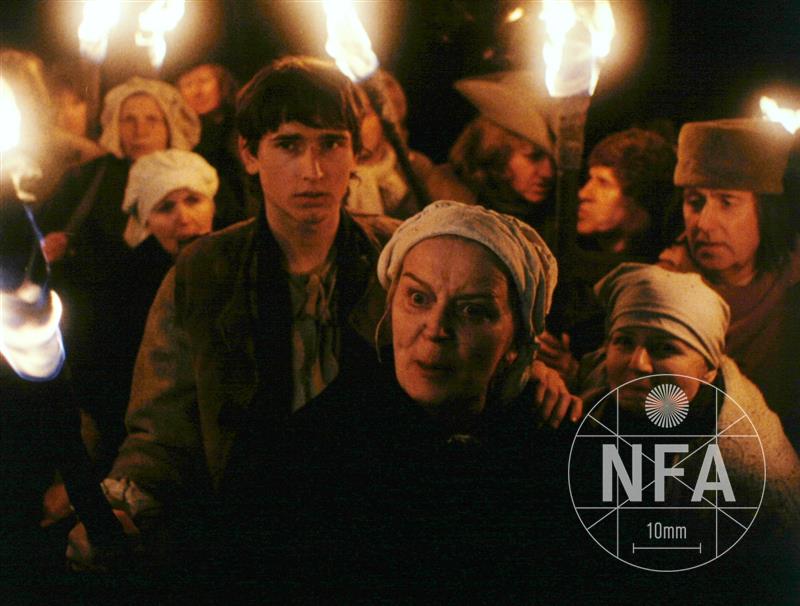 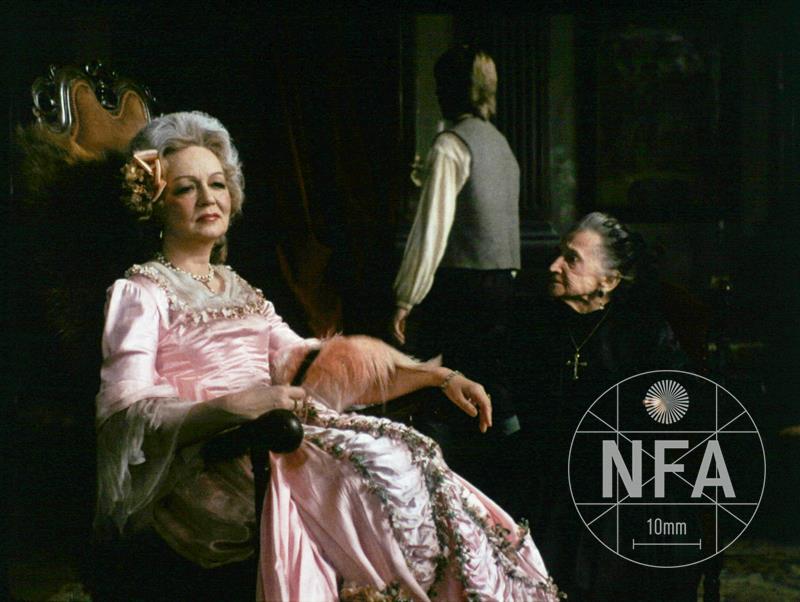