Three estranged brothers meet in a typical mountain village at the funeral of their mother: local bus driver Cyril, biophysical institute director Jan, and criminologist Vojta. Scientist Jan is experiencing marital problems due to his cold, rational approach. While in his family home, he harks back to a youthful past. But such attempts at nostalgia only serve to open up old wounds between the three family members, who struggle to let bygones be bygones. This psychological drama, directed by Václav Matějka, and inspired by a story from author Jiří Křenek, stars Radoslav Brzobohatý, Jerzy Trela and Pavol Višňovský as the three troubled siblings. Božidara Turzonovová and Magda Vášáryová play two of the wives, accompanying the brothers on this funereal odyssey.

The old granny Kysučanová died in the seclusion of the mountains in the midst of winter. Her son Cyril, who lived at her cottage with his wife Marie, sends a telegram to his older brother Janek, the director of a biophysical institute, and his younger brother Vojta who is in prison for fighting. Professor Janek Kysučan is a dispassionate scientist totally immersed in his work. He decides to set off to the mountains and has a quarrel with his young wife Slávka because of that. He cannot find a way to those closest to him. This is why his first wife Jarmila and their student son Honza left him. The imprisoned Vojta receives a pass to attend the funeral. Janek, contemplating at the mother's coffin, casts his mind back to his childhood in the period of the Nazi occupation and is looking forward to talking to his brothers in the evening. But Vojta prefers to go to a pub. The stonecutters from a quarry, who also work as occassional gravediggers, have a quarrel with Janek and subsequently refuse to dig his mother's grave. Janek is at his father's grave and recalls his death in a quarry accident. The mother's only wish was to be buried next to her husband. She bequeathed the cottage to Vojta which makes Cyril angry. Marie moreover reproaches him for the abortion which he forced her into years ago and which resulted in her infertility. Janek's Slávka arrives unexpectedly and tries to get close to Vojta, sensing that they are both losers in a way. Janek contemplates some old photographs and sends Slávka away. Vojta and Janek then dig the mother's grave themselves. Janek learns that his son Honza often used to visit the grandmother, and he blames himself for not letting him know about her death. Cyril comes to the cemetery, bringing his brothers food. The entire family gathers at the funeral. The gravediggers wait for Vojta at a railway station and everything ends up in aby fight. Janek returns to an empty flat finding out that the young Slávka has left him. Marie wants to adopt a child but Cyril strongly objects and even hits her. Janek's son comes to visit his father. 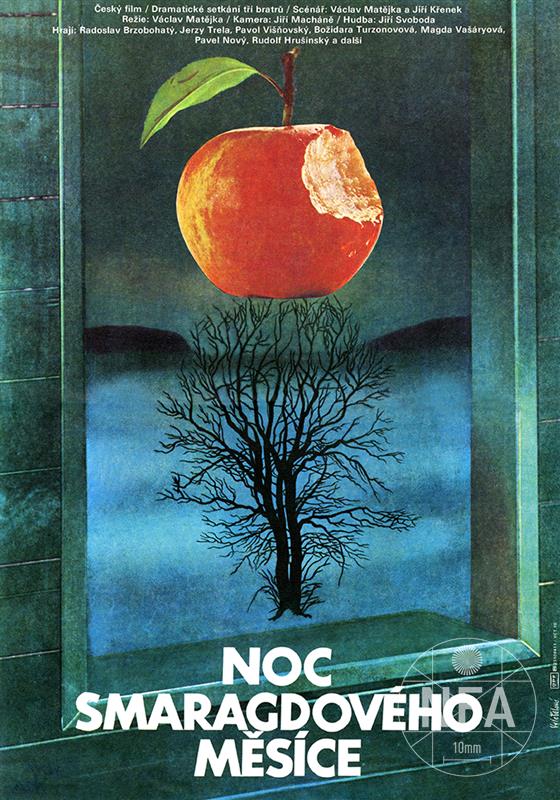 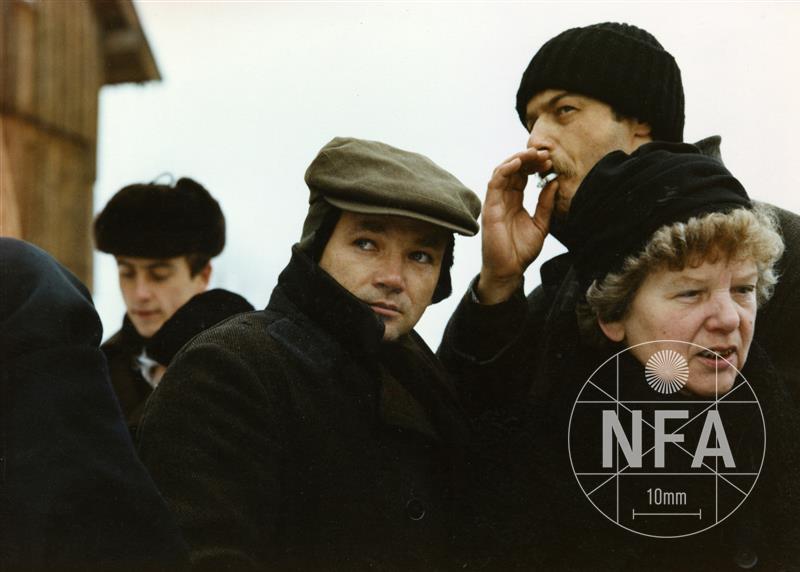 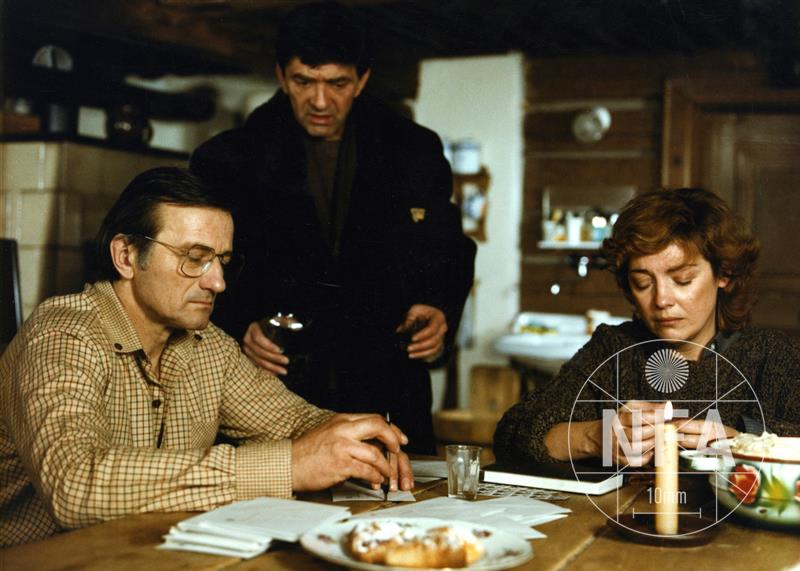 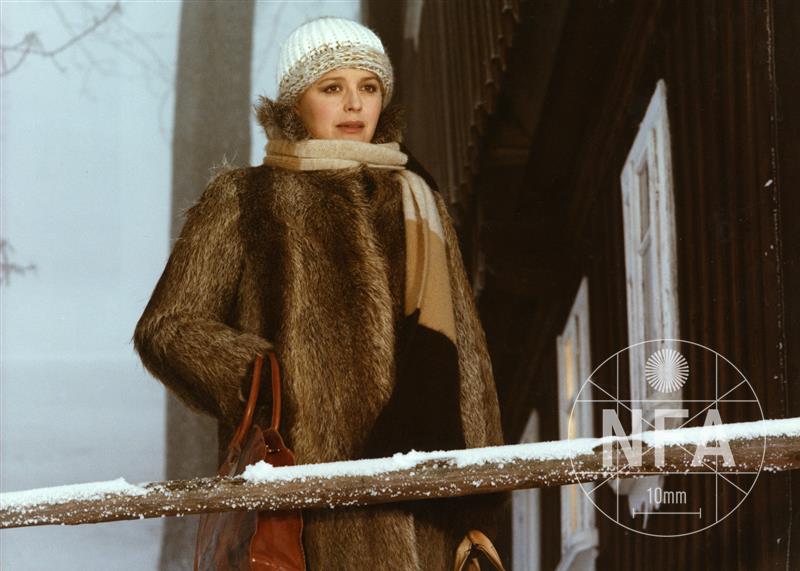