This 1985 psychological drama from screenwriter-director Jiří Svoboda explores the notion of the doctor as a moral authority, who within the framework of their everyday work must face questions of life and death. The film is adapted from a novel by Valja Stýblová, in which the author draws upon her personal experiences as a former neurosurgeon. But the professional dilemmas of Svoboda’s lead character transcend ethics and touch upon wider questions of morality. The protagonist of this drama is an ageing professor, based at a Prague neurological clinic, who is haunted by issues concerning his own principles and values, and also by the case of a young patient, Víťa, afflicted with an inoperable tumour. The professor’s colleagues are also faced with a number of serious issues: Doctor Volejníková caused the death of a patient; and associate professor Krtek’s only daughter is dying of leukaemia. When Krtek decides to operate on little Víťa despite the prognosis, the old professor adopts his colleague’s optimism that the boy’s life might be saved after all. And so the ultimate lesson is that despite the obstacles, a life of devoted service to others is enough to produce a sense of hope … Svoboda’s professionally crafted classic drama adds flesh to the lead character through personal recollections and scenes from the experienced physician’s private life involving wife Jitka and son Ondřej. The director provides considerable space to the performers, especially to experienced leading actor Miroslav Macháček as the professor. Macháček also appeared in director Jiří Svoboda’s Jen o rodinných záležitostech (Family Matters, 1990). Jana Brejchová (Jitka) previously starred in the director’s Schůzka se stíny (An Encounter of Shadows, 1982) and Zánik samoty Berhof (The Downfall of the Secluded Berhof, 1983). The collaboration between Radoslav Brzobohatý (Krtek) and Radovan Lukavský (patient Mašek), who acted alongside Brejchová in An Encounter of Shadows, illustrates Svoboda’s ability to utilise proven performers. Young actor Zdeněk Jakub also appears in Svoboda’s Prokletí domu Hajnů (The Curse of the Hajns’ House, 1988).

A Prague neurosurgery clinic enjoys an excellent reputation. It is headed by a professor, a renowned professional who has much understanding and empathy for his patients, even after many decades spent at the clinic. His greatest support is his wife Jitka, who is a physician, too. A young village doctor brings the young Vítek Uzel (Knot in English) to the clinic. The boy has a tumour. The professor and his team find out that the tumour is too big and cannot be removed surgically. The boy's grandfather takes Vítek, nicknamed Knottie, home, firmly convinced that the boy is going to die soon. But the professor and his colleagues, as well as the students, keep thinking of the little boy, even though the entire clinic must keep on working. The professor performs an operation on his old friend Mike, and is successfull even despite great complications. The professor's best colleague, associate professor Krtek, learns that his only daughter is suffering from incurable, acute leucosis. Doctor Volejníková performs an operation on Mrs Benediktová but the patient dies. The colleagues uncompromisingly blame her for using a wrong procedure but the professor stands up for her, recommending her to choose another discipline. The Gypsy Carda unhopefully says goodbye to the professor, reconciled with his imminent death. Krtek decides to operate on the little Vítek. The surgery day is scheduled after the boy's preoperative tests. Krtek's daughter dies and the docent yields to depression. The surgery is thus left up to the professor. But the night before, he must perform a demanding operation on a patient who survived a car accident. The professor returns home and makes some coffee. He is, however, tired to death and the water boils over. Jitka, who returned earlier from her symposium, saves him from gas poisoning. The exhausted professor starts the boy's surgery but is gradually running out of strength. At a critical moment, associate professor Krtek appears in the operating theatre and successfully finishes the procedure. Vítek will live.

The film was dedicated to the 17th assembly of the Czechoslovak Communist Party. 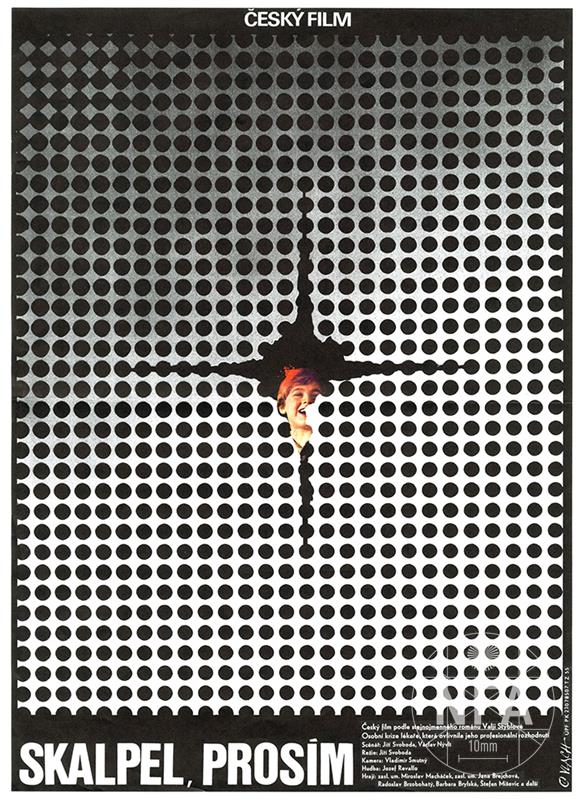 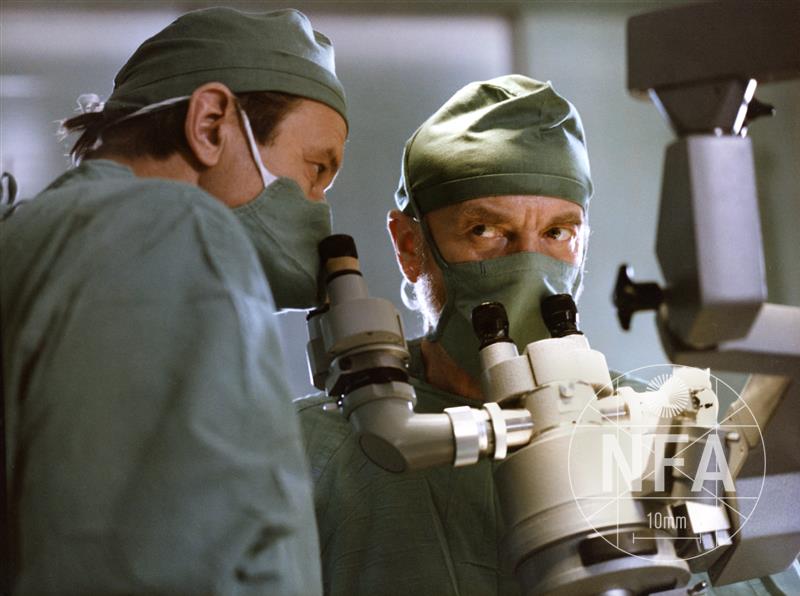 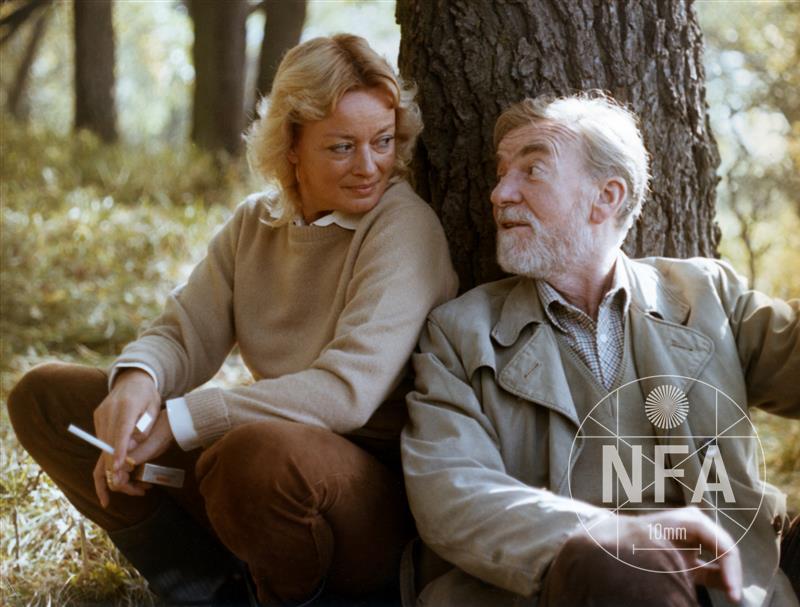 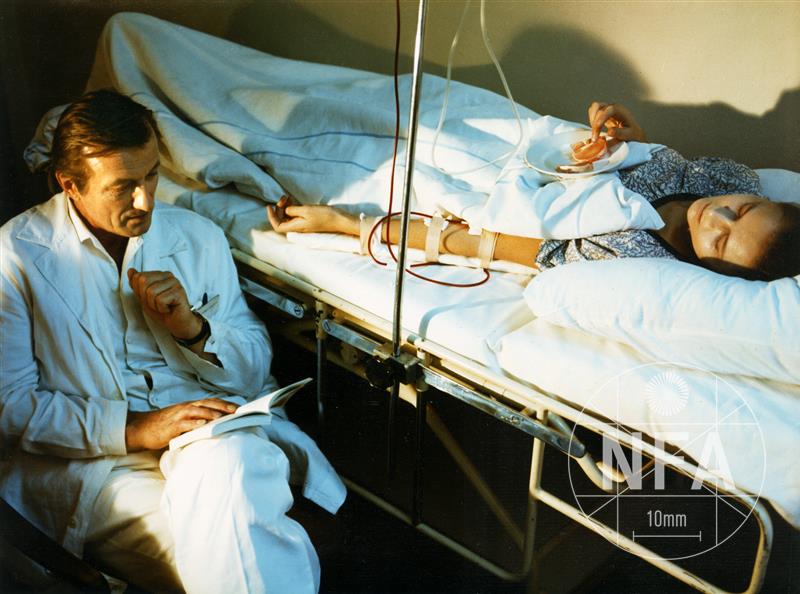