This last film from director Jaroslav Papoušek is based on the play Vrať mi to pyžamo! (Return Those Pyjamas!) by Vlastimil Venclík, who also adapted his work for the screen. The hero of the story is divorced, lonely official Řehoř Maršíček, who decides to lead a healthy life following a heart attack. But his new job as a comptroller at a medical facility is nowhere as calm as Řehoř imagined it would be. The hospital patients partake in countless activities, with barely any time to simply lie in bed. A sense of chaos grips Maršíček as his relationships with the people in his orbit begin to deteriorate. With that, all notions of a fresh, healthy new life go out the window. František Husák takes the lead role in this bittersweet comedy from 1985. Iva Janžurová, Josef Kemr, Petr Čepek and Marie Rosůlková also star.

A divorced and childless accountant named Řehoř Maršíček suffers from a heart attack and, after recovering, decides to follow the rules of the widely promoted diet: to abstain from drinking and smoking, eat organic vegetable meals, exercise and observe one's mental well-being. He abandons his accounting practice and becomes an inspector of people on sick benefits, having, however, no idea what is ahead of him. He catches his first "patient", Holeček, painting the walls at home. The mother of the patient Irena thinks that the daughter will recover only after finding herself a proper partner. Řehoř recommends they better eat healthy food. His next patient, Fibichová, is in bed, but with her young lover instead of recovering. Yet another patient Béďa Suk tries to foist pornographic photos on him. But Řehoř is finished with women and thus also resists his colleague who lures him to her place, offering homemade cakes. During the visit to another sick person, Maršíček is chased up a tree by an aggressive Alsatian. Visiting an old Gypsy woman, he is forced to drink plum brandy and is subsequently lured to a party by two Gypsy girls. That is actually the end of Řehoř's life along healthy lines. He begins dating Boženka but is disappointed overhearing her son who would like to seize his little house – while no one knows yet that the house does not exist any more. It had burned to the ground because Maršíček forgot to switch off an iron before leaving. But the couple – Maršíček and Boženka – still get ready for their wedding. The ceremony is thwarted by Řehoř's ex wife who keeps staking a claim on him. Řehoř has no place to stay and eventually ends up spending nights in bed together with his father in a retirement home. He is soon struck by a second heart attack. Řehoř again thinks about living in peace and quiet. But he most probably will not live to experience it – a compressor and pneumatic drills roar under the windows of the coronary hospital department where he is lying. 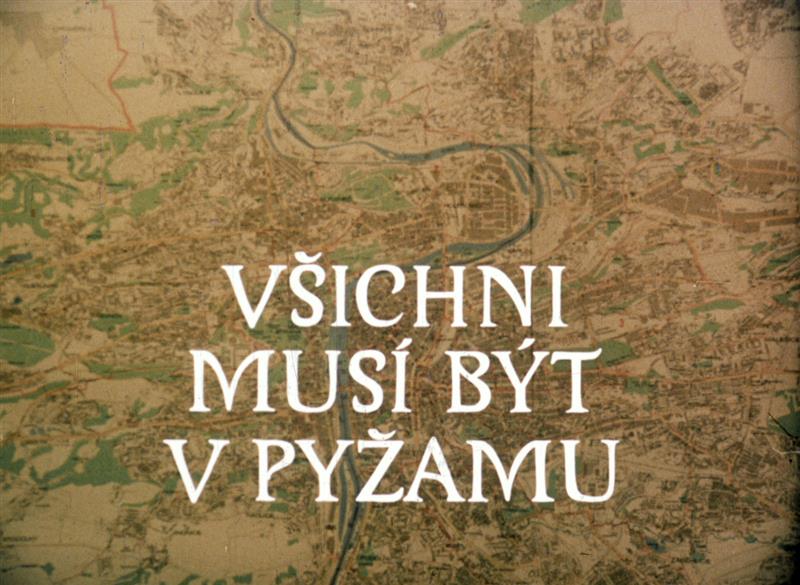 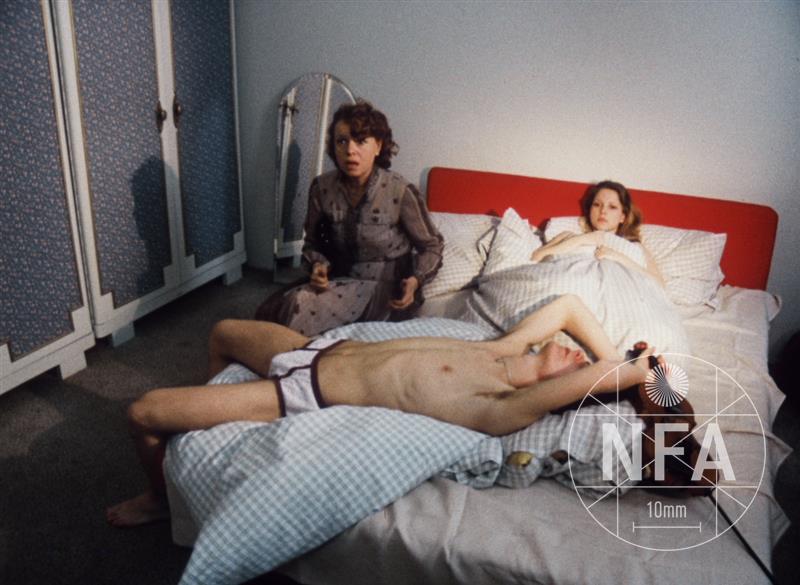 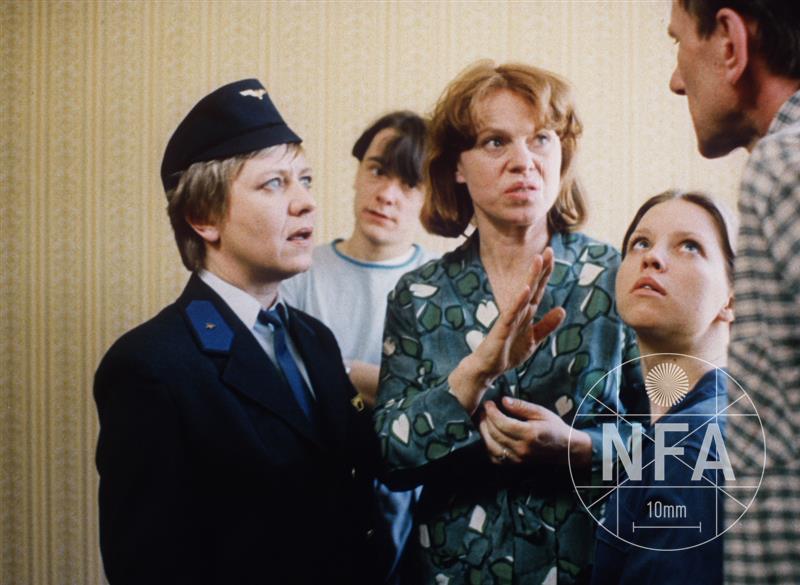 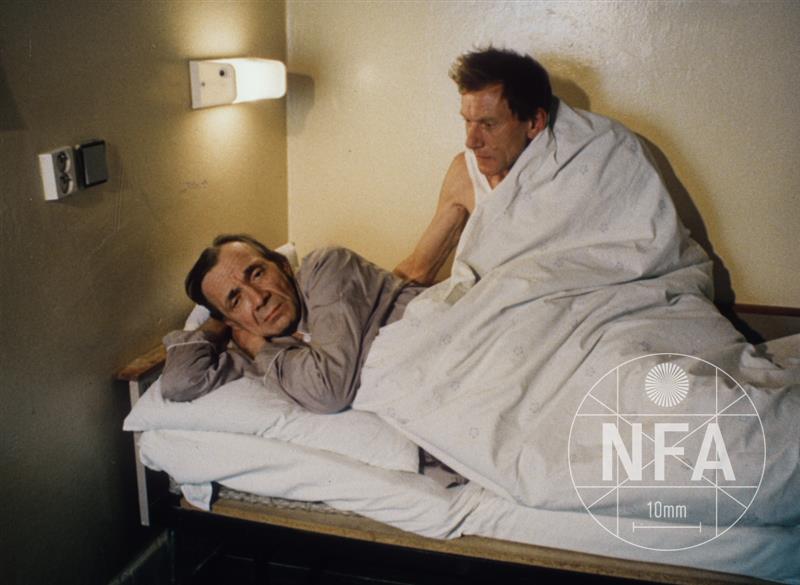