Following up on the success of her highly regarded directing debut – the family comedy S tebou mě baví svět (What a Wonderful World with You, 1982) – Marie Poledňáková devised her own screenplay and directed this love story. Graceful Magda Vášáryová stars in the lead role as Tereza – a charming employee of an export company. She makes a chance acquaintance with the handsome coach of the Finnish national ice hockey team, Tommy from Canada. Tereza falls head over heels in love with him and enjoys non-committal sex and romance with Tommy during her business trips to Finland. As much as she hopes for a more solid relationship, this fickle man is hardly suited for such an outcome. But when the coach realises he has fallen in love with the attractive Czech woman, it is already too late… The main male role in this relaxed yet masterfully realised motion picture is delivered by Polish actor Karol Strasburger. He also appeared in director Jaroslav Soukup’s Kamarád do deště (A Good Pal, 1988).

Tereza Burianová, an employee of the foreign-trade company Artexport, lives with her three aunts. She is entrusted with the agenda of her sick colleague Bayer at work. Tereza mistakenly gets in the car of an unknown but attractive foreigner. Her poor knowledge of English, however, makes their communication impossible. It seems that the man has something to do with with ice hockey. Tereza concludes from a discussion between her friends from the Czech ice hockey national team that the man in the car was the coach of the Finnish team, a Canadian named Tommy Donnberg. Tereza goes to Helsinki on business trips and meets Tommy there because the two are staying in the same hotel. She spends the first and then all the nights with him. The relationship is noncommittal in the beginning – Tereza cannot overlook that she is not Tommy's only lover. But she eventually falls in love with him anyway. Their love-making also continues during Tereza's next visit to Helsinki. Tommy, however, does not have much time for the young woman. Tereza returns to Prague a day earlier than she told Tommy. It is the first love failure for the young man. He realizes he loves Tereza and invites her for a date in, what was then, Leningrad, but the woman falls sick and does not arrive. Tommy appears in Prague again after some time with the Finnish team and wants Tereza to leave with him to Canada. But he vainly waits for her at the airport. The girl then watches the disappearing plane from the flat roof of her company's building and her eyes are full of tears. 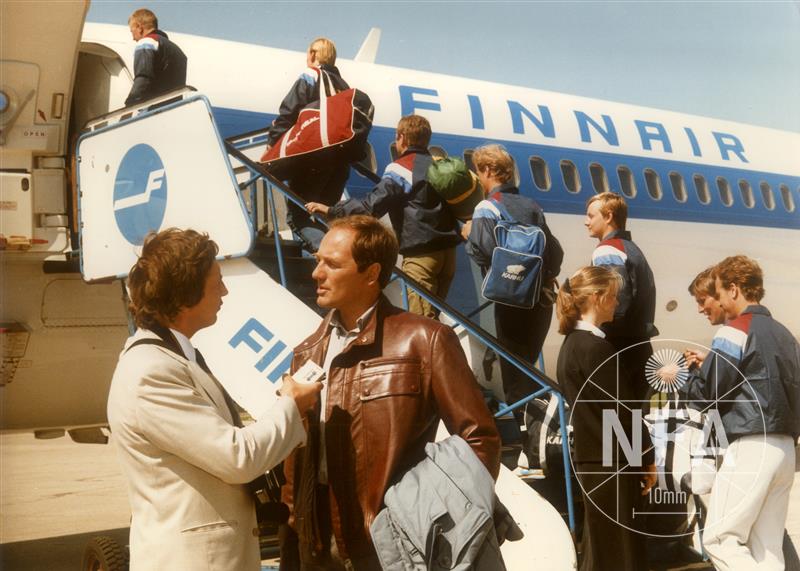 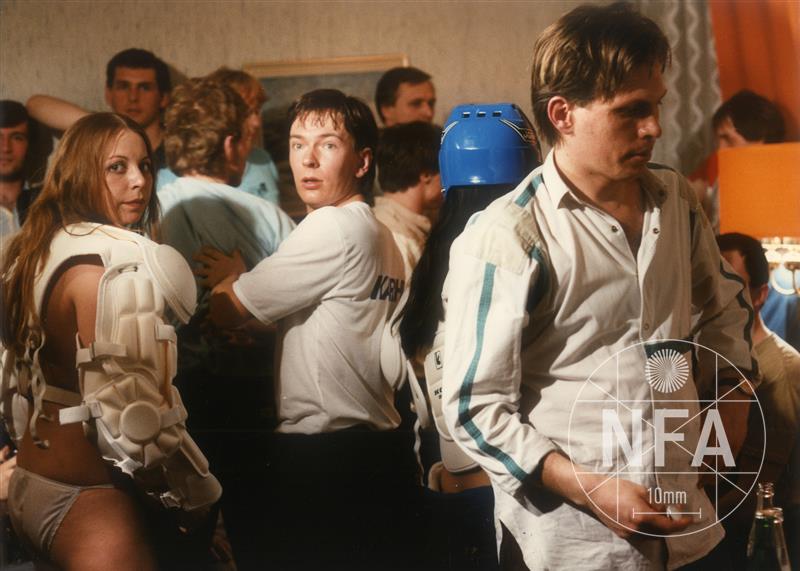 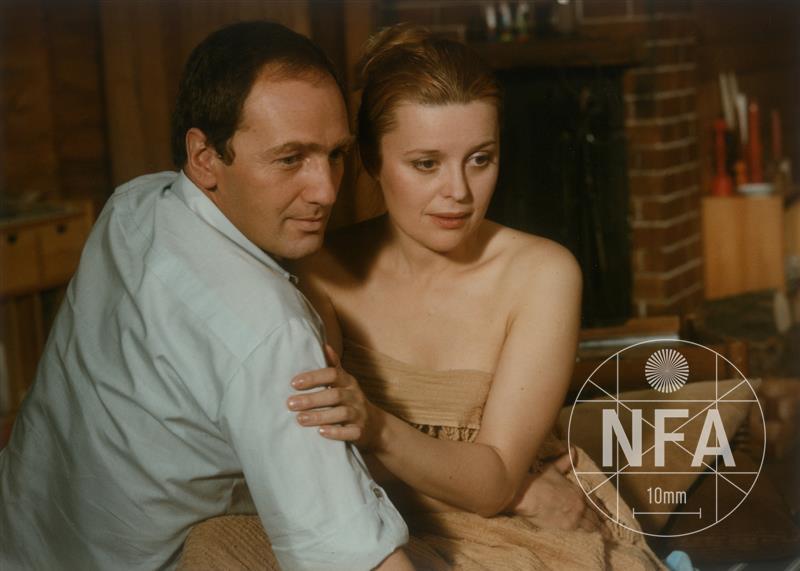