Singer Josef Laufer embodied the journalist Egon Erwin Kisch (1885–1948) twice during the years of 1987 and 1988. In two motion pictures directed by Martin Hollý – Zuřivý reportér (The Zealous Reporter, 1987) and Lovec senzací (The Sensation Hunter, 1988), Laufer’s big screen portrayals demonstrate that the Prague-born journalist and writer Kisch was deservedly nicknamed “der rasende Reporter” (“the Racing Reporter”). In Zuřivý reporter, a Czechoslovak-German coproduction, Kisch’s desire to experience everything for himself leads him to a common lodging house for the poor. There a roommate describes how he got his rather strange tattoo. The reporter’s enduring curiousness puts him on the trail of a telegram from German Kaiser Wilhelm II which suggests that war might break out. The legendary black rose that blooms in the garden of heir presumptive Archduke Franz Ferdinand at Konopiště serves as another ominous pointer to what lies ahead… Alongside Laufer, members of the cast of family fantasy Pražská 5 (The Prague Five) appear in this feature film, namely Ondřej Trojan and Šimon Caban (overdubbed by Milan Šteindler).

The Prague journalist Egon Erwin Kisch is rather curious and wants to see everything with his own eyes. In order to get among the overnighters of a poorish asylum, he buys shabby clothes from a beggar. He also fools the warden - who lets in only people with documents and without fleas and mange - with a lie about his illness and the start of his hospital treatment the next day. Kisch then tells his roommates how he received his peculiar tattoo on his buttock. Volunteering in a prison for a year, he despised the classical motifs which the imprisoned lithographer tattooed for his co-prisoners. He commissioned a still-life from him and even sustained the terrible pain. But the malicious artist tattooed on him a portrait of their hideous and furious colonel. The news about it spread quickly and the colonel suffered from a heart attack at the sight of his own face on the soldier's buttocks. The reaction of his pretty widow, however, was utterly different - she made no bones about kissing the image of her late husband. Kisch is thrown out from the asylum after a police raid. His friend, the writer Jaroslav Haek, does Kisch a favour and brings a pretty post officer from the town of Poděbrady to a riding school. She recently handled the telegram from the German Emperor Willem to Count Hohenlohe. The girl, proud of her knowledge of German, remembers two of the ninety-four words: Unabsehbare Folgen - unforseeable consequences. Kisch writes a short article, more or less based on his speculations, to the Prague-German newspaper Bohemia. Papers in Germany reprint the reported text of the telegram, too, but it only has seventy two words. Kisch already knows that his instinct has not failed him and, referring to the press law, refuses to betray his informer. The police investigation at the post office headquarters is not successful. At Konopitě château, a black rose starts to bloom, which predicts the approaching war. Kisch bets in the popular cabaret Montmartre to steal the flower before it bursts into flower. The guards, however, throw the journalist out of the château park. Ferdinand, the successor to the Austrian-Hungarian throne, cuts the flower and gives it to his beloved wife on the eve of their departure to Sarajevo.

The films The Zealous Reporter and The Sensation Hunter (1987) were created by editing a five-sequel series of short storie after E. E. Kisch, which was filmed in the year 1985 under the title Martplatz der Sensationen (The Sensation Marketplace) by Martin Hollý in coproduction with West-German TV stations. 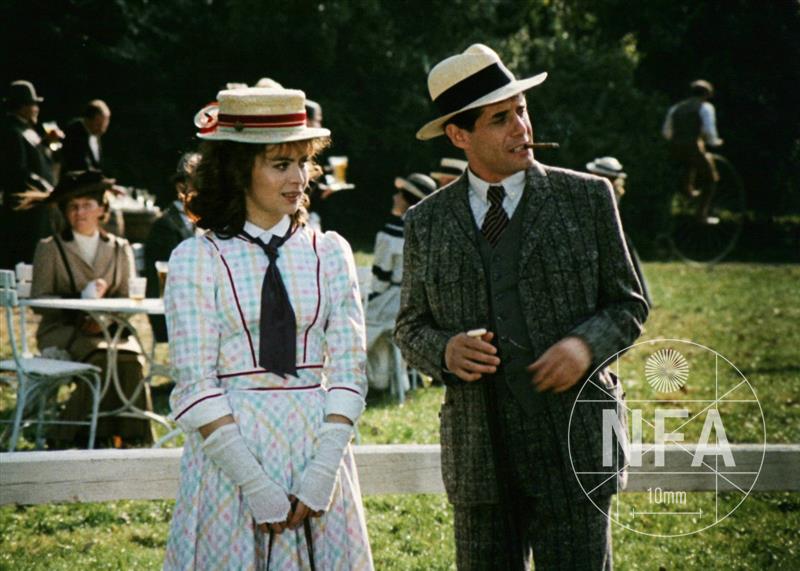 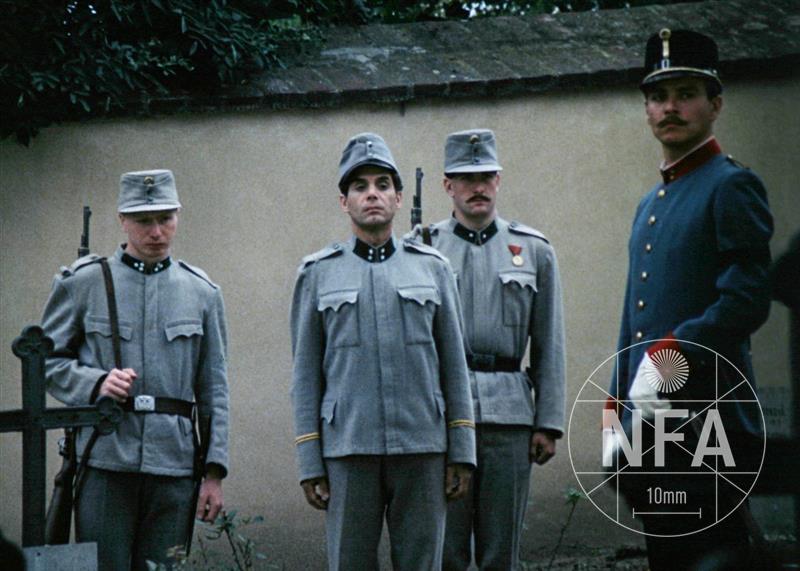 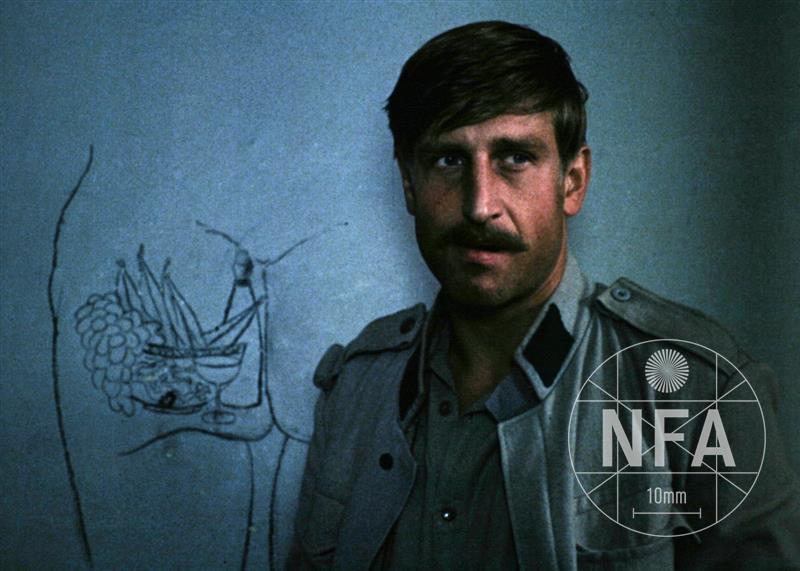