This final film from accomplished director Jiří Hanibal is a children’s story about a seven-year-old boy unable to come to terms with the loss of his mother. The motion picture, released in 1989, relates how Radek’s mother has emigrated to the West, leaving her son in the care of her ex-husband and the boy’s father, who has since re-married. Radek is supposed to believe that his mother has died, but accidentally learns the truth from a neighbour. And so he decides to run away from home with his beloved dog Cézar – the only remaining tie to his former family life. Matouš Soukenka takes the lead role in this inconspicuous psychological film. The young actor previously appeared as the star of the sci-fi comedy Uf-oni jsou tady (The Aliens Are Here!, 1988). The role of the father goes to Zdeněk Žák, while the role of Radek’s understanding stepmother enables actress Zuzana Schulzová to flex her acting muscles.

Three friends use to play near a large sport stadium and a TV transmission tower. They are the fifth-graders Luděk and Tomá and the first-former Jirka vec whose father is a secondary-school professor. The father visits the Prague observatory at Petřín with his class. The local guide - his wife and Jirka's mother - brings home a photograph of a mysterious light object, having no idea that the object was imitated by a flash-lamp, thrown in front of a telephoto lens by the students Macek and Kazda. The naive Jirka is fascinated by the potential existence of extraterrestrial civilizations. He watches a short sequence of a sci-fi film at Tomá's place, featuring bald aliens getting out of a flying saucer and collecting samples of life on Earth. Jirka puts everything together and arrives at the opinion that similar creatures have landed in the Prague neighbourhood of Strahov, too. The Maceks are building a villa and their son, who is promised a flat in it, often comes over to help. But his head gets slightly wounded and the bandage, soaked by rain and moreover unfortunately stiffened by cement, temporarily deprives him of his hair. Baldness is not en vogue in that period and he thus gets himself a wig. The young boys find the alleged place of the aliens' landing - a circle burnt in the grass - near the villa construction site. Kazda helps Macek steal construction material from a school nearby in exchange for a promised lodging. Jirka and Luděk observe them secretly and when Macek takes his wig of, they know for sure that the two must be the aliens collecting samples. The cunning Macek supports them in their misapprehension. Tomá thinks that the construction site is the operation centre of the guests from the outer space. His idea is moreover unwittingly supported by the father of Macek, who glues on a false beard due to an outdated photograph in his driving licence. Jirka runs into a bald thief, and as soon as he naively promises not to disclose him, the pickpocket shoves him a bribe. The bright Tomá soon realizes that everything is a senseless accident, and the students begin mocking them. The next day, Tomá is absent from school. Jirka is convinced that he was kidnapped by the aliens and gives the young cheaters the money which he received from the thief in exchange for bringing his friend back. But Tomá was only suffering from nausea and he is back in school the next day. Jirka, walking up a school corridor, overhears from the fifth class that Tomá is examined but does not know anything. He decides to advocate Tomá, claiming that the aliens brainwashed him. The teacher's reproach passes with Jirka's parents - the tolerant father says that he himself believes in extraterrestrials. Jirka asks the "aliens" to check the car about whose fuel consumption his father complains. Tomá secretly records Macek and Kazda on a videotape - not only during their next robbery but also during the car accident of vec's car. The father of Macek decides to sell the flat which he had promised to his son. Kazda quarrels with his friend - he worked with him on the villa construction in vain. vec recognizes his students in the video. The young thieves must return everything. Jirka's parents want to play the game about aliens to the end; they do not want to disappoint their son. When the "extraterrestrials" leave, the boy finds out that everything was staged for him by his parents. He thus does not tell anything just to make them happy.

Paintings by Marc Chagall were used in the film. 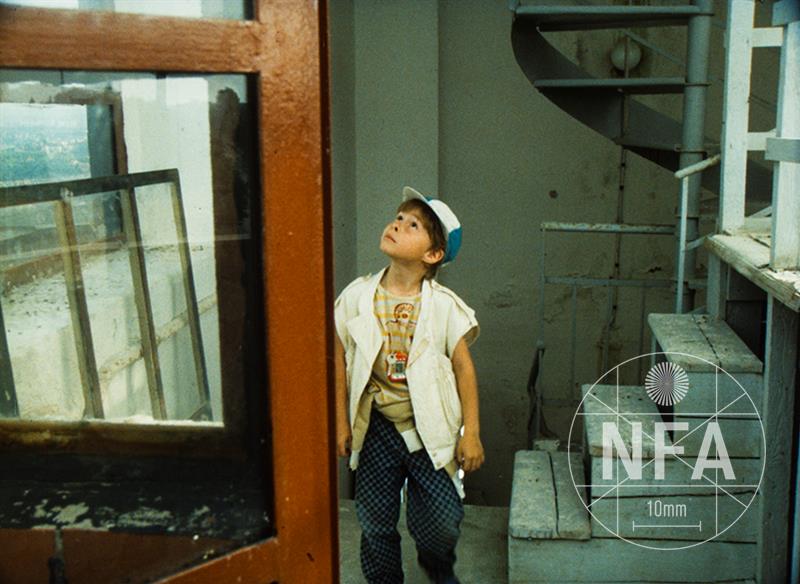 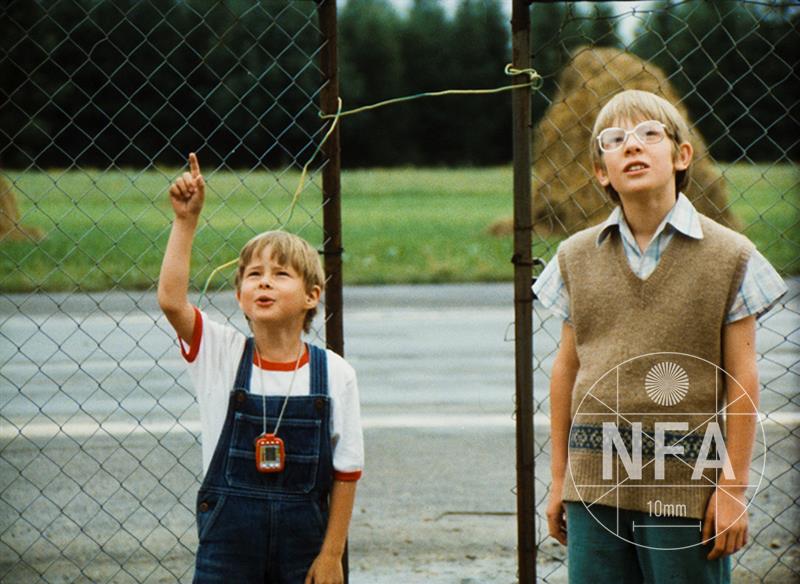 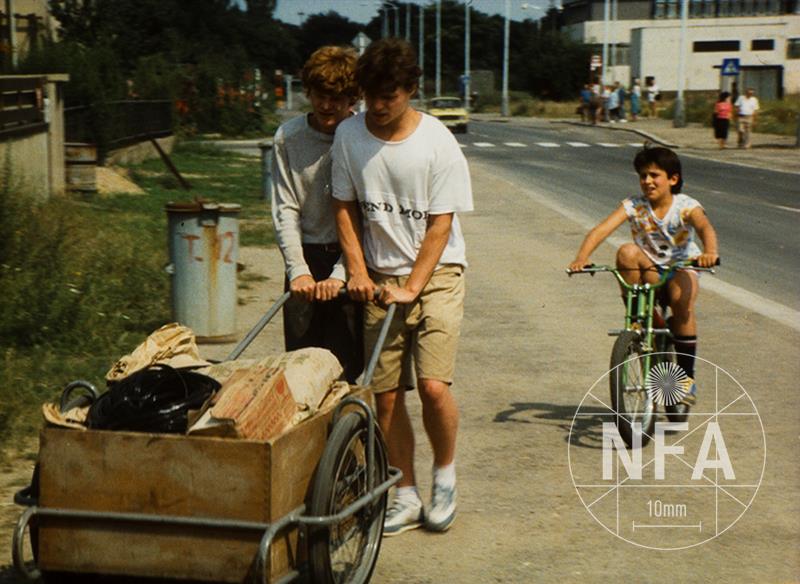