To the Knowledge of Your Beloved

The human feelings which can arise between two young people of different backgrounds, in spite of all logic and sense for self-preservation, inspired writer Karel Zídek to pen the novel Oznamuje se láskám vašim (To the Knowledge of Your Beloved). Noted director Karel Kachyňa then adapted this work into a screenplay, before filming the romantic drama in 1988. Set in the autumn of 1944, young Czech sailor Karel Svorník serves as the modern-day Romeo in this story. Juliet, meanwhile, comes by way of the enchanting Ulrika from Dresden, a member of the Hitler Youth. Unlike the Shakespearean patriarch Capulet, Ulrika’s father is the commander of a Nazi concentration camp. Given the impending end of the war, the star-crossed couple opts for marriage. Alas, their love, borne of dark times, can only end in tragedy in the subsequent era of peace. Lukáš Vaculík and Markéta Hrubešová take the lead roles in this stylish romantic drama.

It is the autumn of 1944. Two friends – Karel Svorník called Kája and Bohouš Kotera – work on an Elbe tugboat, berthed near Dresden. Time goes easily and carelessly; most of their attention is paid to girls and women. They write a journal about their stay on the boat and they also build a collection of suspenders. One day, they get a chance to earn lots of money smuggling tobacco, and the two young men seize the opportunity. Kája meets a young and pretty Hitlerjugend master and arranges a date with her. After the date, he invites her over to the boat. Ulrika, as is the girl's name, indeed arrives to his surprise. Kája, however, gets rid of her after a night of love and records her details in the journal. But Ulrika comes round again in the evening and tries to explain that she is not a Nazi. Then she visits Kája regularly and the two soon fall in love with each other. Kája attends the wedding of Ulrika's friend as a guest and while there, he tells her the words by which it is announced in Czech churches that a couple is going to get married: "To the knowledge of your beloved…" Kája, however, learns from the old ferryman Würdisch that Ulrika's father is the head of a concentration camp and her fiancé is captain Krause. This makes Kája break up with Ulrika. But he cannot forget about the girl and decides to take action – he asks for her hand in marriage. Ulrika's father who knows that the end of the Third Reich is close, agrees to the wedding, but only if it takes place after the war. The two lovers can now correspond. Bohouš delivers tobacco to Prague. He dies when he jumps out of a train when trying to escape from the customs officers. Kája spends one more evening with Ulrika before his departure for the Christmas holidays. But he falls into some water on the way to the train station and gets home with severe pneumonia. As soon as he partially recovers, he finds out that his parents had kept Ulrika's letters secret from him, and sets off to Dresden. But he does not find the girl again; most probably, she died in a blitz. Her parents' house is in ruins. The desperate Kája inscribes on the damaged tugboat: "To the knowledge of your beloved, I am here again and I am waiting.” 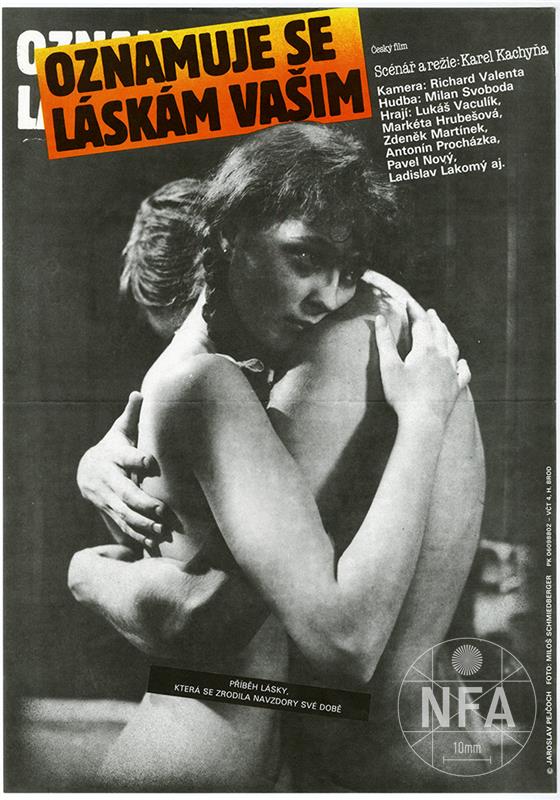 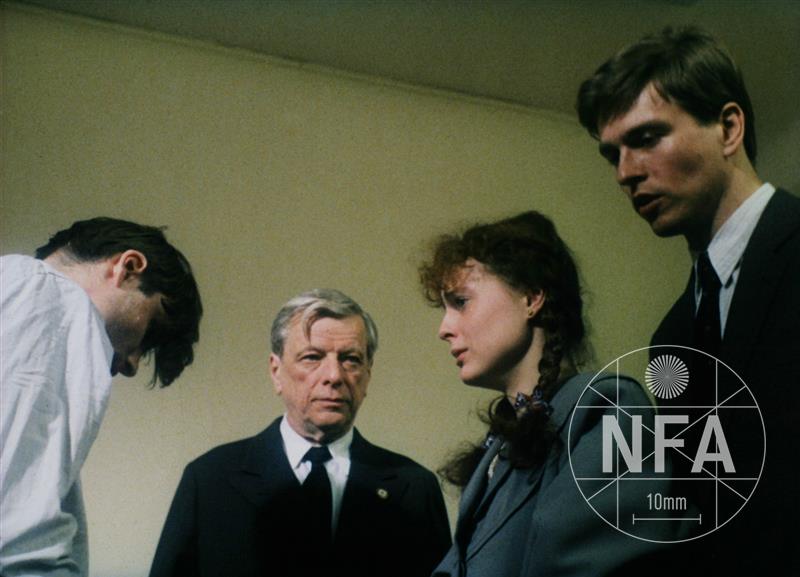 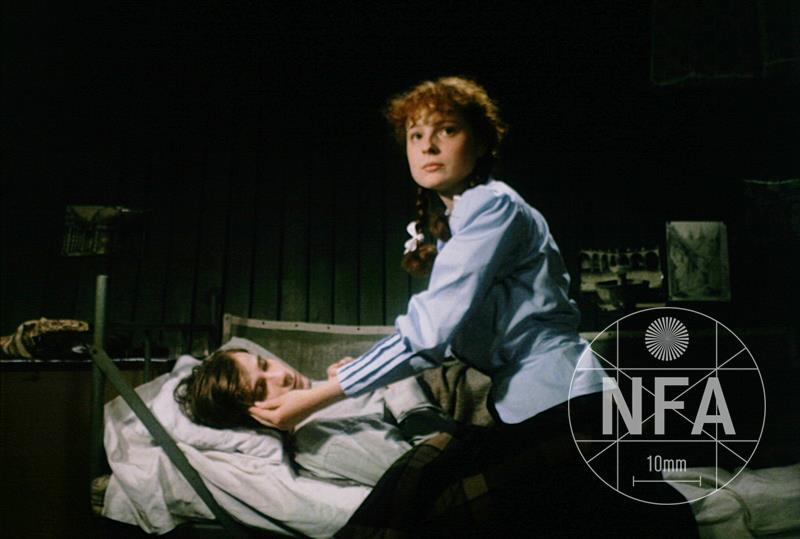 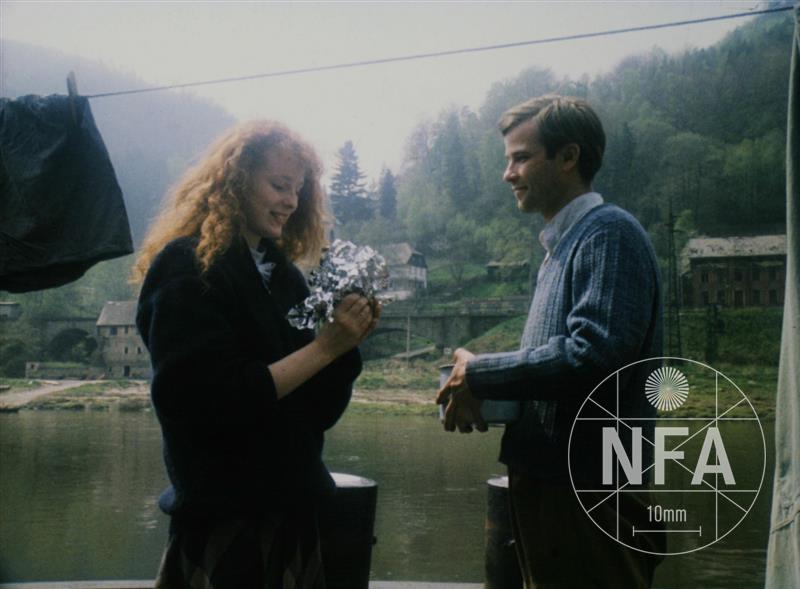 To the Knowledge of Your Beloved