The journalist Egon Erwin Kisch (1885–1948) was the subject of two films of the late 1980s directed by Martin Hollý. Zuřivý reportér (The Zealous Reporter, 1987) and Lovec senzací (The Sensation Hunter, 1988) were both created by cutting a made-to-order coproduction television series. The celebrated journalist was played in both by the actor and singer Josef Laufer. The film highlights Kisch’s professionalism and his desire to be always “at the scene” while retelling some of his stories. A thief named Litera kills a pub keeper and the journalist deftly overturns his apparently unassailable alibi. Later he becomes involved in the romance of the poor lawyer Mändl, who wants to marry the daughter of the head of the stock exchange Samek (Leoš Suchařípa). In order to secure the happiness of his pregnant daughter, the proud father ends up begging all day in the Old Town Square... The stylish narrative, full of Jewish humour, evokes the Old Prague atmosphere of the First Republic.

The journalist, Egon Erwin Kisch, learns from his lover Soňa that her brother ran away tothe foreign legion to escape his friend - the robber, Litera, who was preparing a "wet thing", which means a murder. Litera plays cards in the pub, At Harbour, then he disappears and in the restaurant, At the King Otokar, he kills the innkeeper and steals his receipts. Kisch mentions Litera's name in front of the inspector Binder. But it seems that Litera has a confirmed alibi - he played cards the whole night in At Harbour. But Kisch proves that Litera could have done the murder within ten minutes, which he allegedly spent at the toilets. Moreover he also discovers the hidden money. Litera pleads guilty and Kisch can leave in peace to Soňa. But she already found another man. At his father's, Kisch meets a shnorrer (professional beggar), Mändl. He goes to ask the rich stock exchange manager, Samek, for the hand of his daughter, Ellen, for his son, Alfons, who just graduated from law studies. Samek throws him out. The situation changes immediately, when Samek learns that Ellen expects a baby with Alfons. But Mändl has a condition. Samek has to beg the whole day in his area of the Old Town. Samek undergoes this degradation and experiences the various injustices of a beggar, in order that his daughter be happy. During that day, he loses his high-handed superiority and then organizes a beautiful wedding for Ellen. Towards morning, Kisch comes back with his uncle Eduard, who is, shortly after they part, murdered in his exchange office. The murderers were never caught. The new beggar is lamenting most at the funeral. He feels sorry that he is not the heir. He gets calm only when Kisch tells him that the worldly Eduard managed to spend all his fortune.

The films Sensation Hunter and The Zealous Reporter (1987) were edited version of the five parts series of short stories based on E. E. Kisch. Martin Hollý made the film in the year 1985 under name The Marketplace of the Scoops (Marktplatz der Sensationen) in coproduction with a West German TV channels. 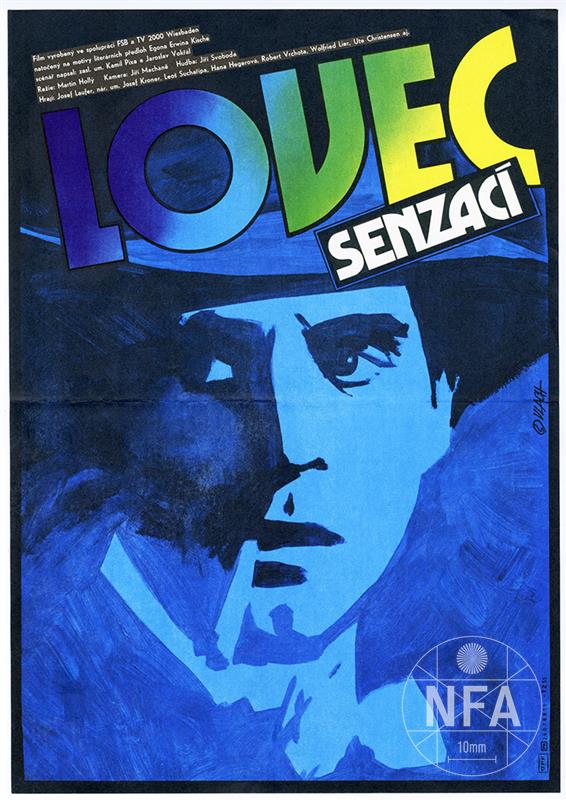 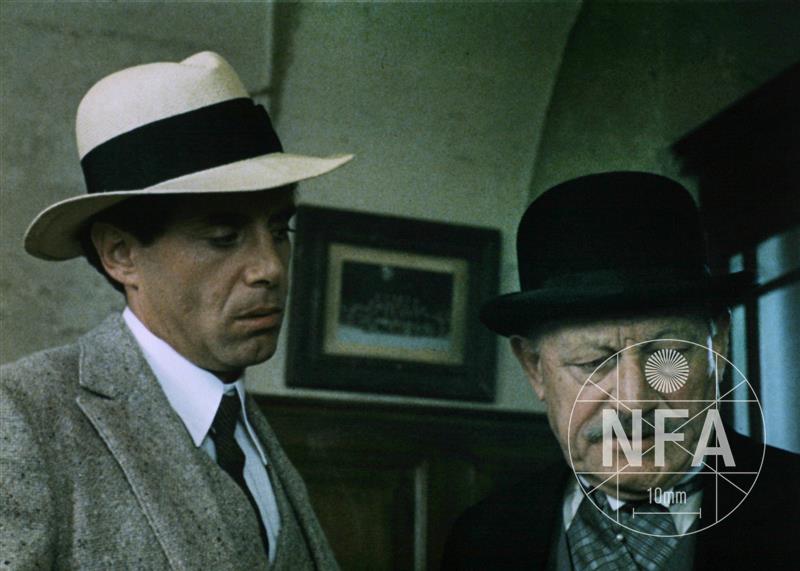 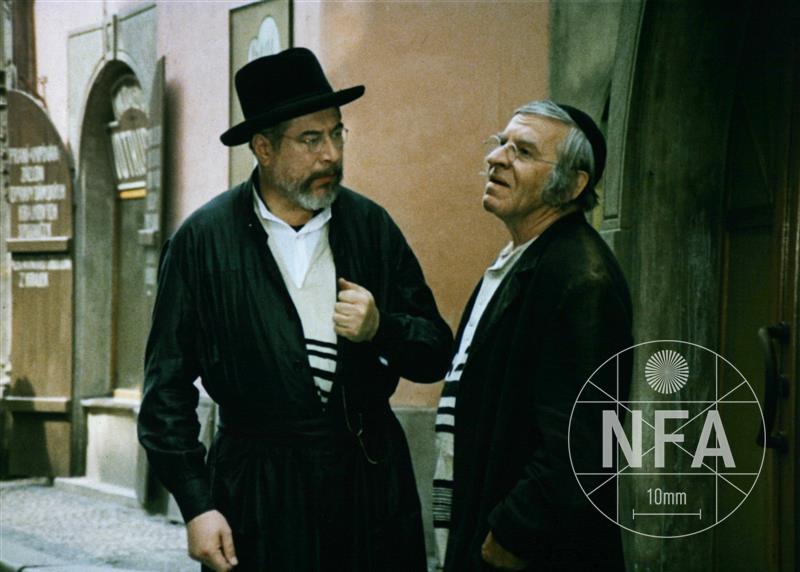 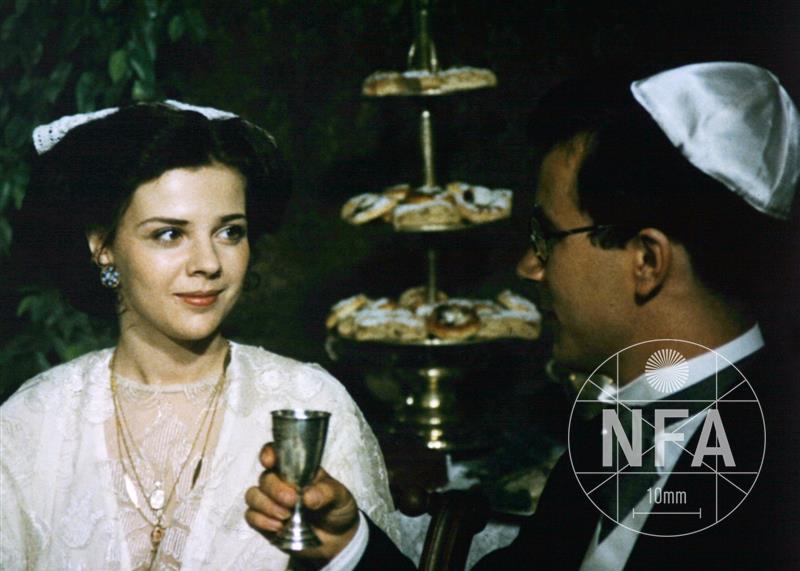